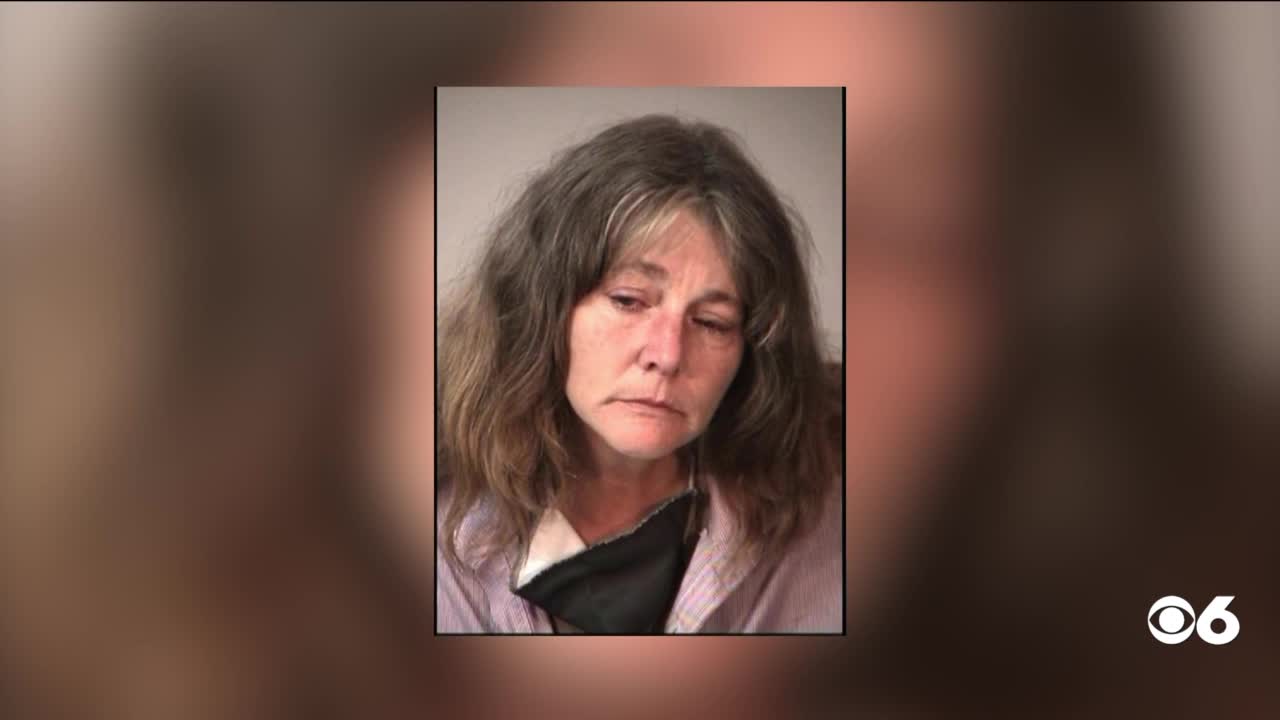 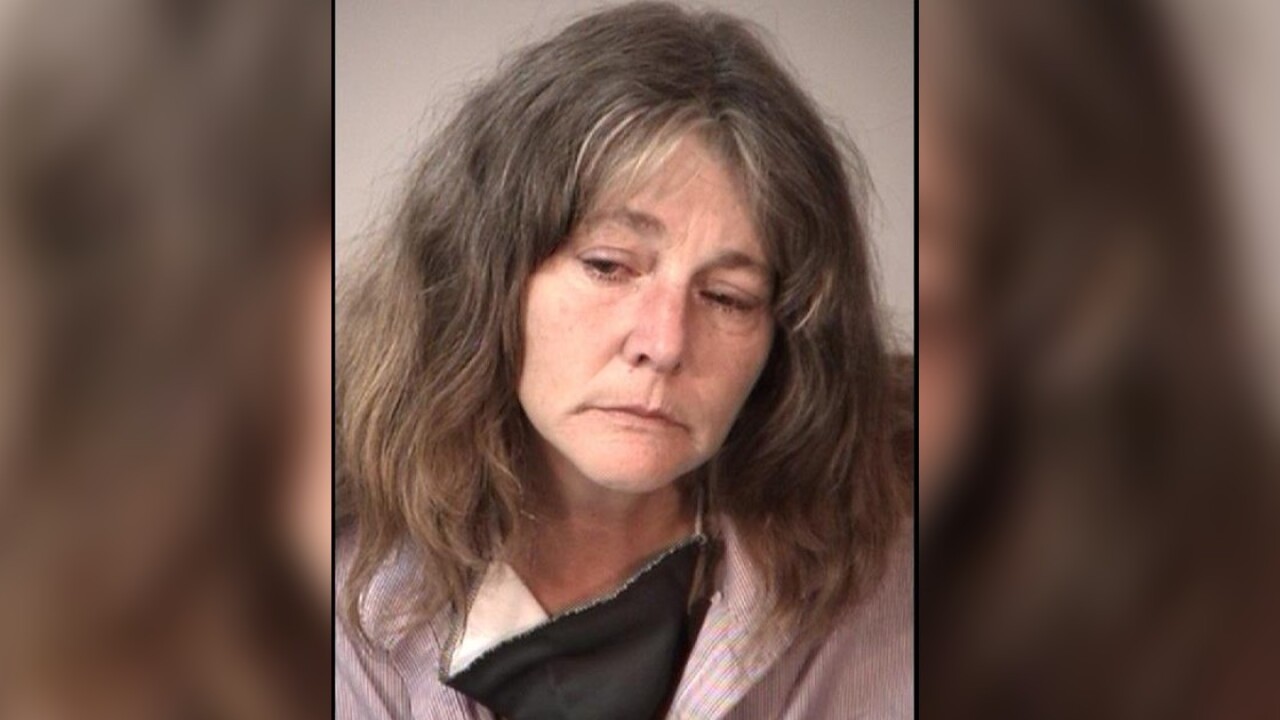 SPOTSYLVANIA COUNTY, Va. -- A woman is accused of fatally shooting a man after deputies said the pair got into a fight in rural Spotsylvania County Saturday morning.

Deputies were called to the 5900 block of Marye Road at 10:45 a.m. for a report of a shooting, according to Major Troy J. Skebo with the Spotsylvania Sheriff's Office.

"Upon their arrival, deputies located a male subject in the yard suffering from a gunshot wound," Skebo said. "Emergency medical personnel attempted life saving measures, but the male succumbed to his injuries while on scene and was pronounced dead."

Deputies said 58-year-old Gregory Rosnett of Fredericksburg and his "female acquaintance," 52-year-old Paige Lee Morelock of Spotsylvania, got into "an argument and physical altercation" before the shooting.

Morelock was charged with second-degree murder and use of a firearm in commission of a felony.

She is being held at the Rappahannock Regional Jail without bond.