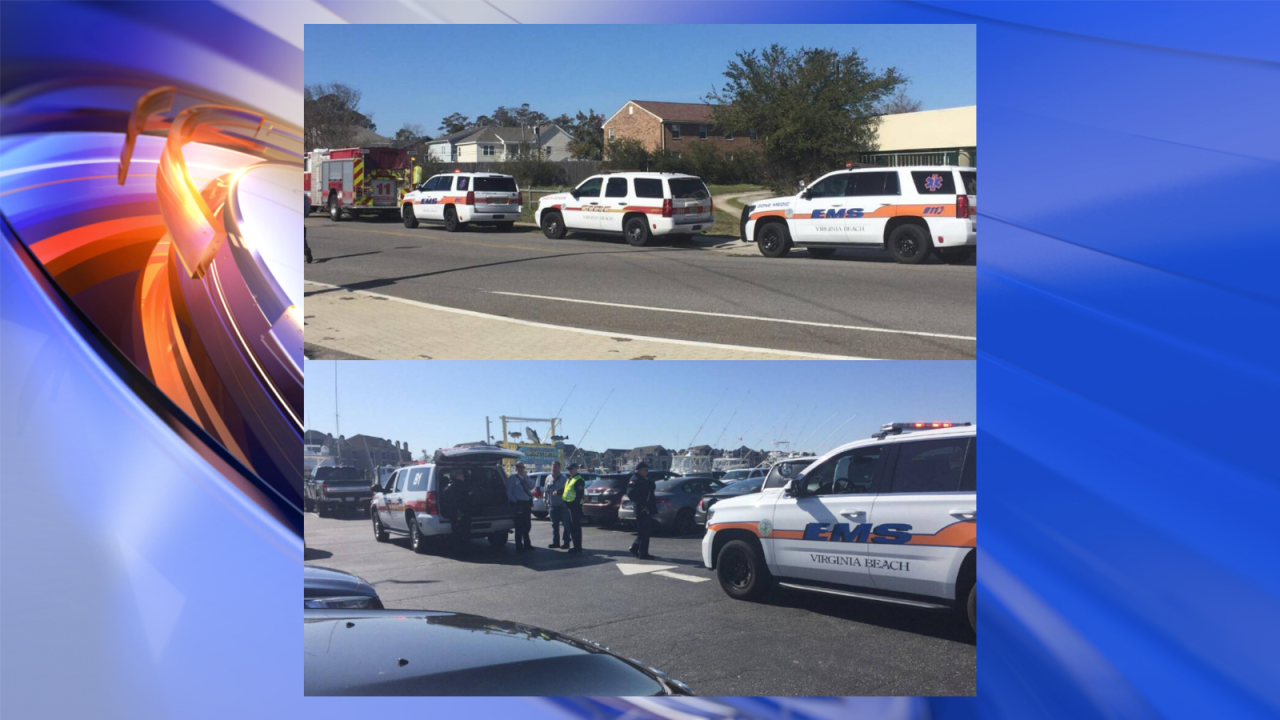 According to the tour operator, the Virginia Aquarium & Marine Science Center, their 10 a.m. whale watching boat was hit by the wave while going through the Rudee Inlet.

All 124 of the people on the boat were accounted for when it returned to shore at the Virginia Beach Fishing Center, according to aquarium officials.

Four people were taken to Sentara Virginia Beach General Hospital for minor injuries. No serious injuries have been reported.

The U.S. Coast Guard is investigating.