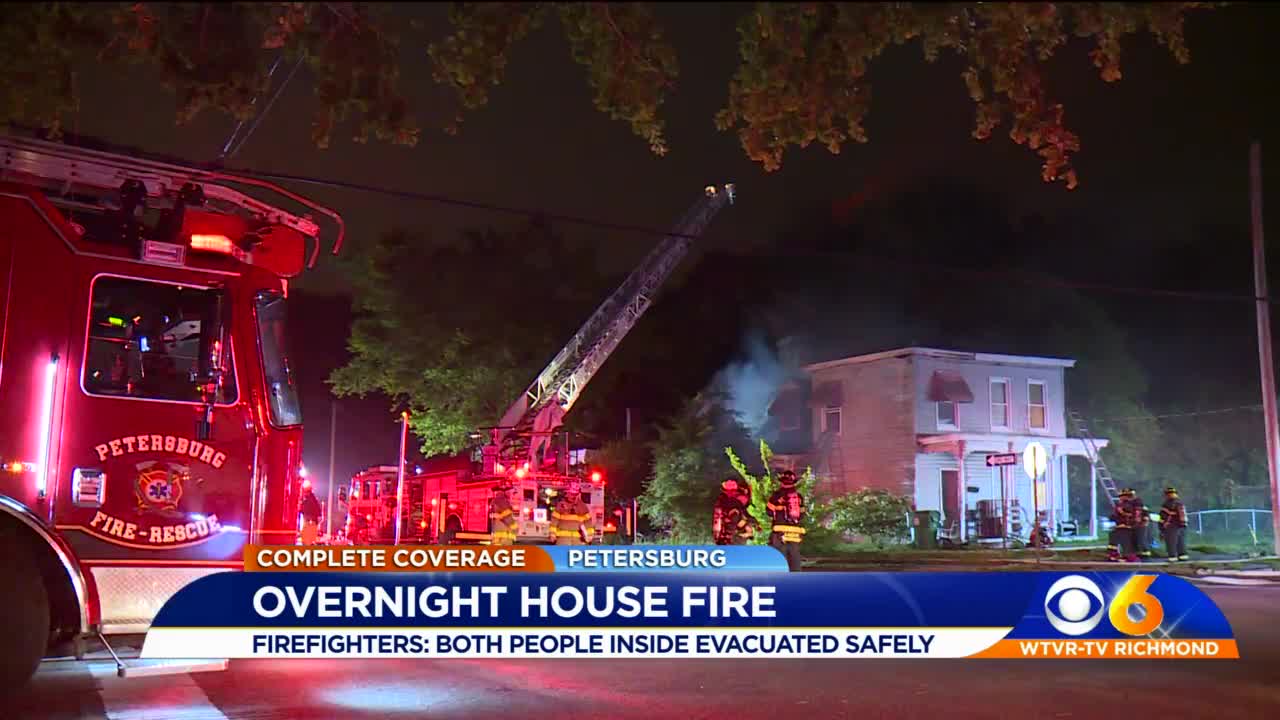 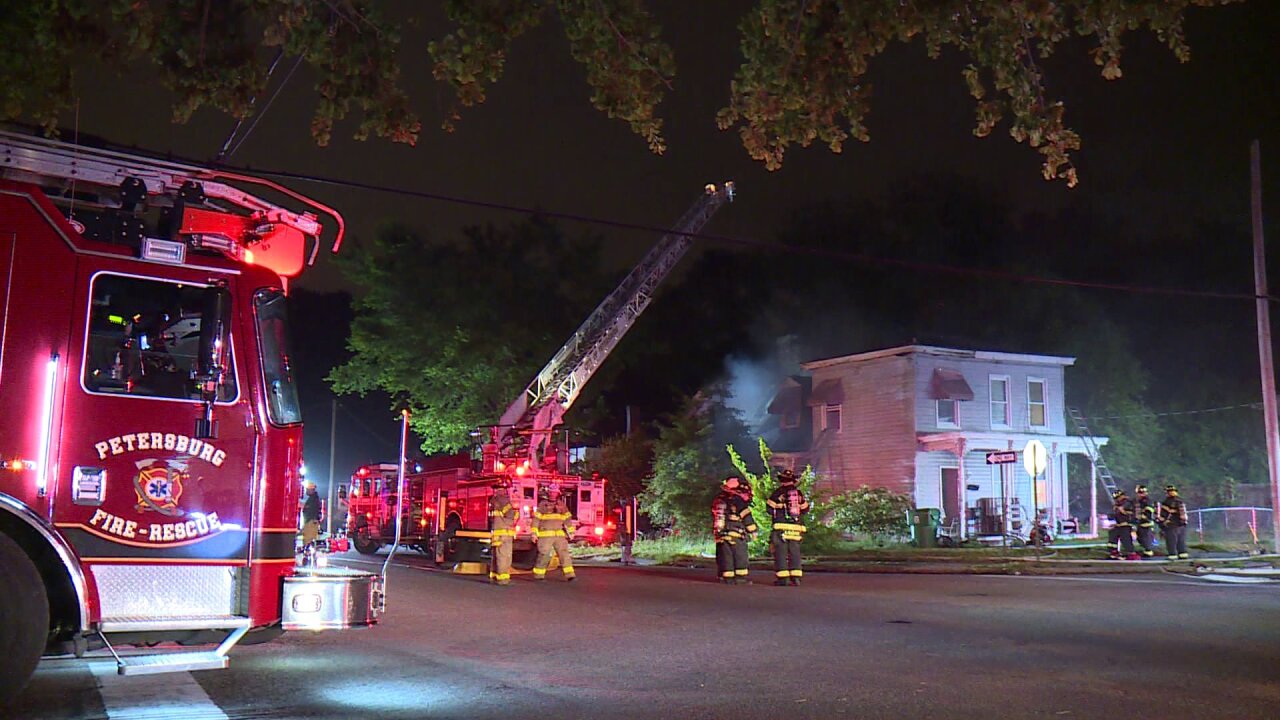 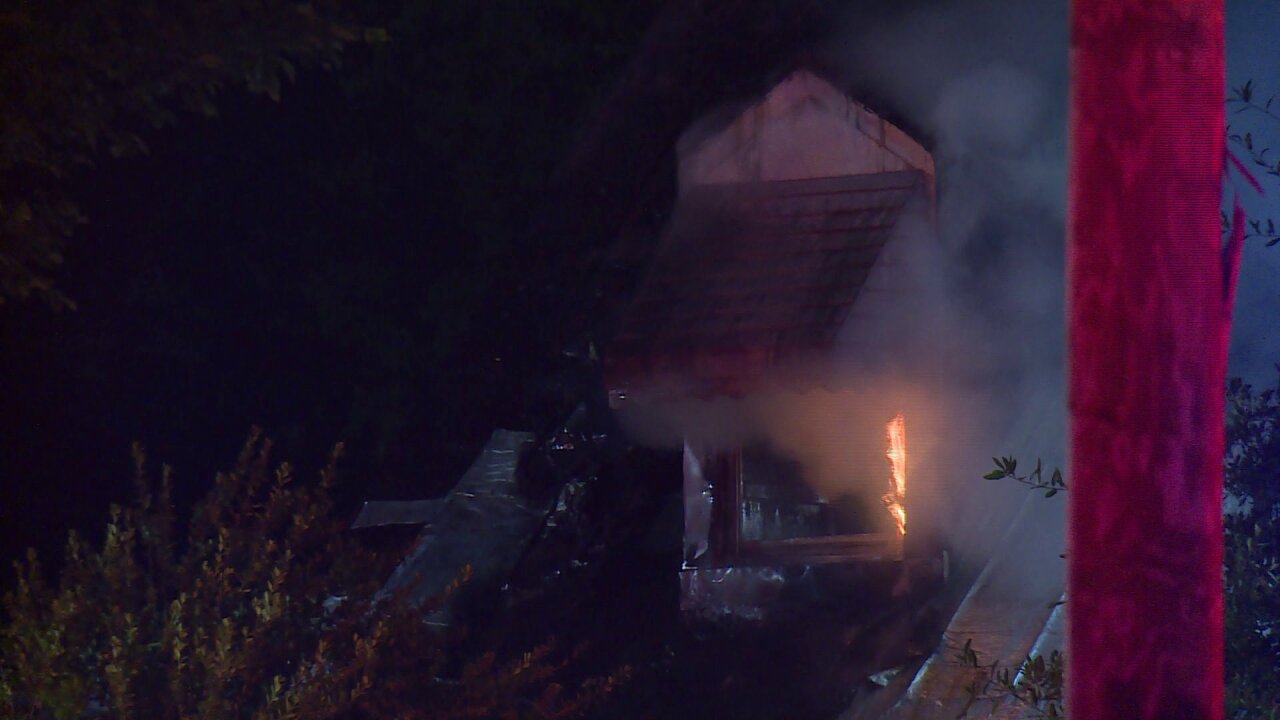 Fire crews were called to a home in the 800 block of Wythe Street just after 2 a.m.

Minutes later, firefighters arrived to flames in the back of the home. Firefighters were able to help a man and woman get out of the home safely.

Firefighters then went back inside to attack the fire, but had to evacuate and try a defensive attack once the flames spread to the attic.

Crews were eventually able to mark the fire under control.

No was injured during the blaze.

The home was severely damage during the fire and is considered unlivable, displacing the two residents.