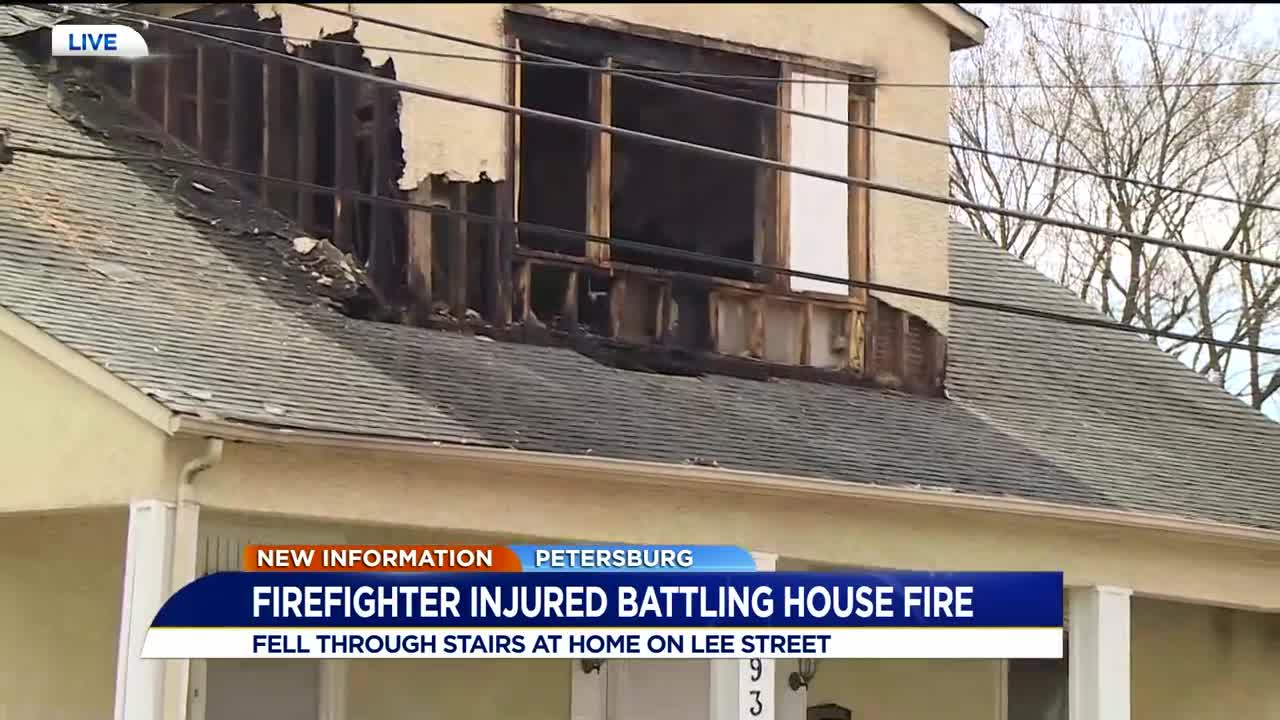 "We had every unit in the city here at the the scene," Battalion Chief Mike Ferguson said. "The fire had a significant head start on us." 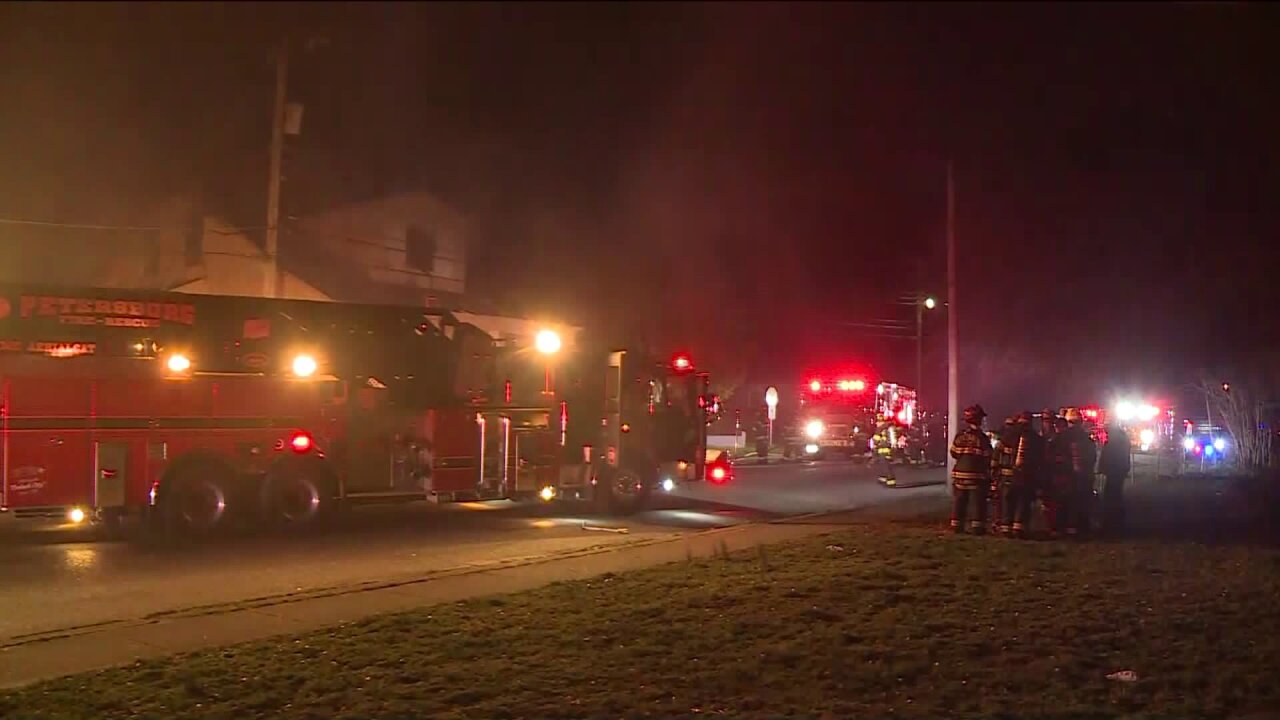 PETERSBURG, Va -- A Petersburg firefighter was transported from a house fire on a stretcher Monday morning. The firefighter hurt his back after falling through rotted stairs in a fire on Lee Avenue in Petersburg, according to Division Chief, Kevin Michalek.

Firefighters responded to the fire at about 4 a.m.

When firefighters arrived, they saw flames and heavy smoke rising from the house.

"We had every unit in the city here at the the scene," Battalion Chief Mike Ferguson said. "The fire had a significant head start on us."

Crews from Chesterfield, Ft. Lee, Colonial Heights, and Dinwiddie assisted in fighting the fire as well, according to Division Chief Mike Milazzo.

Initial reports indicated that there were people trapped inside, but after conducting a search, firefighters were able to give the all-clear.

As the hours passed, crews stayed on scene, and neighbors woke up to the destruction.

"That’s when I saw the road was blocked off when my daughter was going to school this morning," neighbor Travis Talley said. "That’s when I realized something big happened last night."

Talley said the home was once used as a rooming house, and had been there for years.

"I’ve been inside that house before, a few years back," said Talley. "Yeah they’re going to be some distant memories now."

Talley said he's thankful no one was inside when the home went up in flames.

"Let this be a lesson to everybody, fires could happen. Just pay attention to your surroundings," he said.

The fire was brought under control at about 6 a.m.

Fire officials believe it was started due to an electrical issue.

The Battalion Chief says this firefighter is being evaluated after he stepped in a hole in the backyard and injured his back. The fire is now under control, but the cause is still under investigation. https://t.co/8F01Mws3zp