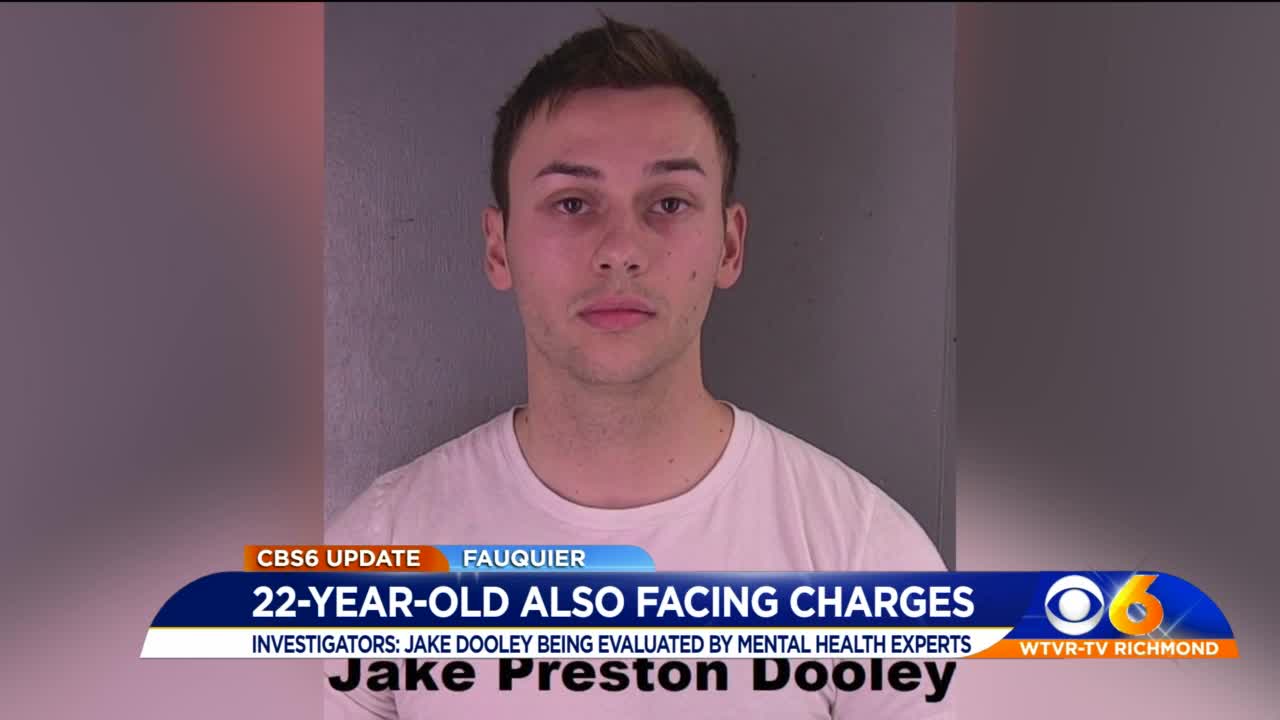 The Virginia deputy who claimed he was the victim of a roadside attack Friday night in Fauquier County has been relieved of duty and is facing criminal charges, according to the Fauquier County Sheriff's Office. 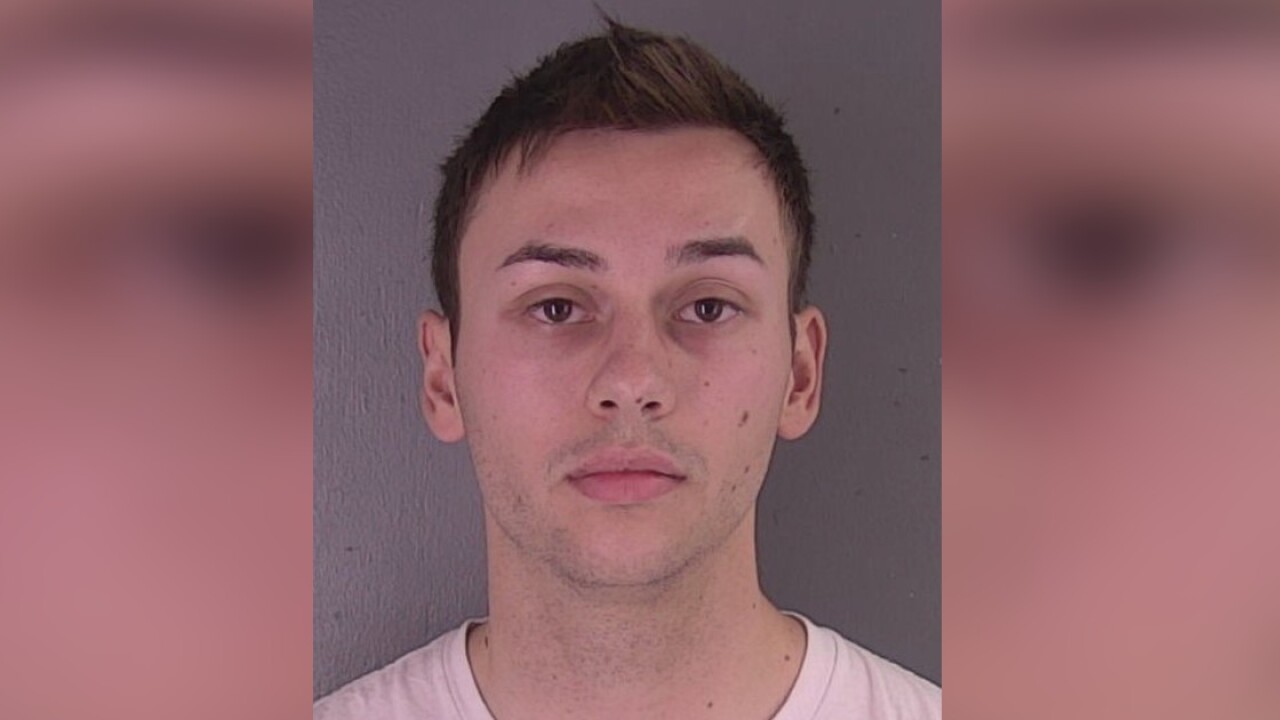 WARRENTON, Va. -- The Virginia deputy who claimed he was the victim of a roadside attack Friday night in Fauquier County has been relieved of duty and is facing criminal charges, according to the Fauquier County Sheriff's Office.

Investigators previously said a deputy was heading home after his shift when he pulled over at the intersection of Old Waterloo and Wilson roads to remove a "hazard" from the middle of the street.

When that deputy was making his way back to his car around 7:10 p.m., authorities said the he spotted a black or dark-colored SUV, according to the sheriff’s office.

"The deputy was yelled at... and when he went to turn, he was struck in the head," Fauquier County Sheriff Robert P. Mosier said Friday evening.

A good Samaritan, who found the deputy lying face down and unconscious about 10 minutes later, called 911, according to the sheriff's office.

"Detectives thoroughly and vigorously investigated the allegation and determined the incident reported by the deputy was false," officials said Saturday evening. "Immediate action has been taken and the deputy has been relieved of duty by Sheriff Mosier."

Dooley, who was released by a magistrate on a $10,000 unsecured bond, will be taken to a regional facility for a mental health evaluation, according to the sheriff's office.

“Sometimes bad things happen to good organizations," Sheriff Mosier said. "We truly regret that this happened but find a tremendous amount of comfort in the knowledge that our community understands and supports law enforcement in Fauquier County.”

The sheriff thanked the community for the "tremendous amount of support" in the wake of the original report was made public.

"We recognize the support of our citizens, law enforcement family and partners, local government, news organizations and community corporate partners. Support in the form of messages, food, reward offerings and other things were overwhelming..."