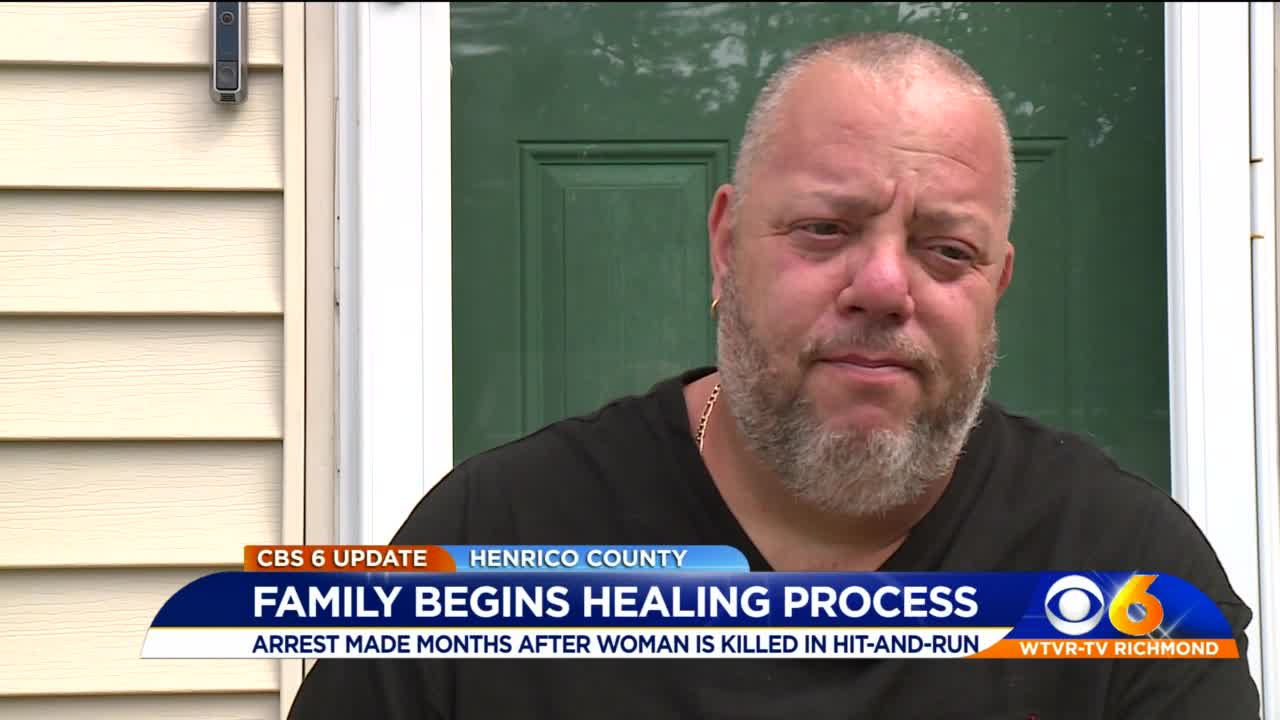 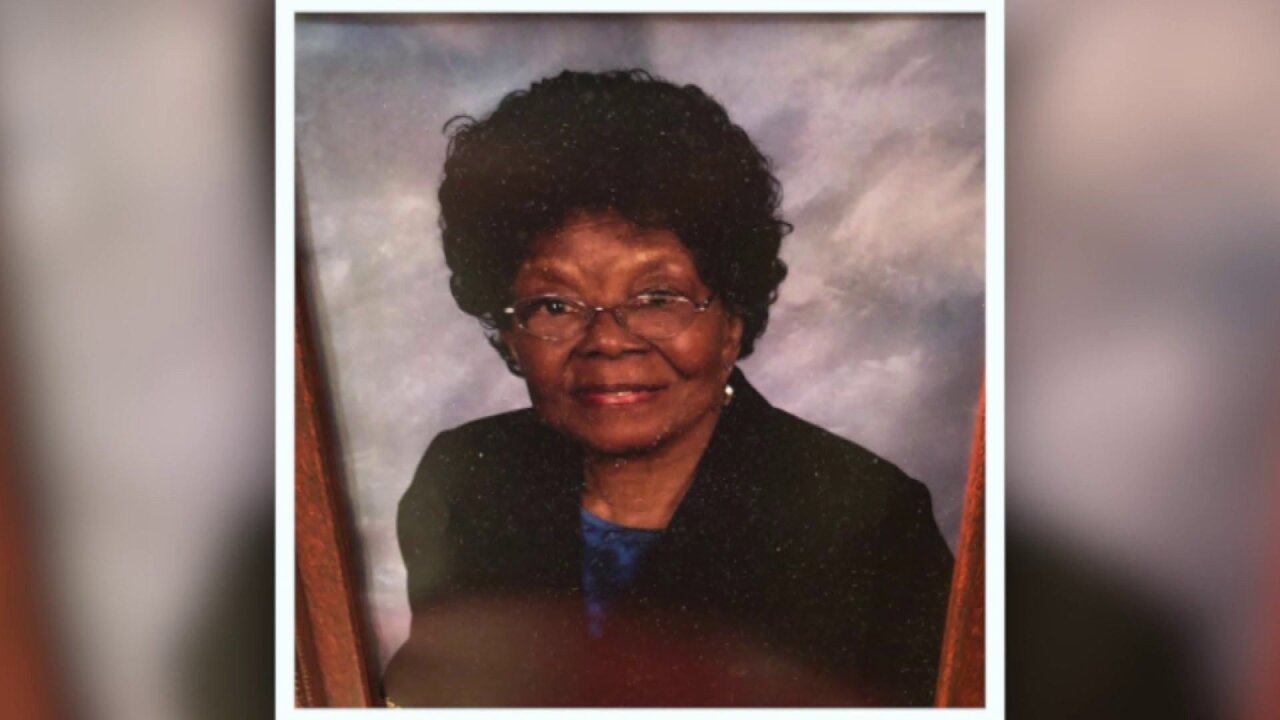 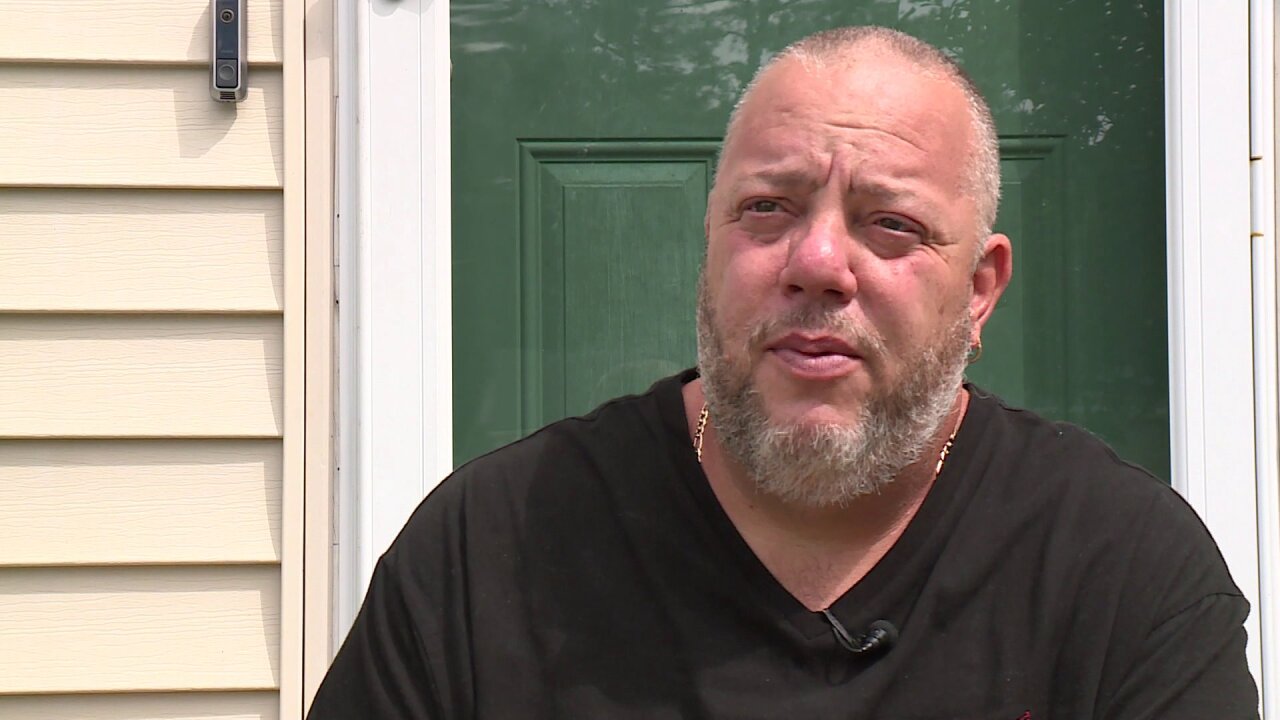 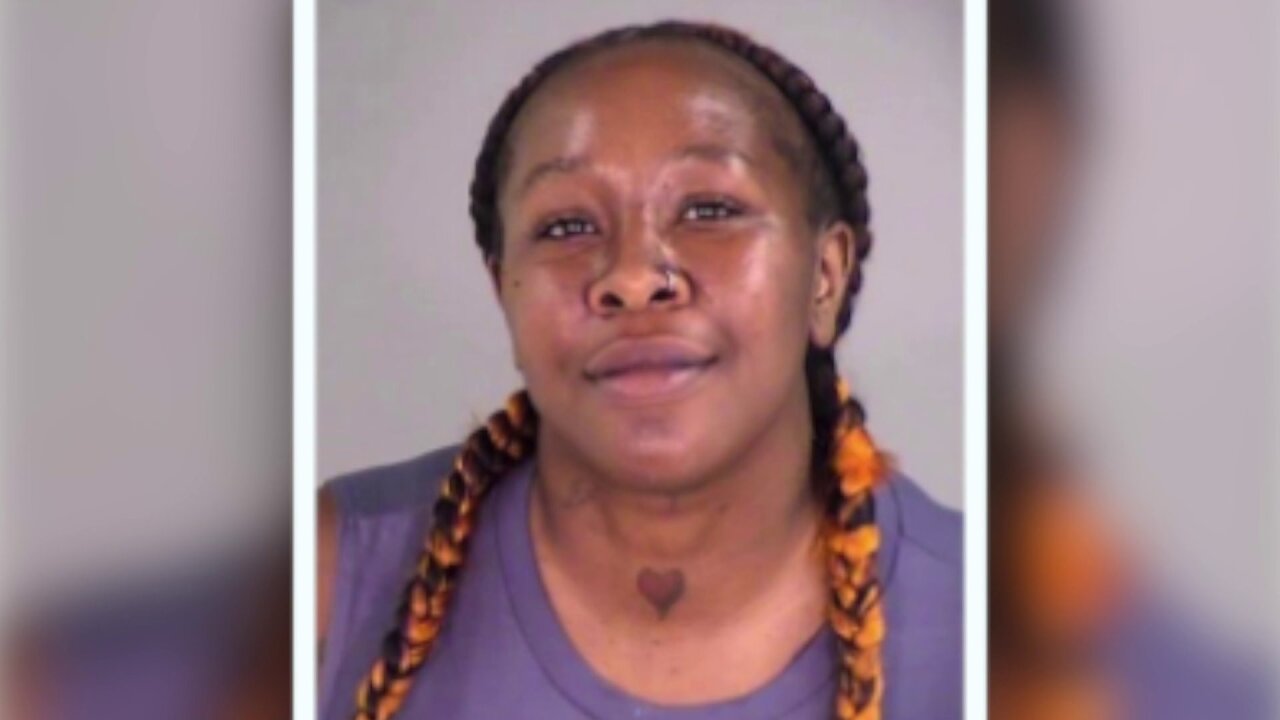 HENRICO COUNTY, Va. -- The family of Rosa Brown says the healing process has finally begun, seven months after the 89-year-old was struck and killed on December 26, 2019.

The crash happened not far from Brown's home near the intersection of Bolling Road and Laburnum Avenue, near Mechanicsville Turnpike.

The driver of the vehicle left the scene.

Brown's body was found near the sidewalk the following morning.

"We just want some type of justice... for my grandmother," said Brown's grandson, Hosza Bagley.

Bagley says the beginning of that justice was announced Thursday by Henrico Police.

Jessica M. Belfield, 32, of Henrico, has now been charged with felony hit and run in connection to the crime.

"You say you stopped, but evidence doesn't show that you did. And you kept going and didn't come forward til a week or two later... something needs to be done about that," said Bagley.

Bagley says criminal charges can't bring his beloved grandmother back, but it's a starting point for healing for his family.

"She stayed out there all night and suffered until next morning when they found her. We don't know, she could've been saved," said Bagley. "If she would have just stayed there and maybe police did an investigation that night... the possibilities, we don't know."