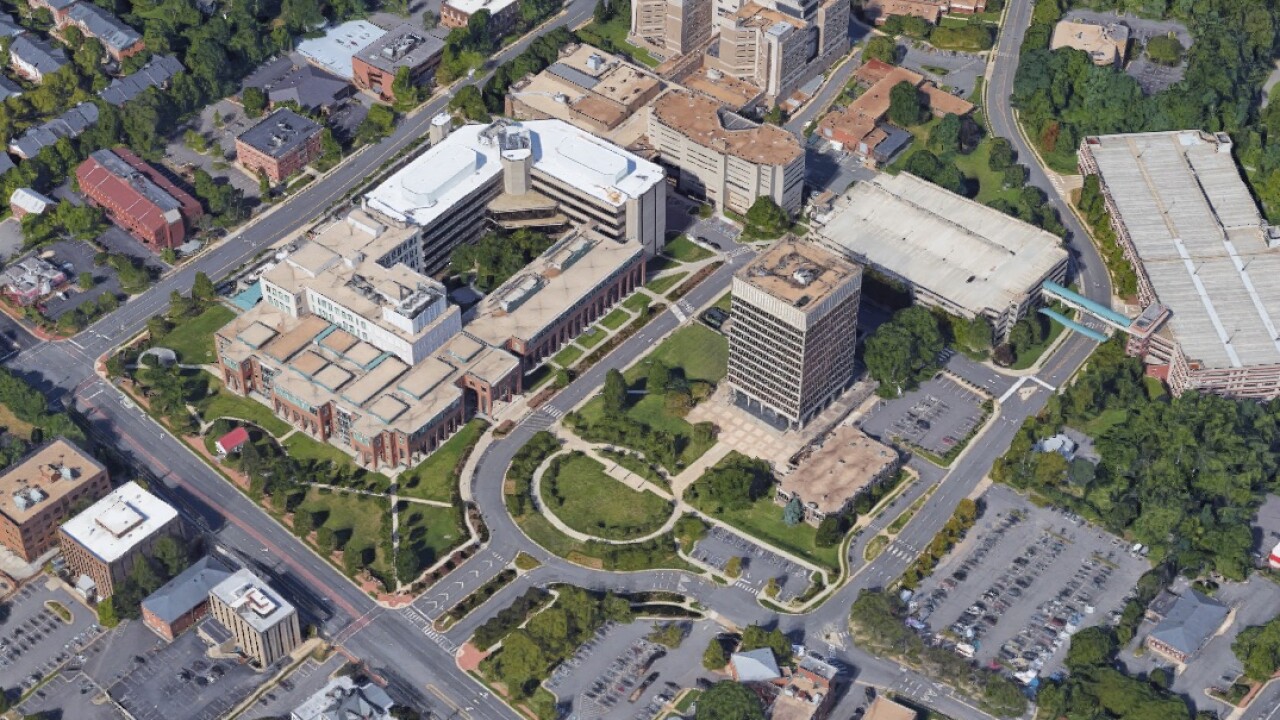 FAIRFAX, Va. -- A northern Virginia county has voted to remove a monument marking the spot where the first Confederate soldier died in the Civil War.

The Fairfax County Board of Supervisors voted 9-1 at its meeting Tuesday to remove the stone marker on the grounds of the county courthouse.

The monument marks the spot where Capt. John Marr was killed in the Battle of Fairfax Court House on June 1, 1861.

The six-ton granite monument was unveiled in 1904 and bears a simple inscription noting that it marks the scene where Marr died.

The monument will be placed in storage. The county estimates the removal cost at $20,000.