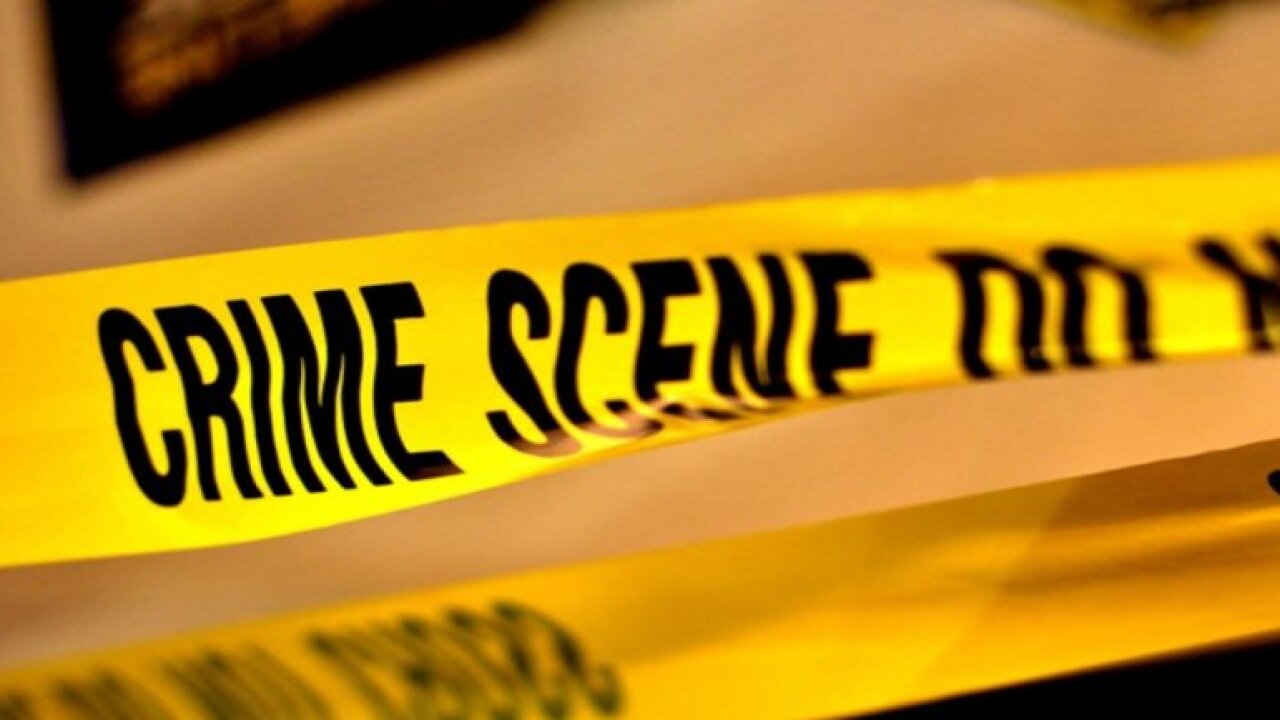 MARTINSVILLE, Va. -- A former sheriff’s deputy in Virginia has been charged with three other suspects in the shooting death of his wife.

The Martinsville Bulletin reports that Morse was being held without bond.

The Virginia State Police said Morse called 911 on May 13 and reported that he had just arrived home from work and found the body of his wife, 63-year-old Pamela Morse.

The Medical Examiner’s Office in Roanoke confirmed that Pamela Morse had died of a gunshot wound.