'He was the man of the family,' mother says of slain son

'God is our refuge and strength' 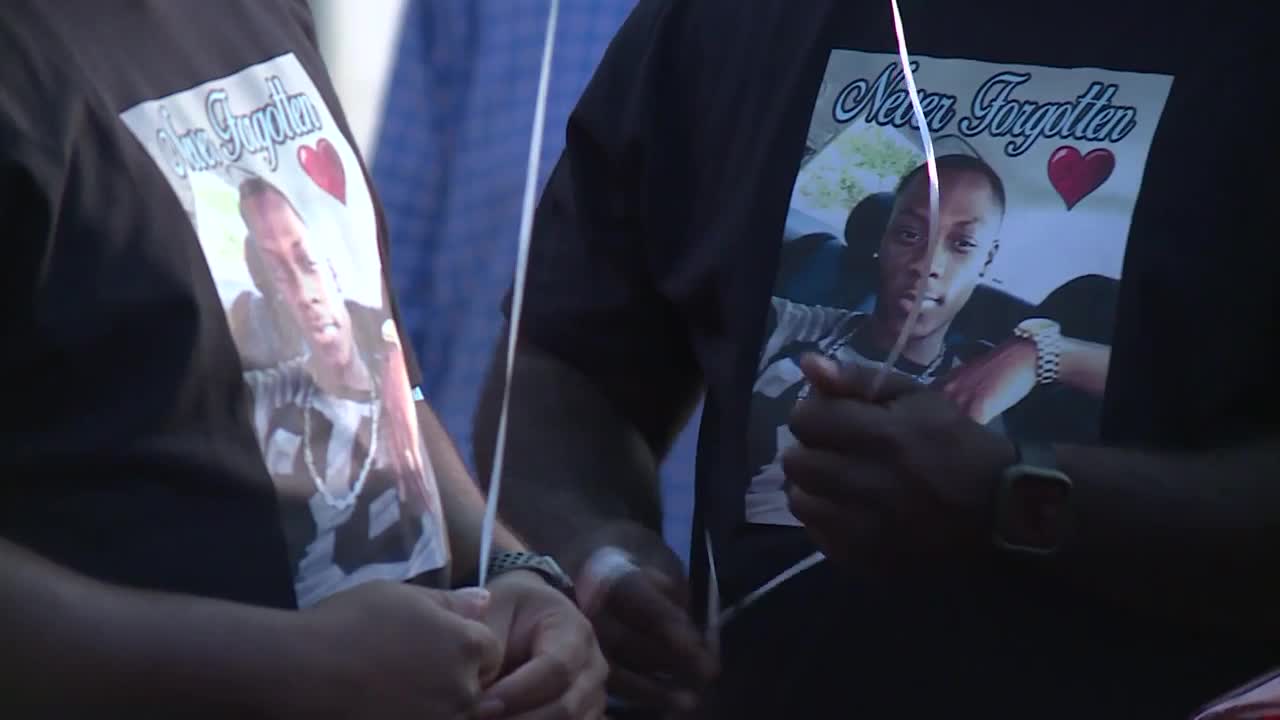 "He was the man of the family considering his father passed away when he was only 11. Eriq was a good child." 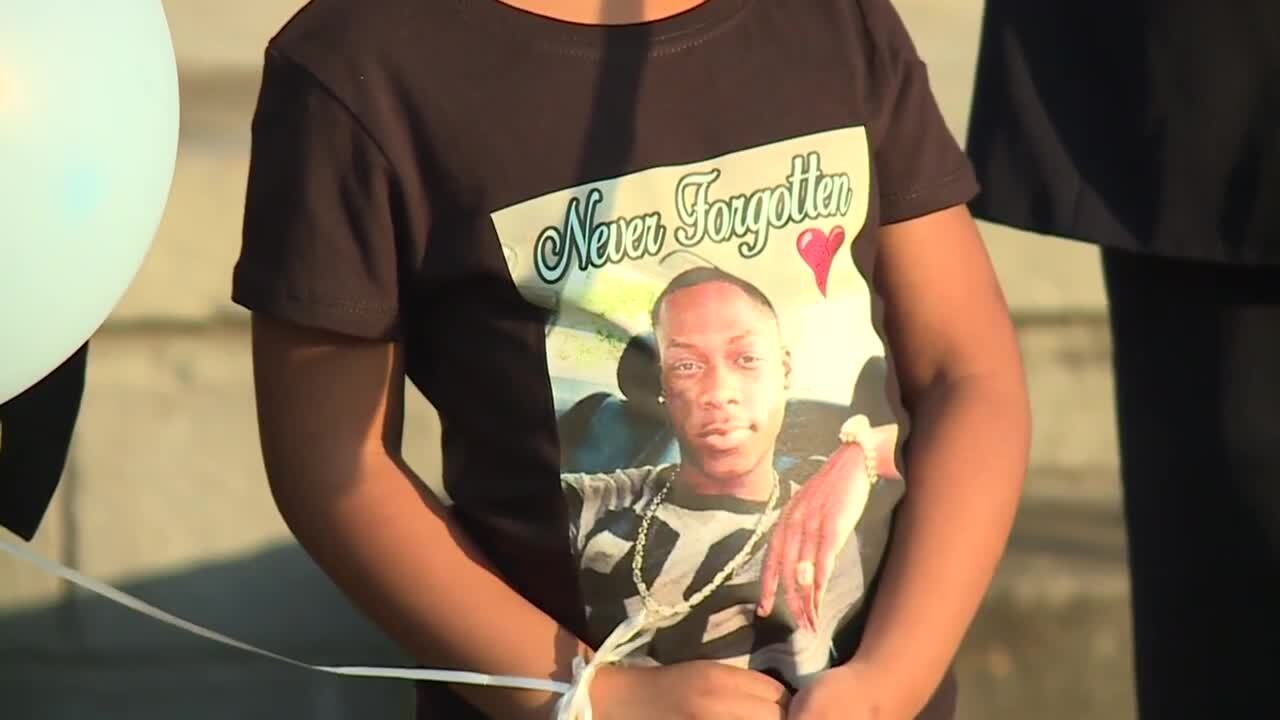 RICHMOND, Va. -- Family and friends gathered to honor a Richmond man shot to death earlier this month in Chesterfield County.

Loved ones remembered 25-year-old Eriq Coleman as a hard worker who made sure everyone was always taken care of.

"He was the man of the family considering his father passed away when he was only 11," Coleman's mother said. "Eriq was a good child."

The 25-year-old had just purchased a home off Shackleford Road. The pizza lover called it his slice of Southside heaven.

Family members said he worked two jobs to pay his mortgage and school bills. He planned to become a pharmacist.

Coleman was shot to death during a late-night trip to South Chesterfield off Cattail Road on Nov. 12.

Crime Insider sources and his family confirmed he knew the 17-year-old police said pulled the trigger.

"He broke up with his girlfriend Thursday morning," Coleman's mother said. "She moved out and I, I don't know what she told her brother, but it's the brother that actually took my son's life."

The teen was arrested days later in South Carolina. He was charged with second-degree murder.

"Through the hurt, through the pain and anger and through the frustration, we want to remember God is our refuge and strength. God will, God will, He will give us the victory and the vengeance."