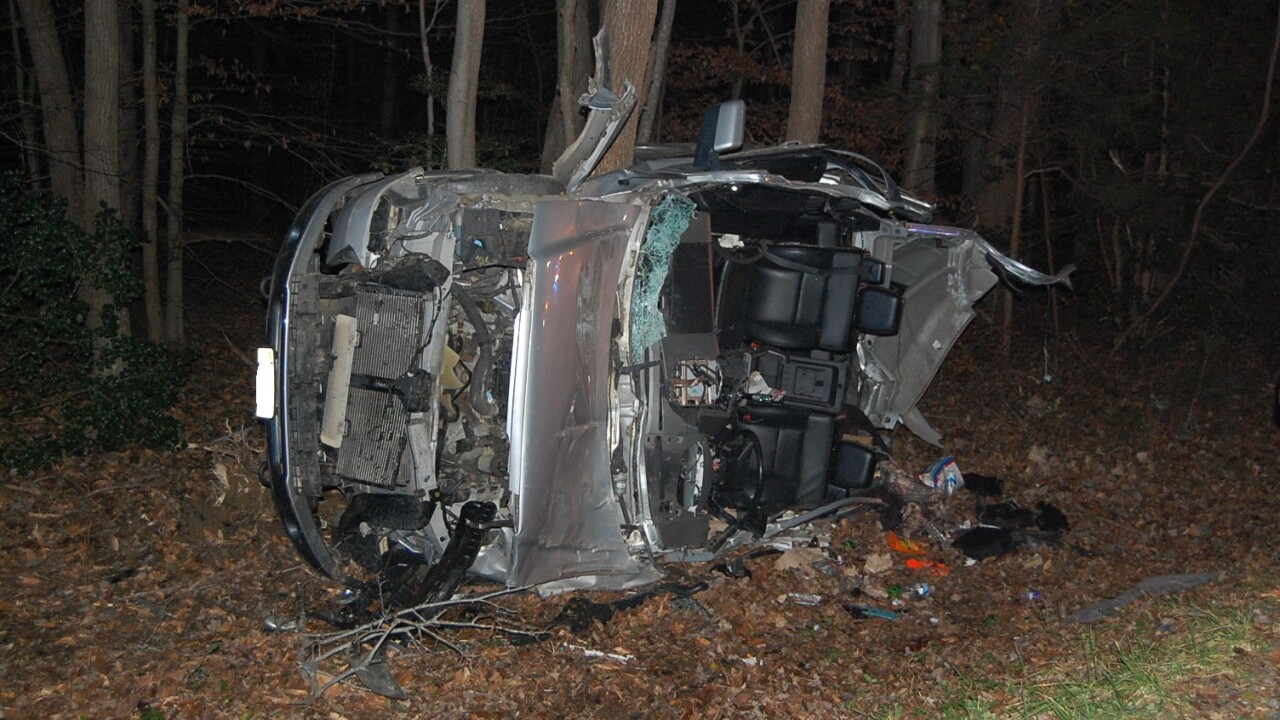 CAROLINE COUNTY, Va. -- Authorities have identified the driver of a pickup truck killed in a wreck in Caroline County Friday night.

Troopers were called to the single-vehicle crash on Route 17 not far from Hicks Landing Road just before 9 p.m., Sgt. Dylan Davenport with Virginia State Police said.

The driver, 55-year-old Earl Garnett of Fredericksburg, died at the scene, Davenport said.

He was the only person in the truck.

Troopers said their investigation into the wreck is ongoing.