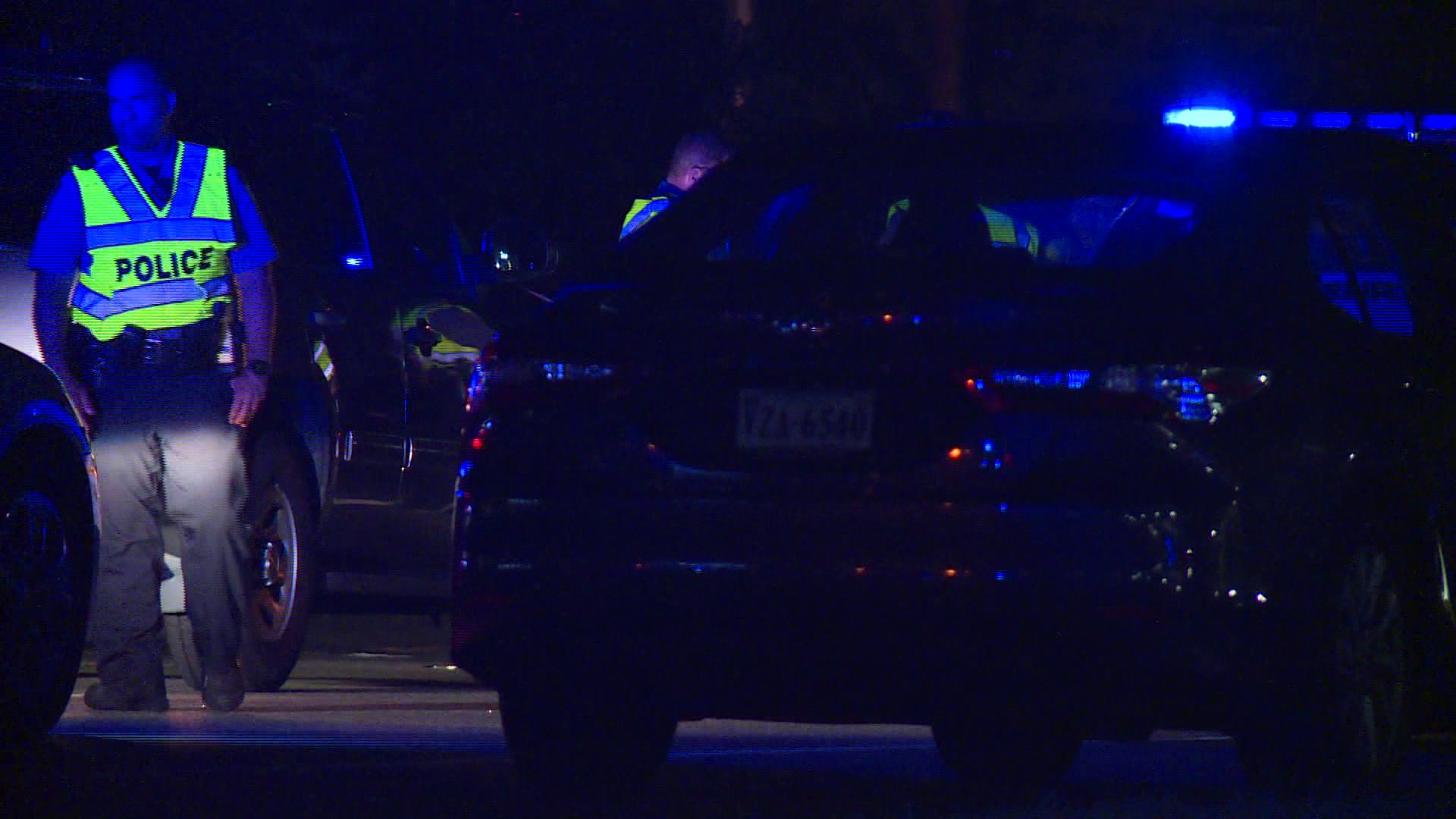 Police are investigating after a driver struck a man on West Broad Street in Short Pump.

HENRICO COUNTY, Va. -- A man suffered critical injuries after a driver struck him on West Broad Street, near Short Pump Town Center, in Henrico. Police were called to the intersection of West Broad Street and Spring Oak Drive just before 10 p.m. Thursday.

Ashley White said she was filling up her tank at a nearby gas station when she heard the crash.

“And as I’m filling up, I hear this loud thud and this weird scraping noise,” said White.

White said she didn’t know what she had heard, until she turned out of the gas station and pulled onto West Broad Street.

“I’ve never seen anything like that in my life and I wouldn’t wish it upon anyone ever,” said White.

She said she saw a person lying in the road in the right-most lane on the westbound side of the road, just outside of Barnes and Noble. Police said the man had been crossing from the other side of the street, and was almost across when it happened.

“You could see his leg off to the side, his arm above his head,” said White. “You could feel the seriousness and the weight of what was happening.”

White said she also saw — and heard — something else.

“As I’m passing I can hear… I can hear this woman just screaming hysterically,” said White.

The driver, according to White, had stopped and was clearly distraught over what happened.

White, said what she heard and saw also disturbed her.

First responders rushed the man to the hospital with critical injuries. No charges have been filed for the driver.