Dominion Energy is getting a new CEO 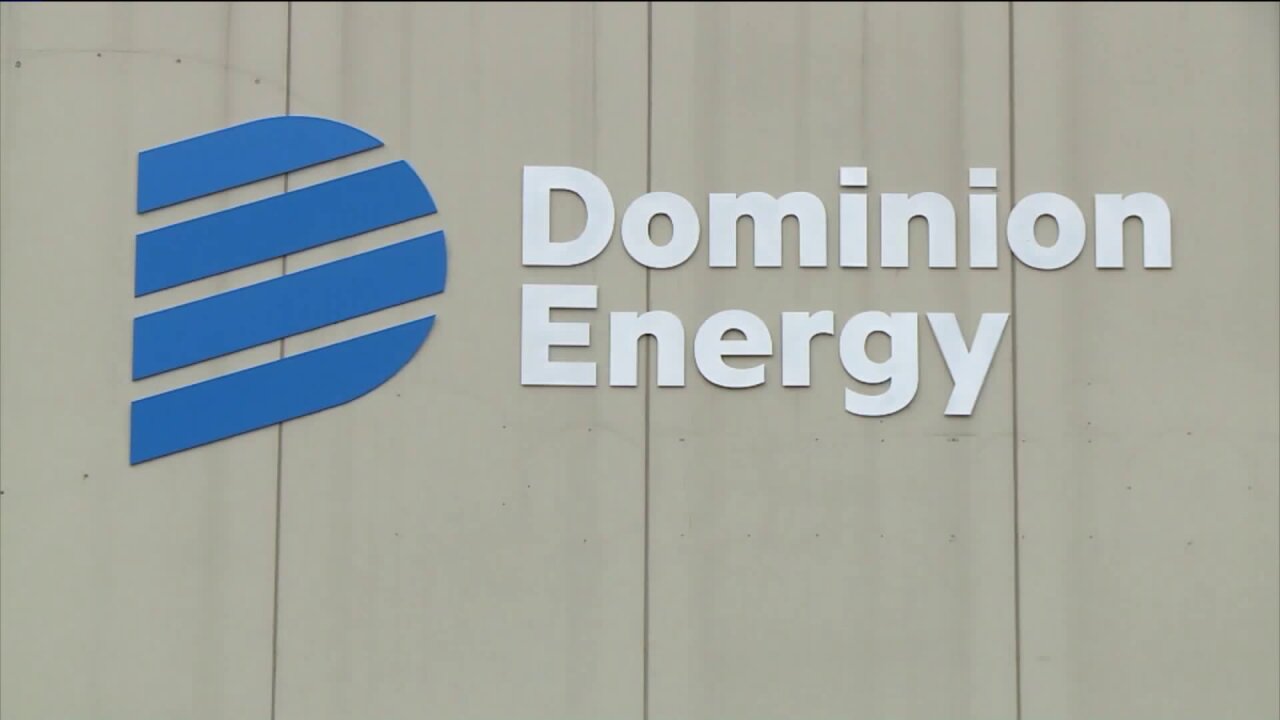 RICHMOND, Va. -- Dominion Energy will soon have a new CEO.

Thomas F. Farrell, II, chairman, president and CEO, will become the company's executive chair, effective Oct. 1, 2020. In that role, Farrell will continue to serve as chair of the Board of Directors.

Robert M. Blue, executive vice president and co-chief operating officer, will be promoted to president and CEO, reporting to Farrell.

"There is no established timeframe for my role as executive chair, and I look forward to continuing to serve the company on behalf of our shareholders, customers, and communities," Farrell said. "I will be particularly focused on continuing to develop our strategic plan and Dominion's leadership in the new clean energy economy."

Edward H. "Ed" Baine will be promoted to president of Dominion Energy Virginia. He will report to Leopold.

Farrell joined Dominion Energy in 1995, was promoted to president and CEO in 2006 and added the role of chairman in 2007. "One of my goals as CEO was to build a strong leadership team and a long-term succession plan," said Farrell. "Today's announcement is the next step in that process."