Despite a drop in jail population, Richmond Sheriff's Office racks up $2.8M in overtime payments

The audit report released by the Richmond City Auditor shows that the average jail population dropped in the last four years from around 970 inmates to an average of 750. 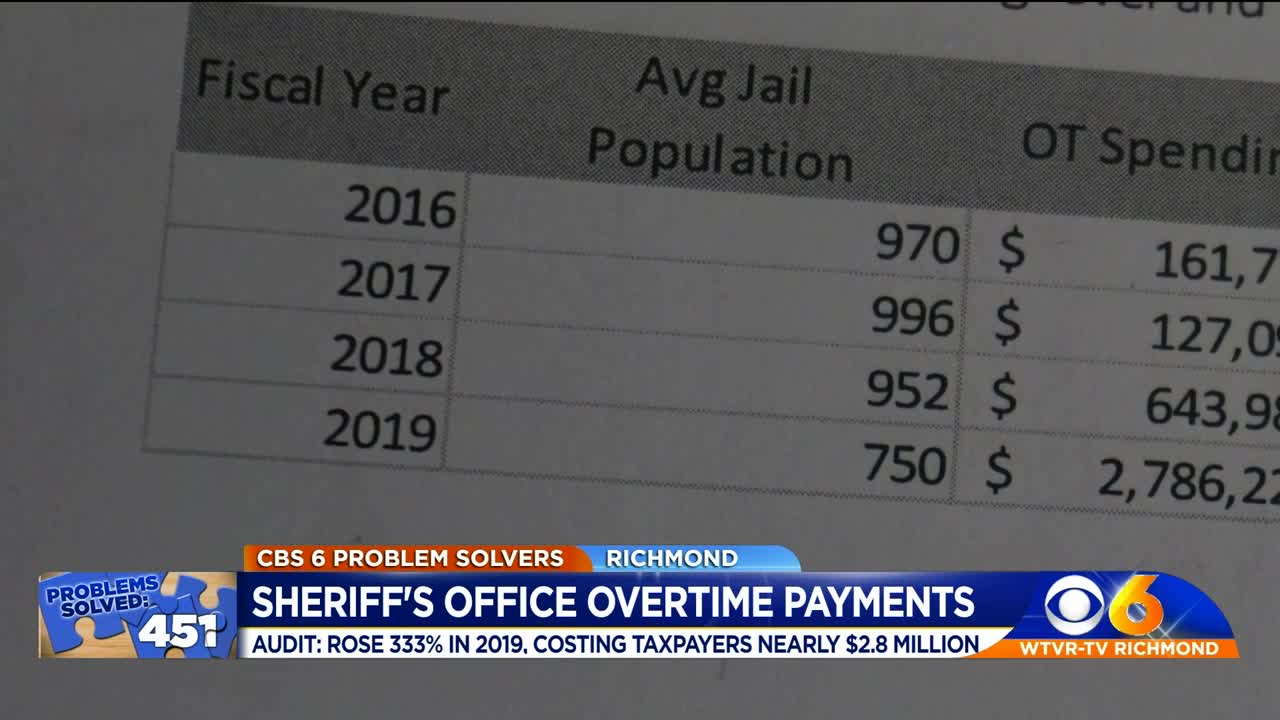 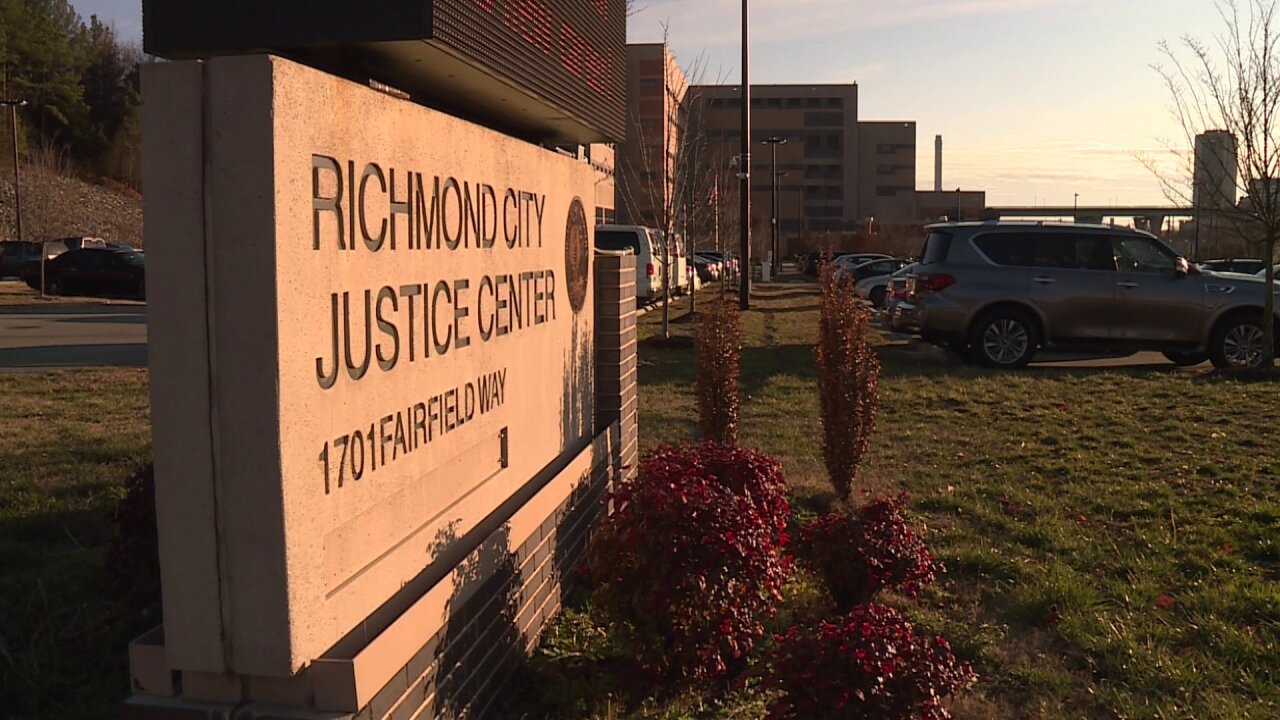 "Overtime is increasing, simply because we're paying people to work," said Richmond City Sheriff Antionette Irving. "We have many needs of the individuals that are there."

The jail holds more than 20 pods, which separates groups of inmates.

"We have over 58 pages of individuals that have to be kept from other people," said Sheriff Irving.

Irving said it requires a lot of staff to keep things in order, but the audit report released by the Richmond City Auditor shows that the average jail population dropped in the last four years from around 970 inmates to an average of 750.

"Because our numbers are going down, it doesn't stop the fact that we have to provide the appropriate types supervision and security for the individuals that are there," said Irving.

The report also found the jail is in need of improvements and better staffing assignments.

"Even if we have pods that are open, if we have enough enemies that are around, we have to make sure that those individuals are separate," Irving said.

Despite the alarming numbers uncovered in the audit, Sheriff Irving said her biggest priority is the safety of the inmates and her staff.

"The audit stated that we justify every overtime that we use.The thing about evaluating where we can efficiently put our staff is the main thing that we constantly look at," Irving said.

The audit recommended that Sheriff periodically analyze the pod capacity usage and staffing assignments to identify opportunities to reduce overtime while still maintaining the security of the inmates and safety of employees.