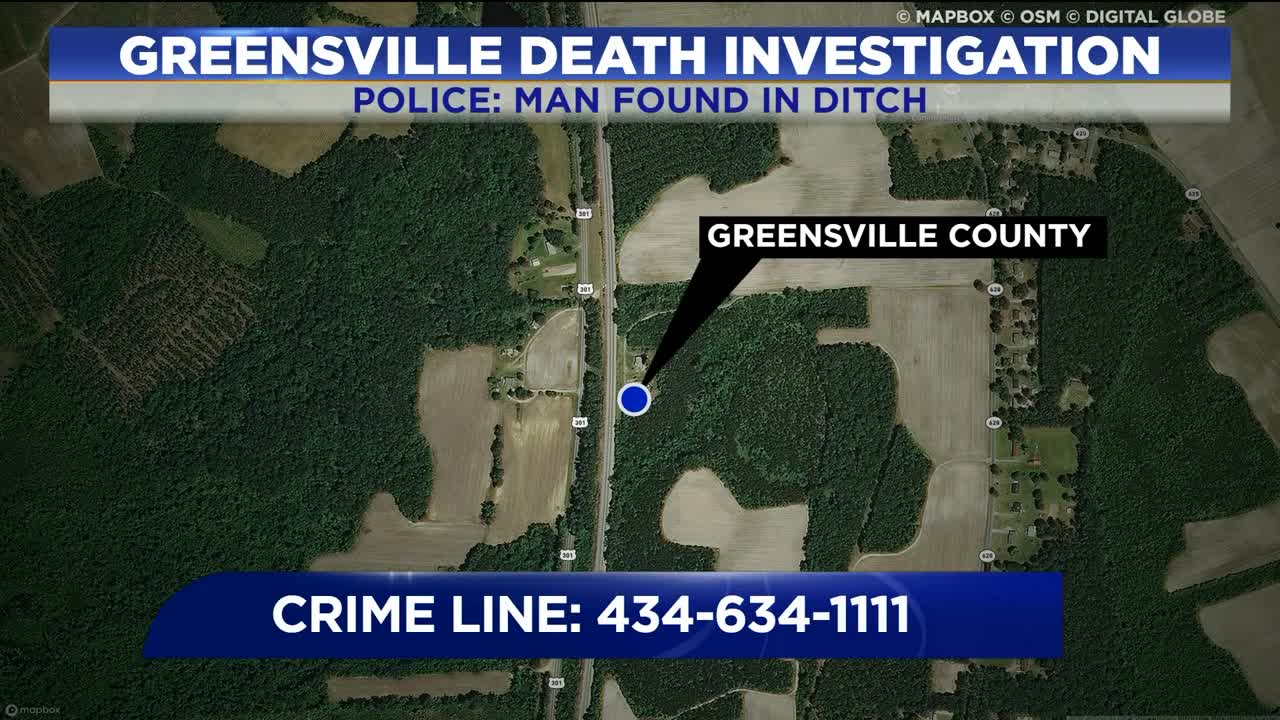 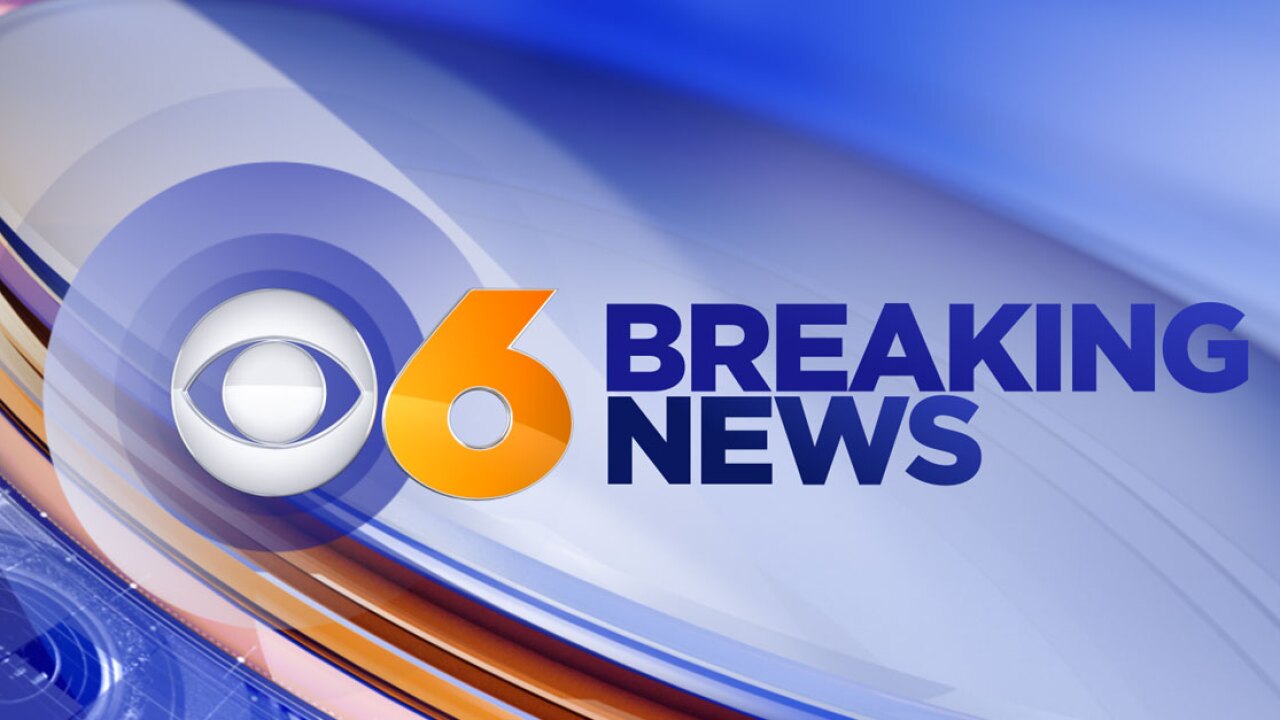 GREENSVILLE COUNTY, Va. -- A death investigation is underway after a man was found shot in a ditch, according to the Greensville County Sheriff’s Office.

"On Thursday February 27, 2020 at approximately 4:30 pm the Greensville County Sheriff’s Office responded to a call that there was an unresponsive person laying face down on a ditch bank in the south end area of Rolling Acres Road located in Skippers, Virginia," Greensville Sheriff W. T. Jarratt Jr. said. "Upon arrival it was determined that the person was deceased. Foul play is suspected."