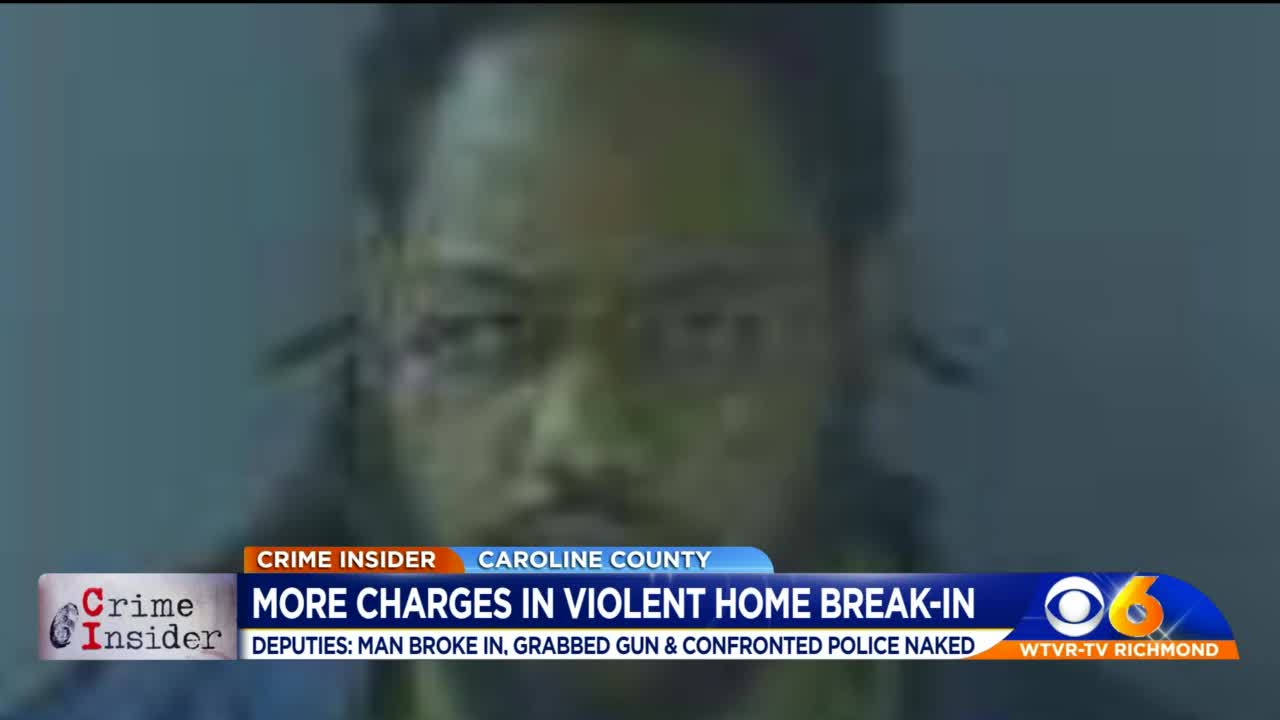 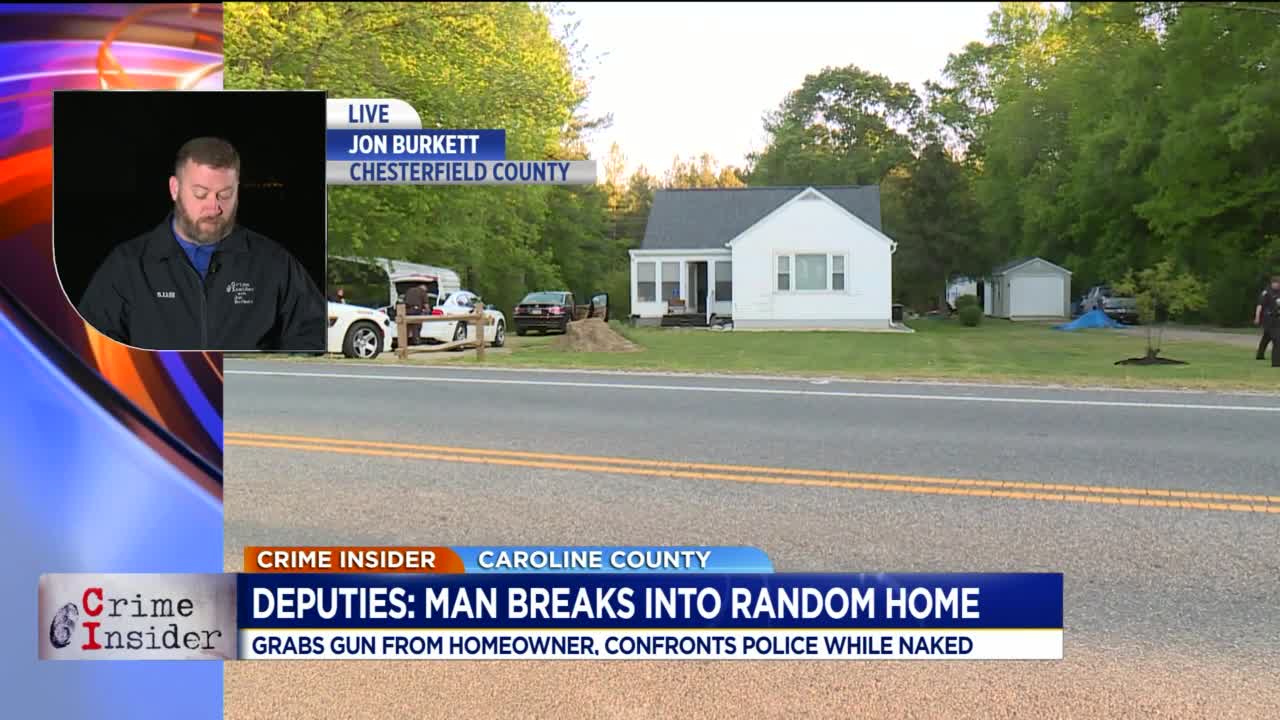 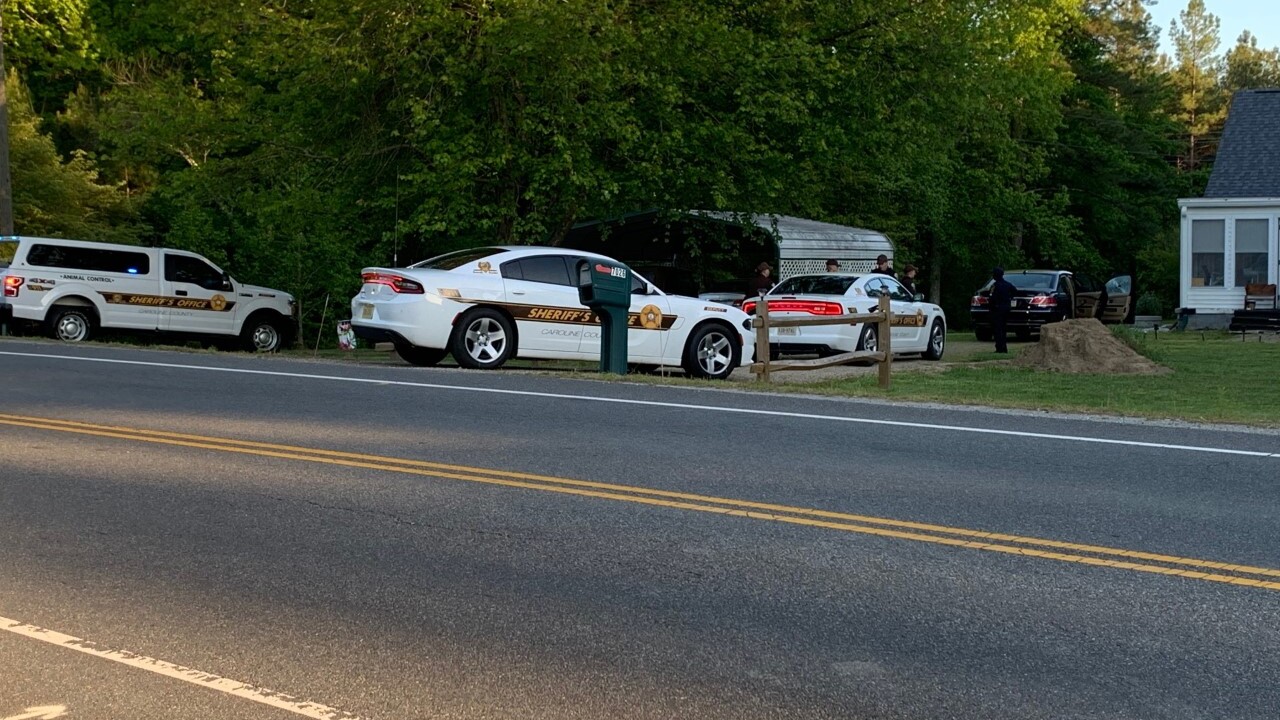 CAROLINE COUNTY, Va. -- A man has been arrested after breaking into and barricading himself inside of a Caroline County home on Wednesday, according to Crime Insider Sources.

Police say that a man and woman were inside their home on Ladysmith Road when 32-year-old Edward William Cole from Alexandria forced his way into their home.

The homeowners, who were armed with a gun, began to fight Cole, but the intruder was able to take their gun.

The man and woman then escaped the home and ran into the woods while the intruder barricaded himself in the home.

"We immediately set up a perimeter around the house and taking cover for ourselves,” said Sgt. Jason Miller. “A few minutes later he came outside with the weapon and refused our commands and went back inside. He then stashed the gun, removed his clothing and came out where we engaged him."

Cole was arrested and charged with several felonies, including aggravated malicious wounding.