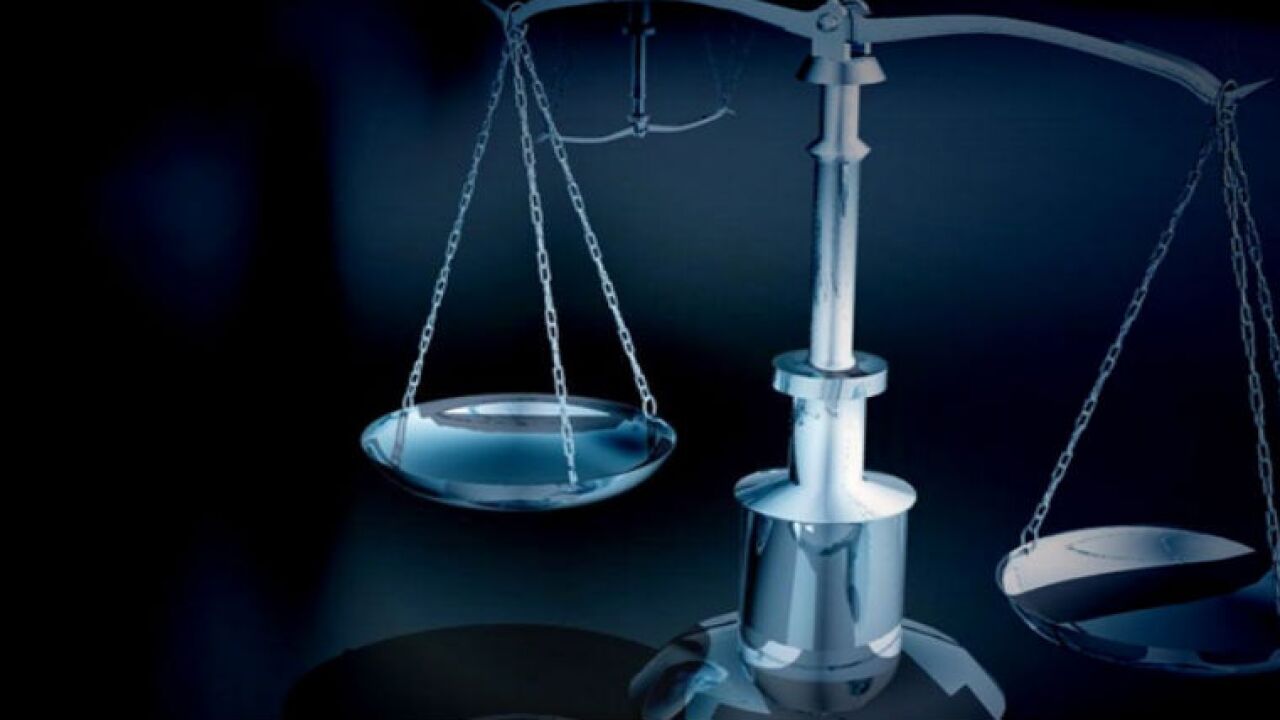 RICHMOND, Va. -- Virginia's Supreme Court has upheld the conviction of a woman serving 22 years in prison for fatally running over a friend with her SUV.

Forty-four-year-old Sarah Flanders of Virginia Beach was sentenced in 2017 after being convicted of second-degree felony murder and felony hit-and-run in the 2014 death of 47-year-old Richard Pentz.

Pentz was run over two days after police responded to an argument between the two.

Flanders argued that the evidence was insufficient to support her felony-homicide conviction.

The Supreme Court agreed with an appeal court that hit-and-run with malice can serve as the predicate offense for felony homicide.