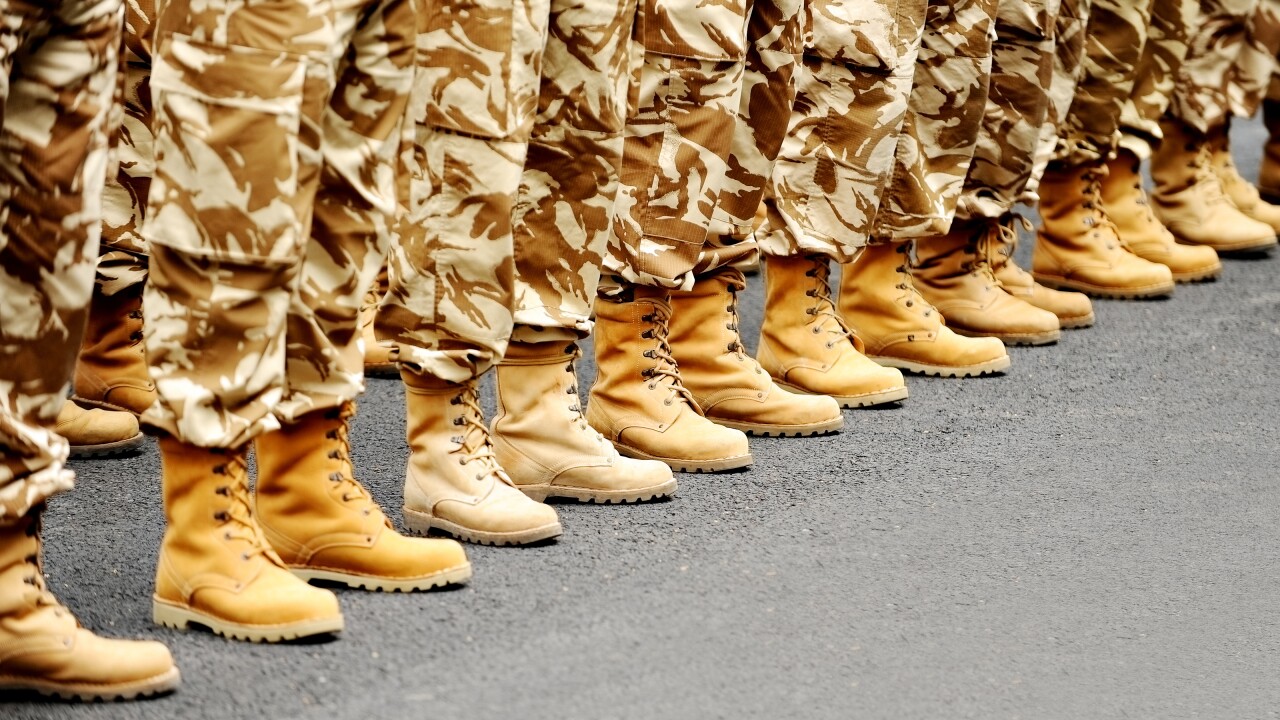 FALLS CHURCH, Va. -- Lawyers for military service members whose careers were halted after testing positive for the AIDS virus are asking a federal judge to overturn policies restricting their service as irrational and discriminatory.

Lawsuits filed on behalf of two airmen and an Army National Guard sergeant say the military has no rational basis for holding the service members’ HIV status against them.

The Air Force wants to discharge the two airmen from the service.

The Army is refusing to grant an officer commission to the Army sergeant.

At a hearing Monday in federal court in Alexandria, lawyers for the government acknowledged medical advances in HIV treatment. But they say the risks remain real and urged the judge to grant deference to the military.