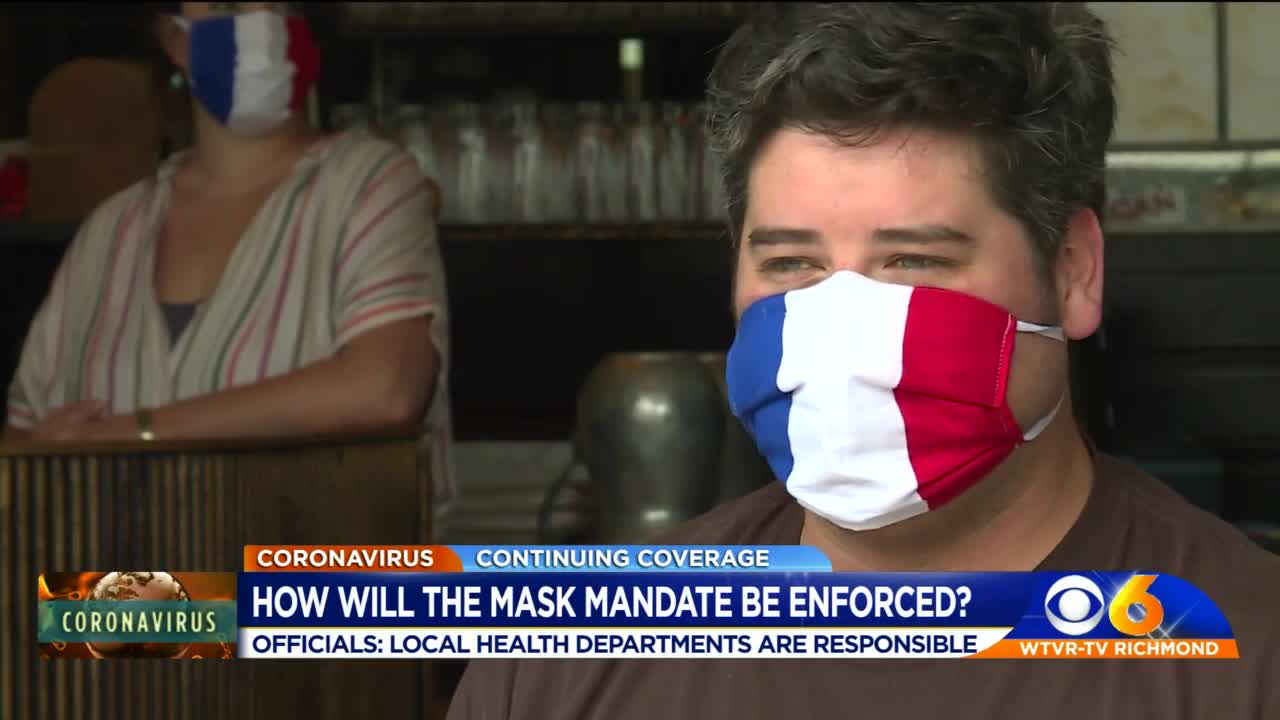 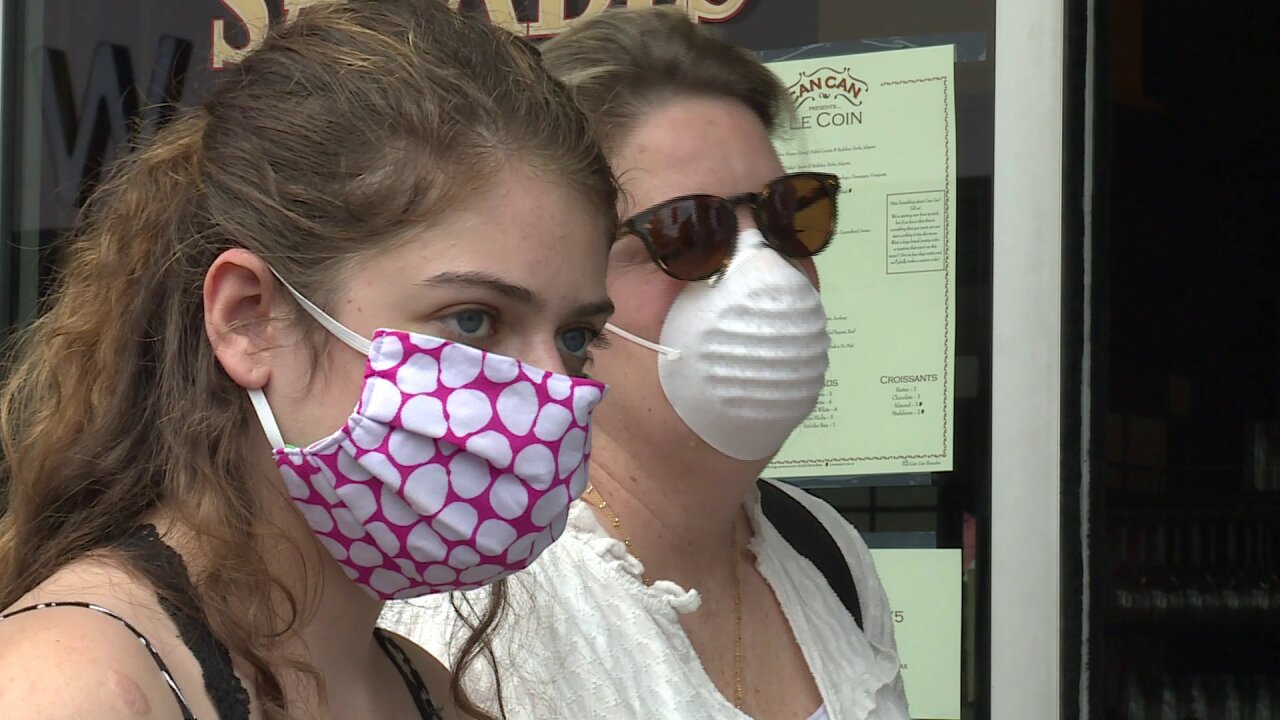 Since the official announcement, critics have raised concern over how the order will be enforced and who will carry it out.

During his Tuesday press conference, Northam and administration officials said the Virginia Department of Health would be responsible for enforcing the order but that it would not include criminal punishment.

“This is about protecting people’s health, not locking them up in jail and giving them large fines,” Northam said Tuesday.

Several hours later, the actual text of the order was released publicly and states that violators could face a class one misdemeanor, which is punishable by up to twelve months in jail and a $2,500 fine. The order also said the Health Commissioner can seek injunctive relief.

CBS 6 asked the Governor’s office for clarification on enforcement of the order.

A spokesperson for Northam said health officials would only seek enforcement measures for “egregious violations” through a court order. The misdemeanor charge could come as a result of that action, but since the authority for Executive Order 63 is based off state law governing health matters and not criminal ones, the process requires health officials to go through the judicial process before making any arrests, according to the Governor’s Office.

“While this is an imperfect enforcement mechanism, the Governor does not have the option to himself impose a civil penalty or fine. And as he noted yesterday, he does not want to put anyone in jail over this. We hope and expect Virginians will work together to comply with these important guidelines — and we have an enforcement mechanism in place should egregious violations occur,” a spokesperson said in a written statement.

If a business owner was cited for a class one misdemeanor, they would likely be issued a summons and not take to jail, the Governor’s Office said.

CBS 6 Legal Analyst Todd Stone reviewed the language of the executive order and the Virginia code sections it is base off. Stone expects enforcement by local health districts to look similar to how they handle health inspection violations, which he said rarely reach the courts.

“There’s a criminal penalty there because it’s important for people to comply, but it doesn’t mean it’s so easy to enforce,” he said. “If a restaurant is not in compliance or another business is not in compliance, the circuit court can step and say: look, either you comply with this or you will have ‘X, Y, Z’ sanctions as a result.”

Virginia Republicans and business groups have been critical of the roll out of the mask order.

“The Governor is essentially asking businesses to police themselves. I’m not sure who’s going to be the ultimate enforcement, but it seems like he’s asking the 18-year old at the checkout counter to act as the enforcement arm of the state.” Gilbert said. “The opportunity the Governor had to lead by example and to lead by moral authority has been squandered, and people are only going to push back now that it’s become an order.”

The Virginia Chamber, which advocates for Virginia businesses, said they worry problems could arise if workers have to confront a customer not wearing a mask.

“As businesses continue to adapt to the current environment and restrictions associated with Phase One of the ‘Forward Virginia’ plan, it is unreasonable to hold them accountable for the enforcement of this new mandate, which could create unsafe situations for workers tasked with confronting non-compliant customers,” said Virginia Chamber CEO Barry DuVal in a statement.

Stone said one avenue already on the books for businesses centers around private property and trespassing laws.

“If it’s private property, they always have the right to exclude someone from the property. Might not be good business, but it would also help them keep good stead with the health department,” he said.

Can-Can Brasserie in Carytown opened their large bay windows for takeout orders this week for the first time in months. The delightful smell of freshly baked bread wafted across the adjacent sidewalk.

“It’s so good to have it back. The bakery was our cologne!” said general manager Paul Kincade.

Several employees inside the restaurant donned facial coverings with a French flag pattern, and nod to both the restaurant’s atmosphere and the times.

“Why not do something if it’s going to help, even a little bit. Let’s go for it,” Kincade said.

While they await more detailed instructions for restaurants to follow, Kincade said they will ask their customers to comply with the Governor’s order and is not worried about having to do so.

“I’m sure that’s going to happen, but in this business, you meet all types of people. It’s nothing you’re not used to,” said Kincade when asked about potentially confronting customers. “We’ll see how long the mask [order] is in place and how that coincides with actually being able to dine in anyway. I don’t imagine they’re going to overlap too, too long.”

Face coverings must be worn:

• If you’re 10+ years old
• Inside ALL brick and mortar stores
• Inside ALL salons, barbershops, etc.
• Inside places where people congregate
• Inside ALL restaurants (except while eating)
• On public transportation
• When accessing state or local government services

Exceptions to the face-cover rule:

• While eating or drinking at a restaurant
• While exercising
• If you have a health condition that keeps you from wearing a face cover
• Children under the age of 10.