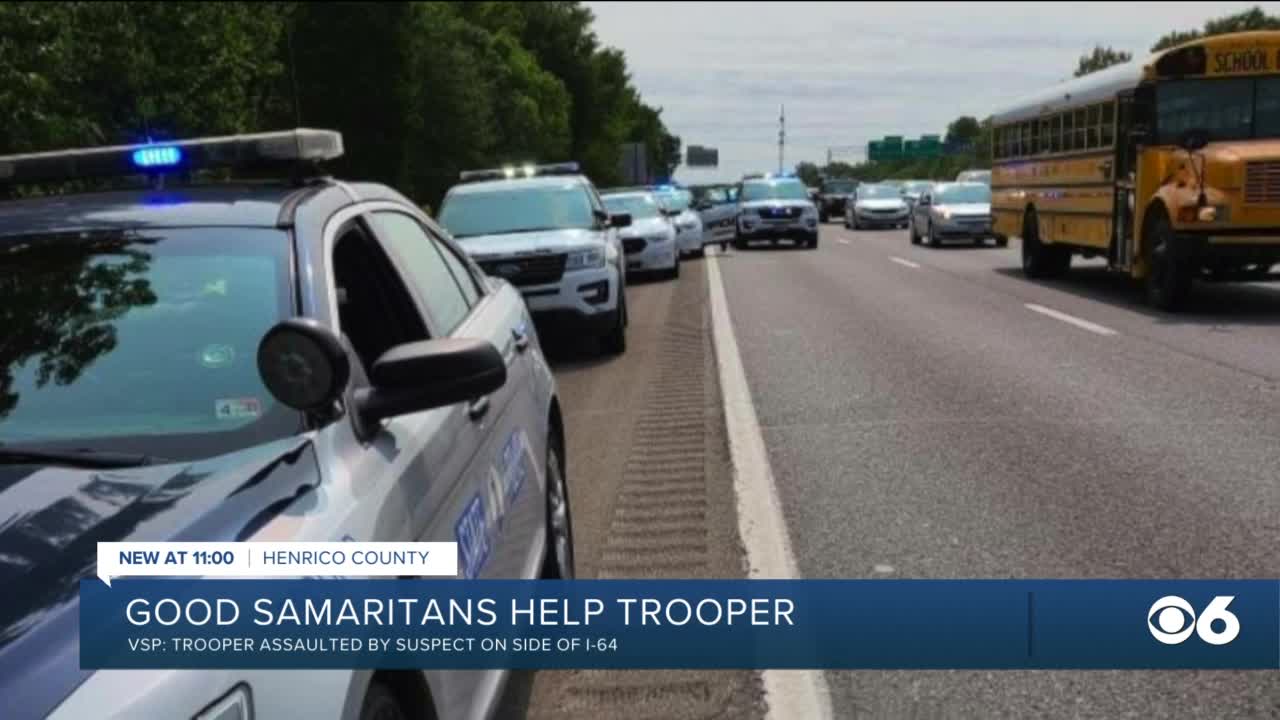 A 23-year-old Richmond man is facing multiple charges including assault of a law enforcement officer after punching a State Trooper in the face during a traffic stop on Wednesday evening. 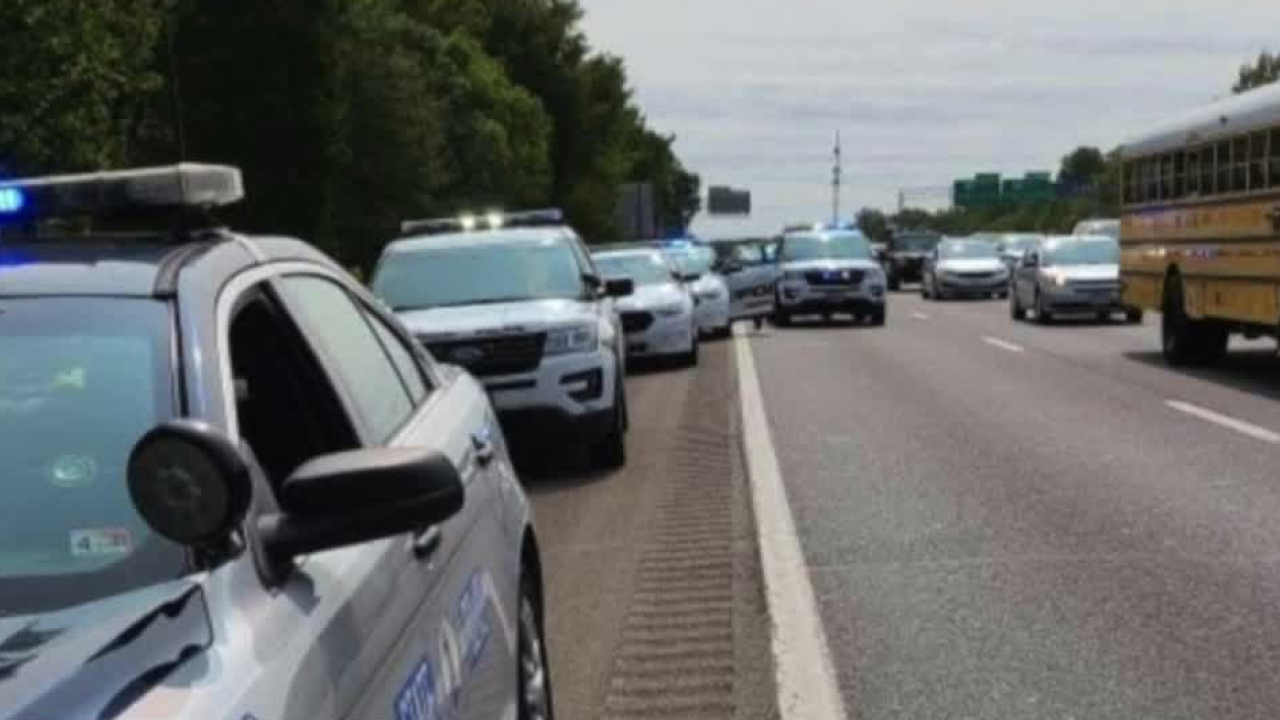 RICHMOND, Va. -- A 23-year-old Richmond man is facing multiple charges including assault of a law enforcement officer after punching a State Trooper in the face during a traffic stop on Wednesday evening.

The incident began at 11:38 a.m. on September 16 when Virginia State Police Trooper M.W. Deus. saw a vehicle speeding while traveling west on I-64 in Henrico.

The trooper activated his emergency lights and siren and the vehicle pulled to the right shoulder near the 192-mile marker.

During the course of the traffic stop, the trooper detected a strong odor of marijuana coming from the vehicle.

Remigios complied with the trooper's request to exit the vehicle and took a seat on the guardrail.

After watching Remigios throw the item, the trooper re-approached Remigios who then became combative.

A struggle ensued during which Remigios punched the trooper in the face. Remigios and the trooper were on the ground at this point and Remigios was trying to forcibly remove the trooper's sidearm, according to police.

Two motorists saw the struggle on the right shoulder, pulled over, and pulled Remigios off the trooper. They held him until Henrico Police and additional state police resources arrived on scene moments later.

Trooper Deus was transported to VCU Medical Center for treatment of facial injuries. He has been treated and released.

Remigios was also transported to VCU Medical Center as a precautionary measure.

Further investigation revealed the object thrown by Remigios was a bag containing marijuana.

"We are greatly appreciative of the valiant actions put forth by the two men who came to the aid of Trooper Deus," said Captain Ted E. Jones, Virginia State Police Richmond Division commander. "There is no telling how this situation may have ended had these men not arrived when they did and had the suspect taken possession of the trooper's firearm."

Remigios is being held at Henrico County Jail.