City of Richmond to observe Juneteenth as a paid holiday 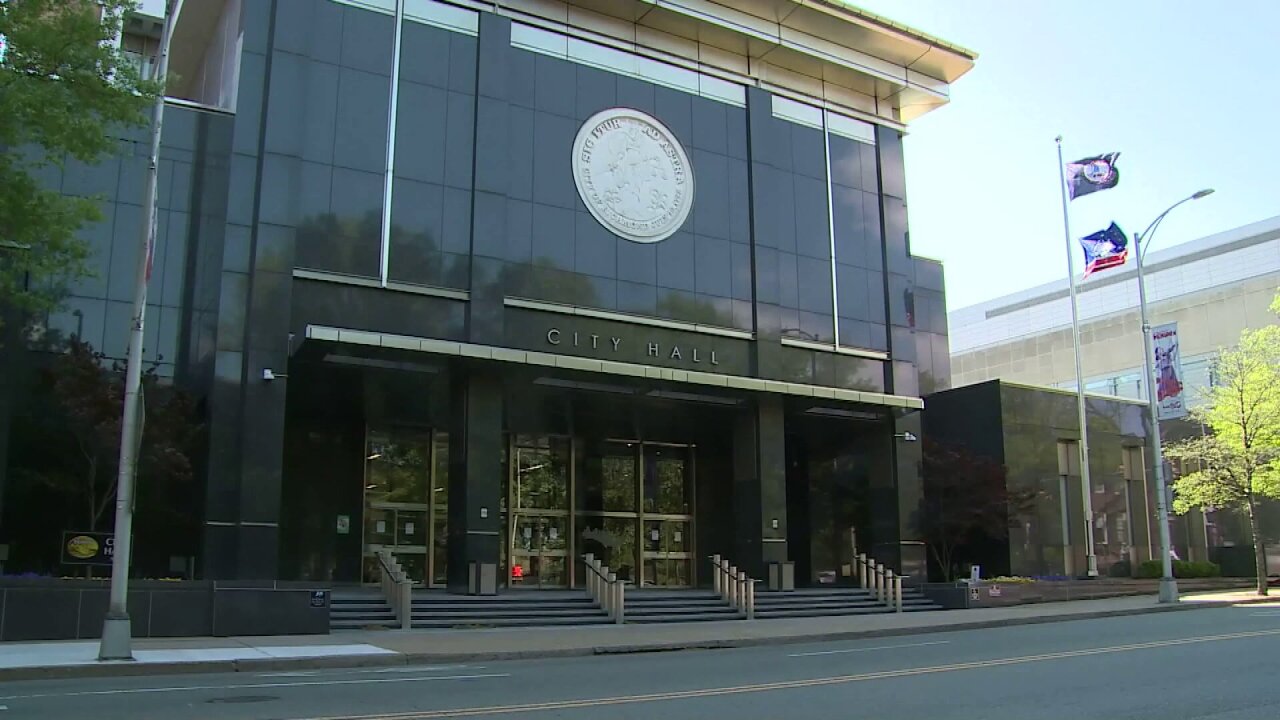 RICHMOND, Va. -- The City of Richmond will observe June 19, or Juneteenth, as a paid city holiday.

“I urge everyone to use this day as an opportunity for reflection, service and healing,” said Mayor Stoney.

This comes one day after Governor Ralph Northam announced legislation Tuesday that would make Juneteenth, a paid state holiday.

Juneteenth or Freedom Day, is the day that commemorates the end of slavery in the U.S. On June 19, 1865. Union troops arrived in Galveston, Texas, with news that the Civil War was over, and that all remaining slaves in the state were free.

That came more than two years after President Abraham Lincoln issued the Emancipation Proclamation on Jan. 1, 1863.

In the City of Petersburg, officials announced government offices will close Friday in observance of Juneteenth.