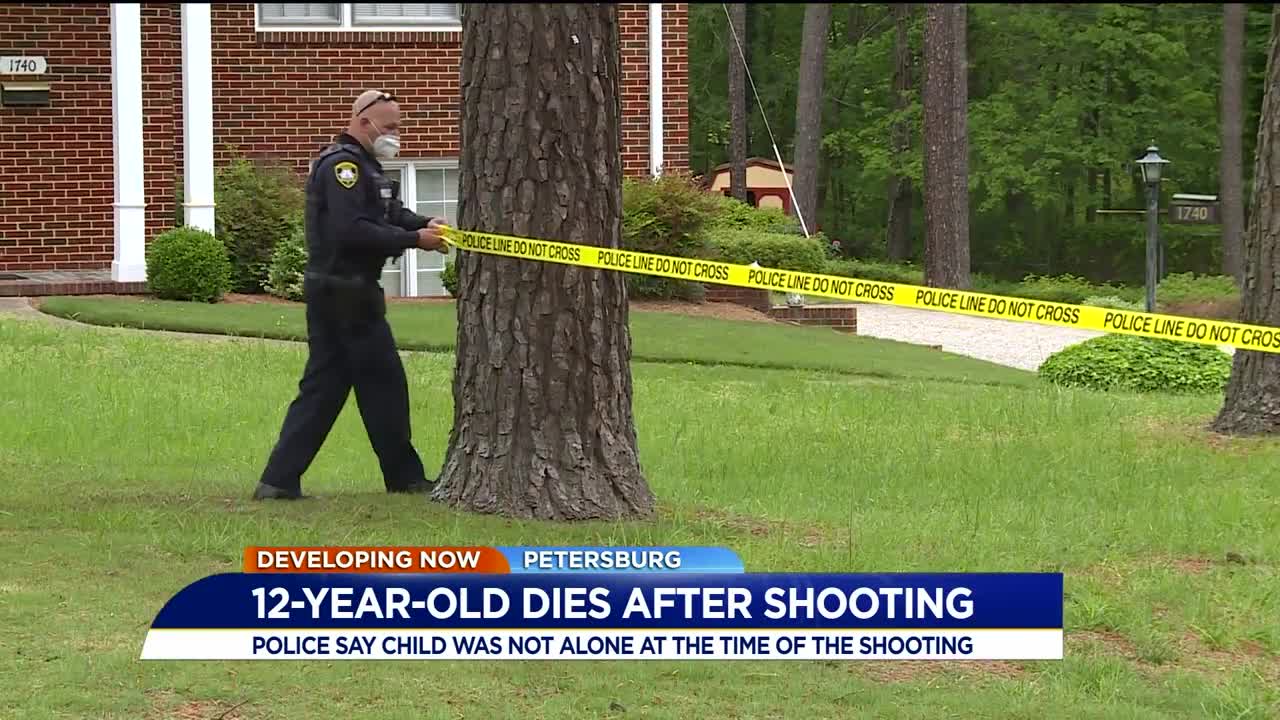 PETERSBURG, Va. -- A child was shot and killed Tuesday morning in Petersburg's East Walnut Hill community, according to police.

“At approximately 10:22 a.m., police responded to the 1700 block of Buckner Street in reference to a person shot,” a Petersburg Police spokesperson said. “Officers arrived on scene and found a male juvenile deceased with a gunshot wound.”

The juvenile has been identified as a 12-year-old boy.

Police say the young boy was not alone at the time of the shooting.

Petersburg Police spent the afternoon talking with family members who were home at the time of the shooting, trying to figure out exactly what happened in a back bedroom Tuesday morning.

"Officers are doing well, as to be expected. Again this is a juvenile, a lot of the officers here do have kids and it's heartbreaking,” said Chambliss.

Anyone with information was asked to call Petersburg/Dinwiddie Crime Solvers at 804-861-1212.