Chesterfield Police searching for man wanted in connection to assault 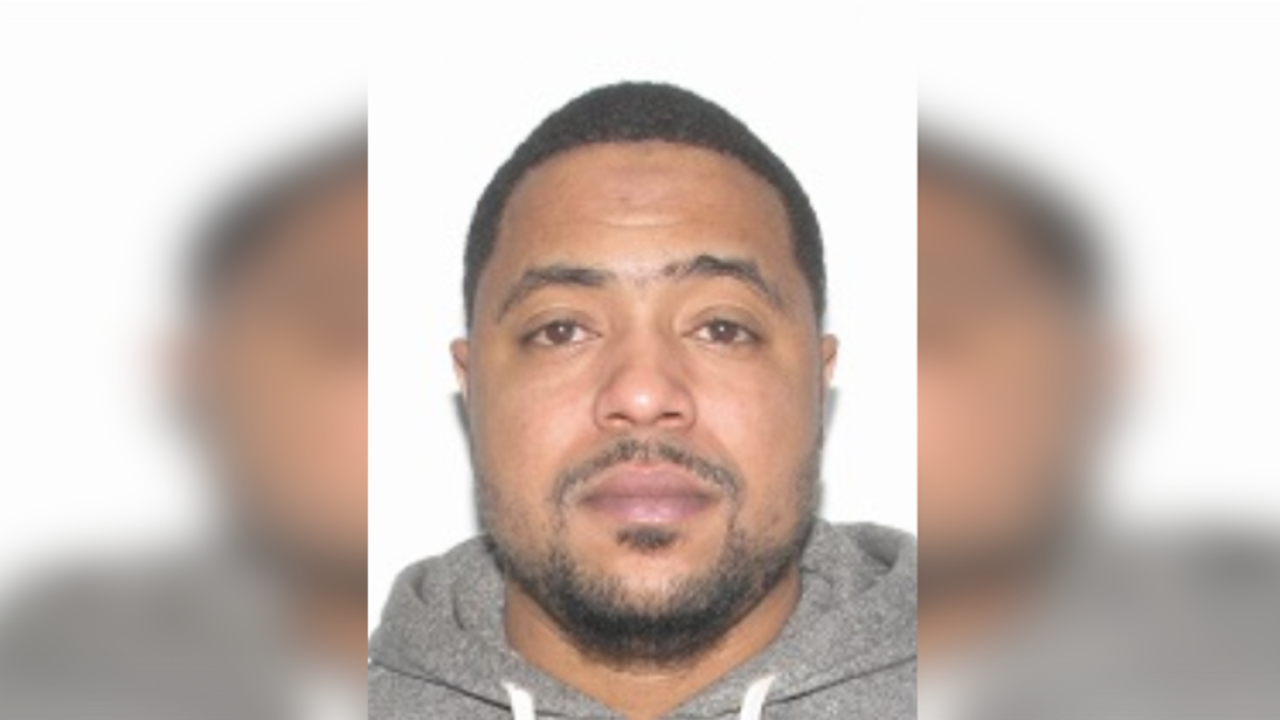 CHESTERFIELD COUNTY, Va. -- Police are searching for a man suspected of assaulting a woman in Chesterfield County early Friday morning.

Around 5:30 a.m. on July 10, police responded to a reported disturbance at a residence in the 9200 block of Clovis Street.

Once on scene, officers learned that a man had fired a gun in the residence and struck a woman with a handgun. No one was shot, but the victim had non-life-threatening injuries.

The suspect has been identified as Kevin J. Batts, 36. Detectives have obtained warrants for malicious wounding, shooting in an occupied dwelling, use of a firearm in the commission of a felony, reckless handling of a firearm, breaking and entering and assault. The investigation indicates that Batts, whose last known address is in the 9200 block of Clovis Street, attempted to break into another residence after the initial incident.

Batts is described as a Black male, about 5 feet 6 inches tall and weighing about 260 pounds. He has black hair and brown eyes.

Anyone with information about Batts' whereabouts is urged to contact the Chesterfield County Police Department at 804-748-1251 or Crime Solvers at 804-748-0660 or through the P3 app.