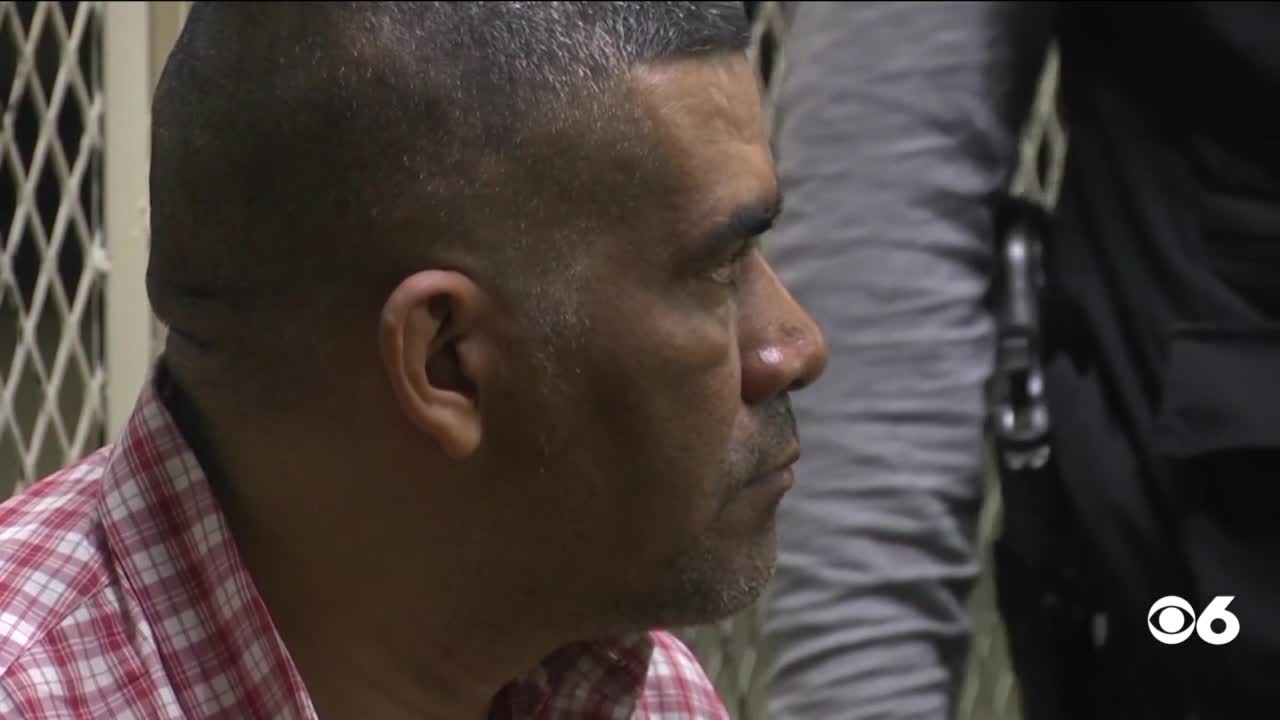 CHESTERFIELD COUNTY, Va. -- Dimas DeJesus Luna was on the run from a Chesterfield County murder for 14 years, according to investigators.

Luna, who was recently acquitted of a different murder in his home country of Guatemala, was arrested for the Chesterfield crime as he left prison.

Luna is accused of the September 2006 killing of 21-year-old Herber Felipe Hernandez Sucup and malicious wounding Elisea Camacho as they sat inside a car at the Southpoint Landing Apartments on Cricklewood Drive in North Chesterfield County.

Luna's case was once featured on America's Most Wanted.

A break came when, according to published reports, Luna was recently arrested in the killing of Mayor Angel Amado in Rabinal, Guatemala.

He was acquitted of that murder, but as his name became public, was arrested again as he walked out of prison, served with warrants from the United States, specifically from Chesterfield Police.

Luna remains in custody where he is waiting for a decision on whether he will be extradited to the US, to face murder and firearms charges, as well as shooting into an occupied vehicle.