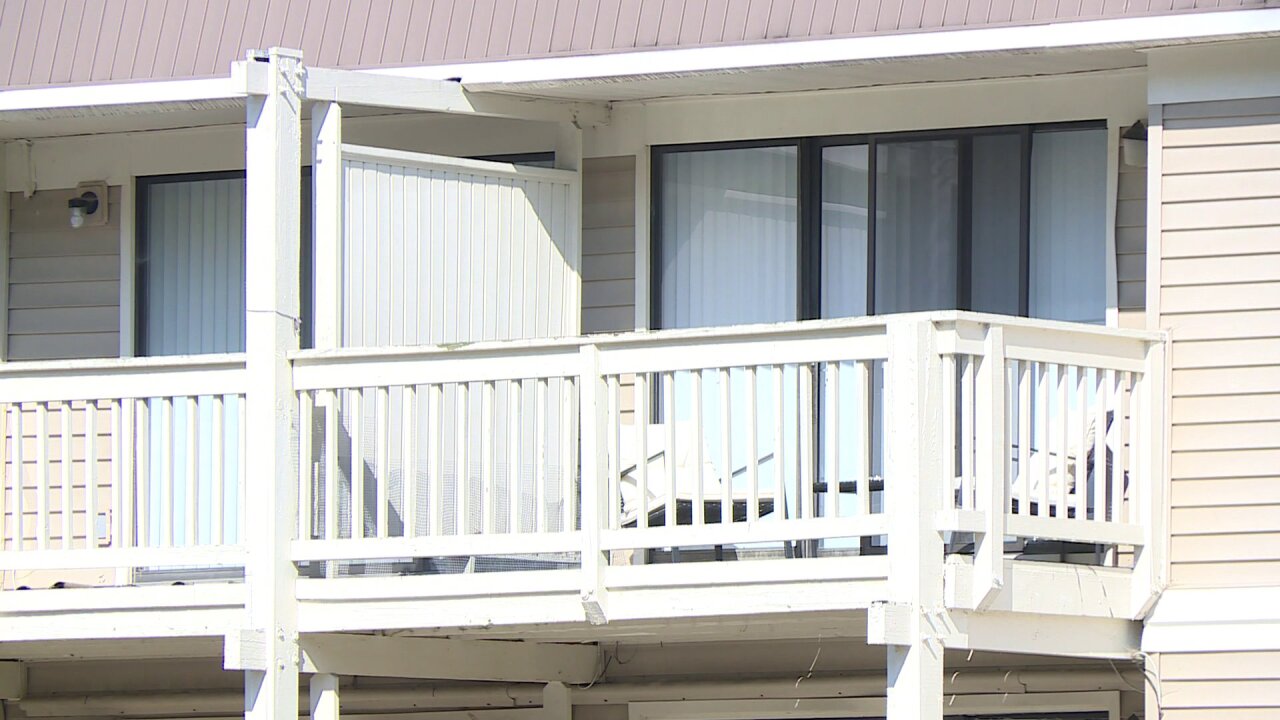 During a press conference last week, Governor Northam called on all chief circuit court judges to extend the moratorium as appropriate within their own localities.

One the other hand, some properties looking to evict tenants, may have to wait even longer.

The CARES Act was enacted back in March 2020:

"CARES Act Section 4024 (b) prohibits landlords of certain rental 'covered dwellings' from initiating eviction proceedings or 'charg[ing] fees, penalties, or other charges' against a tenant for the nonpayment of rent."

One of the properties, Treehouse Apartments had six tenants facing unlawful detainer charger. The attorney in the case presented information that showed the filing for the case was done back in February 2020, before the CARE's Act was enacted.

However, the judge presiding asked if the property fell under the CARE's Act eviction moratorium and council shared that it did.

After deliberation, the judge came to a decision saying, while the case was filed in February, because of the property falling under protection with the CARE's Act -- evictions can not happen at this time at the property.

A total of 9 cases were continued for July 9.