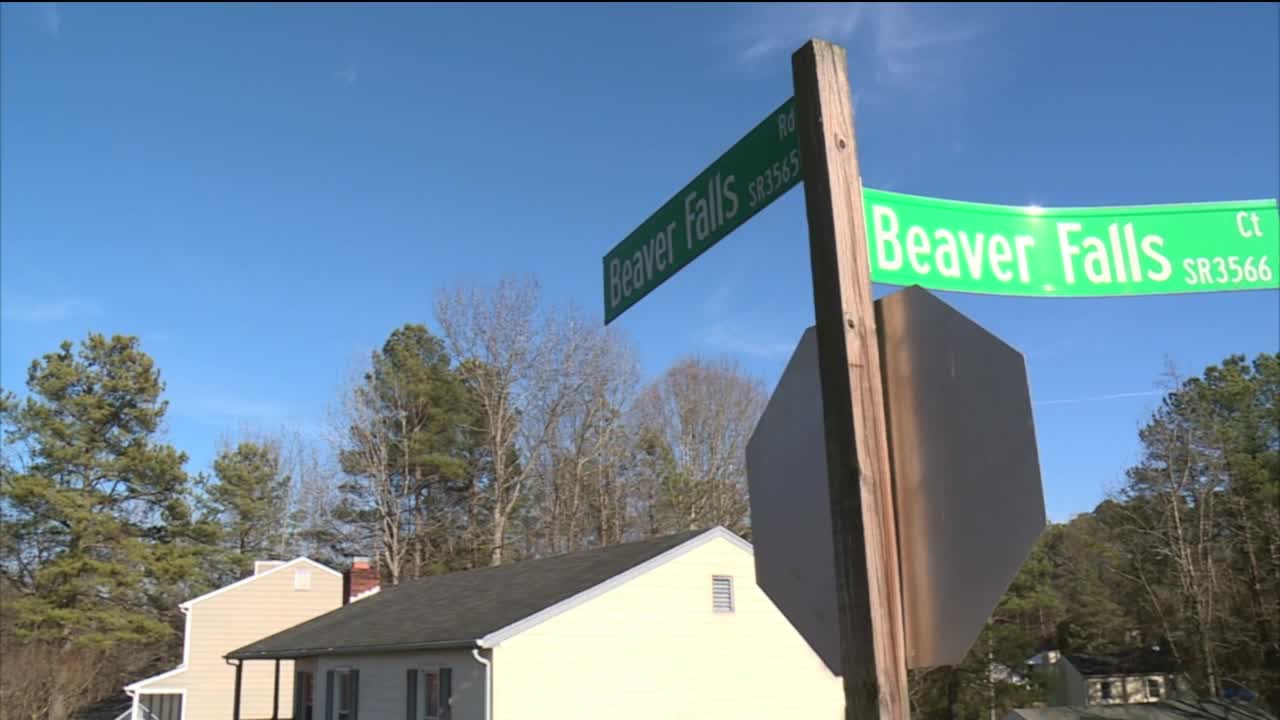 Police said the suspect did know the victim, but no additional details about the circumstances surrounding the alleged attack was released. 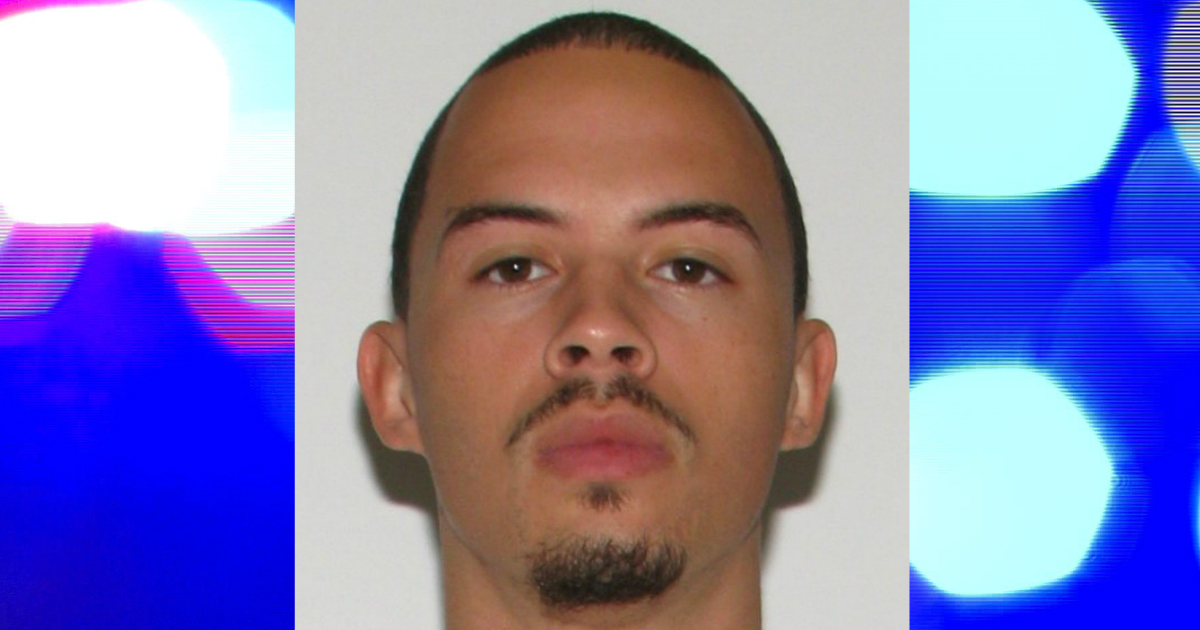 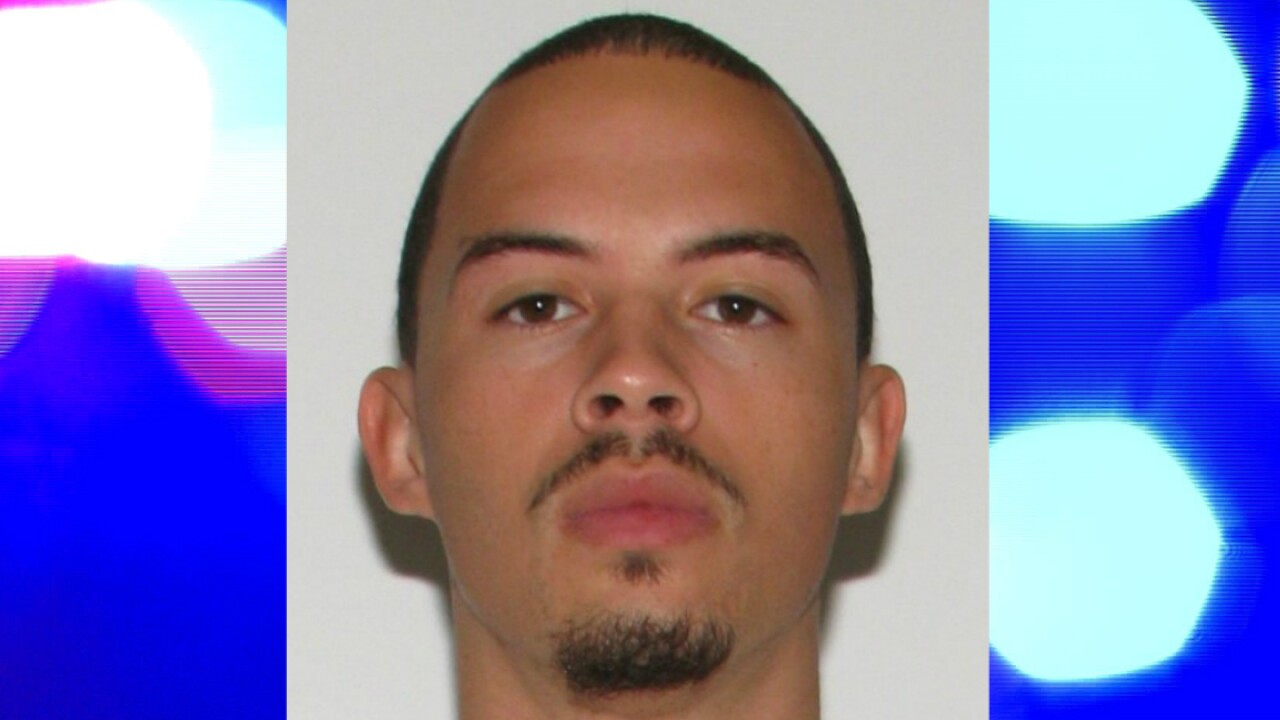 CHESTERFIELD COUNTY, Va. – Authorities are searching for a man wanted for a violent home invasion Saturday afternoon in Chesterfield County.

Chesterfield Police said 29-year-old Cameron Ricardo Smith-Martin, of no permanent address, broke into a home in the 2600 block of Beaver Falls Road around 2 p.m., brandished a gun and assaulted a victim.

As a result, police obtained warrants against Smith-Martin for breaking and entering with the intent to commit murder, strangulation, malicious wounding, two counts of abduction, possession of firearm by convicted felon, two counts of felony vandalism, obstruction, two counts of brandishing, assault and trespassing in relation to the incident.

Police said the suspect did know the victim, but no additional details about the circumstances surrounding the alleged attack was released.

Smith-Martin is described as a black male, about 6 feet 6 inches tall and weighing about 200 pounds. Police said he has black hair and brown eyes.

Anyone with information about Smith-Martin's whereabouts is urged to contact the Chesterfield County Police Department at 804-748-1251 or Crime Solvers at 804-748-0660 or through the P3 app.