BBB warns of romance scams ahead of Valentine’s Day 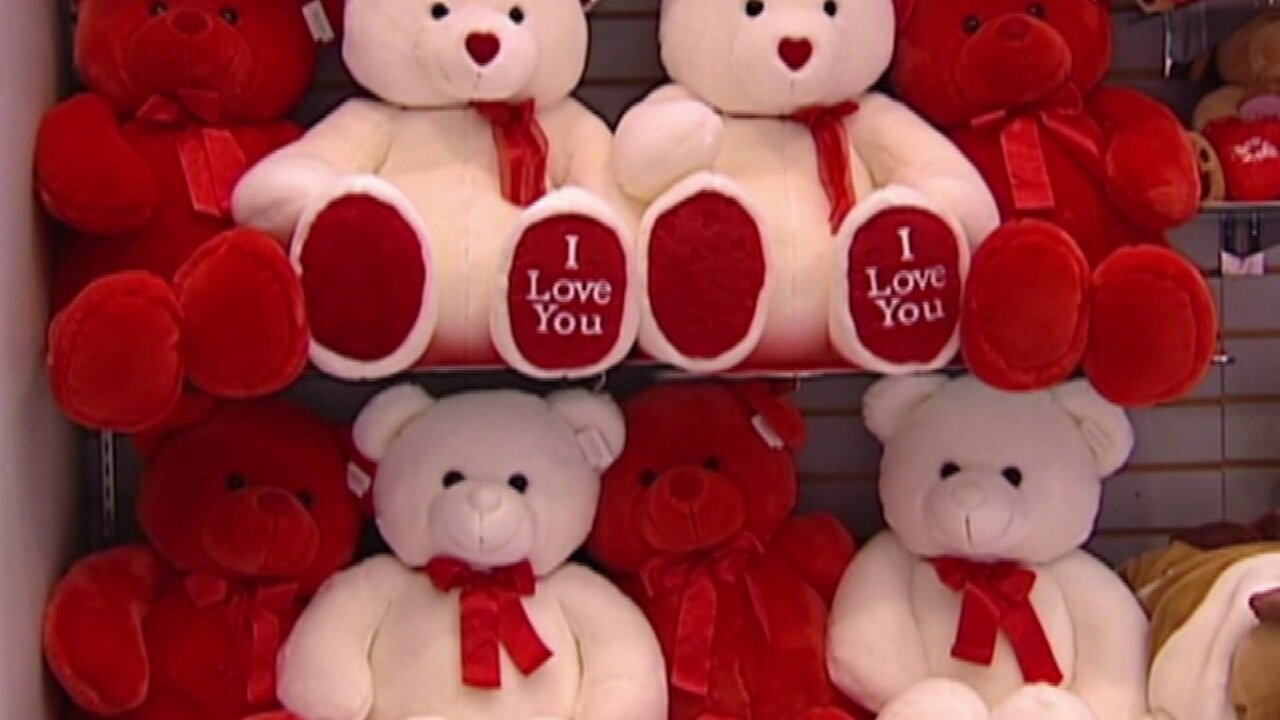 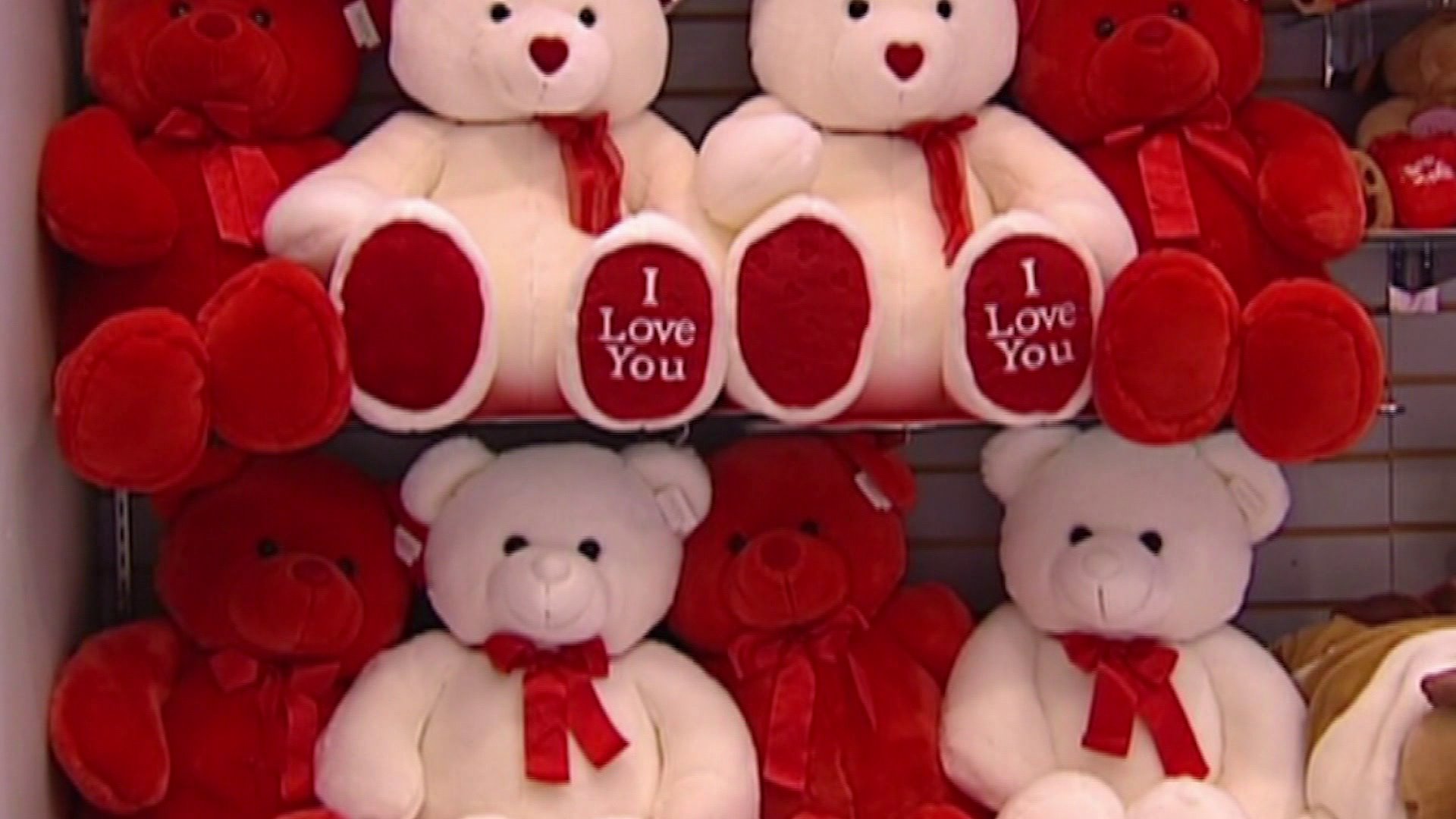 "If you're going online to find love, there are some cautions you need to take," BBB Central Virginia President and CEO Barry Moore said. "We have come across (nationally)... thousands and thousands of people getting scammed and have been scammed when it deals with romance."

Scams include sending money online to that special someone for unexpected medical costs or other bogus expenses.

Part of the issues is well-known dating sites are not able to do complete background checks on users, according to therapist and relationship expert Anita Stoudmire with Growth Therapy Center.

"They tend to be widowers or widows, also people who have been single for a long time," Stoudmire said. "Age plays a factor."

Asking questions before getting in too deep could prevent you from becoming a victim, Stoudmire said.

"And keep all of these things in mind when you meet a person out in the real world," Stoudmire said. "You don`t know the person, until you know the person."

BBB officials said the best way to avoid becoming a romance sca, victim is to never send money online or over the phone.

And if you or someone you know has become a victim of romance scams, Moore urges them to contact police immediately.