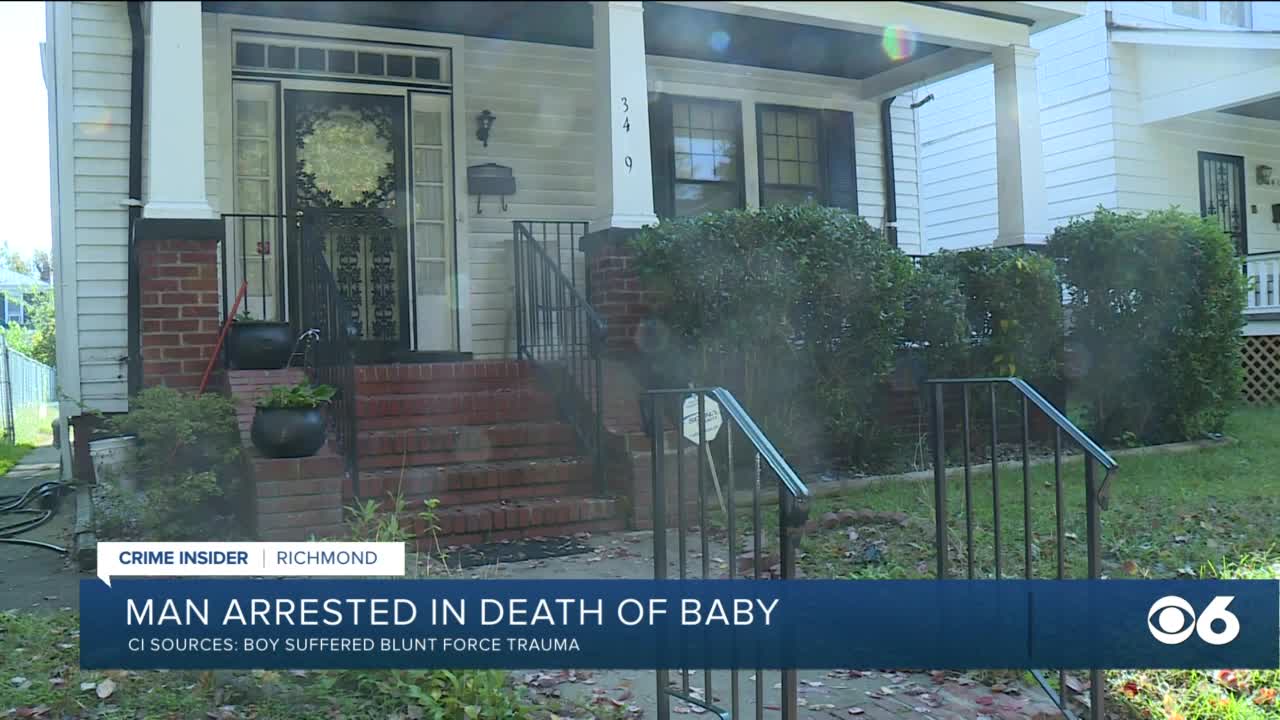 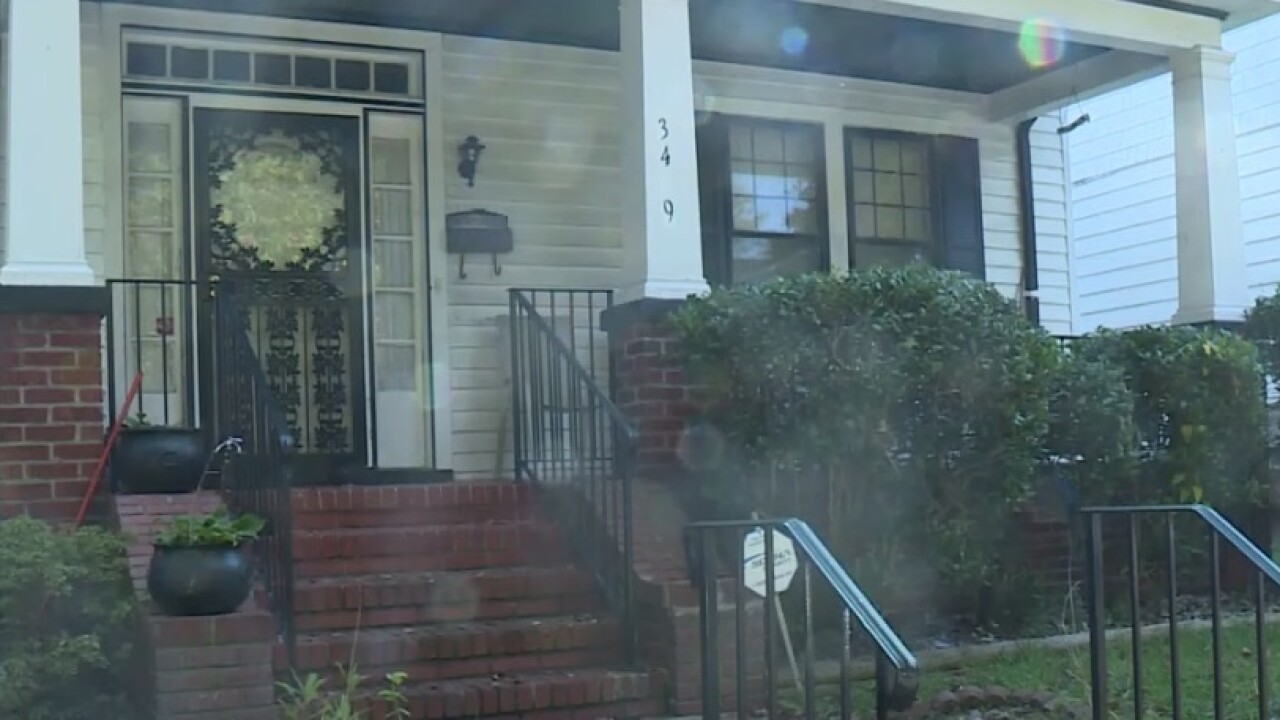 RICHMOND, Va. -- People in a Richmond neighborhood say they are shaken after learning a four-month-old boy was killed.

Neighbors said they knew it was bad when ambulance crews rushed the infant out of the Florida Avenue home Wednesday morning.

But hearing Terrell Glover, a man they said often waved and spoke to them, was arrested for malicious wounding of the child had them close to speechless.

The infant had blunt force trauma and marks on his neck consistent to bite wounds, according to Crime Insider sources.

Those same sources add that the little boy did not live at the house. His mother and glover would often hang out, but Glover was not the child's father

"The highest offense he could be potentially charged with is capital murder if a prosecutor feels comfortable that they can prove beyond reasonable doubt that it’s a willful, deliberate and premeditated murder,” Stone explained.

Todd Stone said Glover's criminal history will also play a part. Court records show he pleaded guilty to the malicious wounding of a woman in august of 2018

Judge Reilly Marchant signed off on the plea of 5 years with 4 years and 5 months suspended as long as Glover remained on good behavior.

"Certainly people will be critical of the prior sentence just looking at it on its face,” Stone said. “But every case really is driven by the evidence. For example, this case also might not warrant as much time as people might think if a prosecutor is concerned about whether it can be proven or not."

Glover is being held without bond at the Richmond Justice Center.