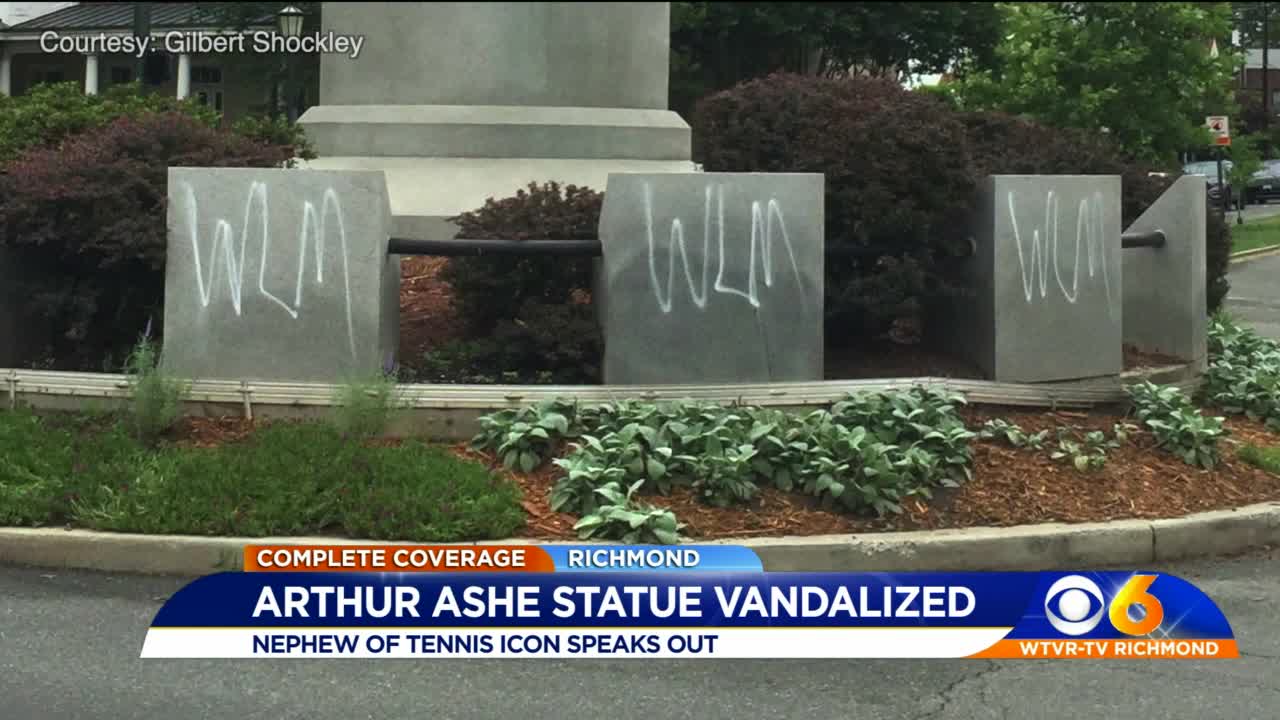 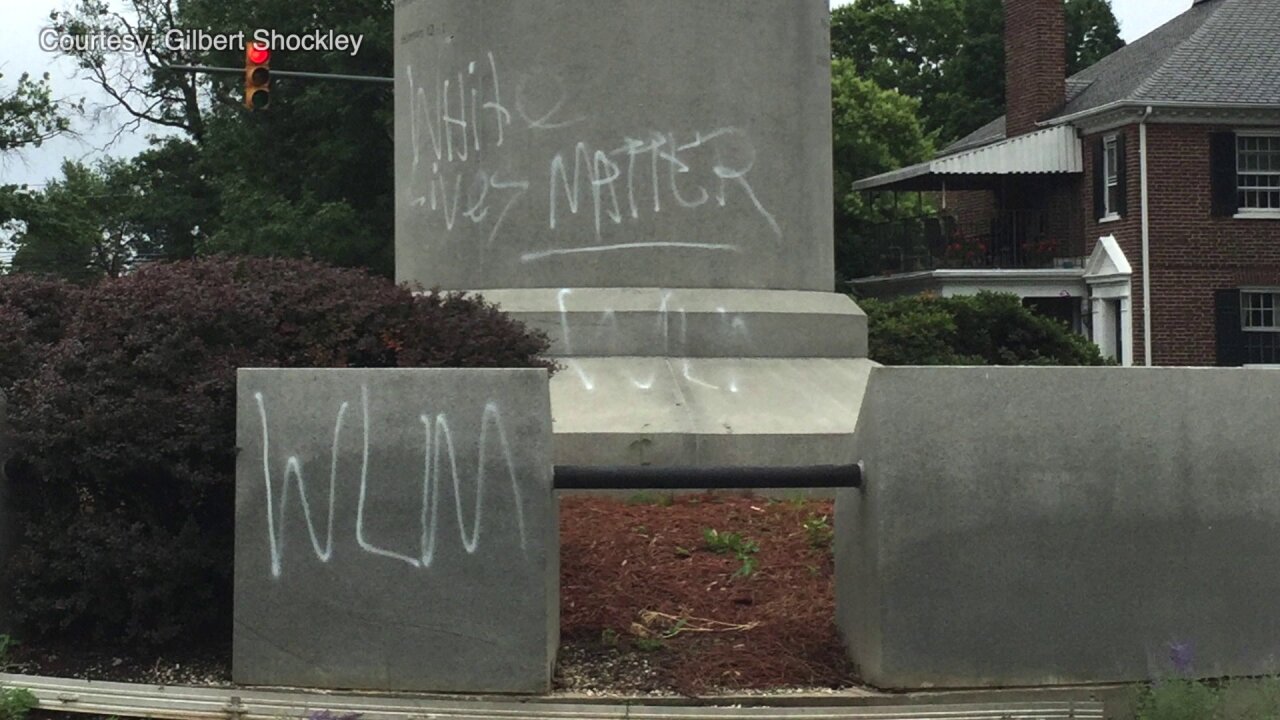 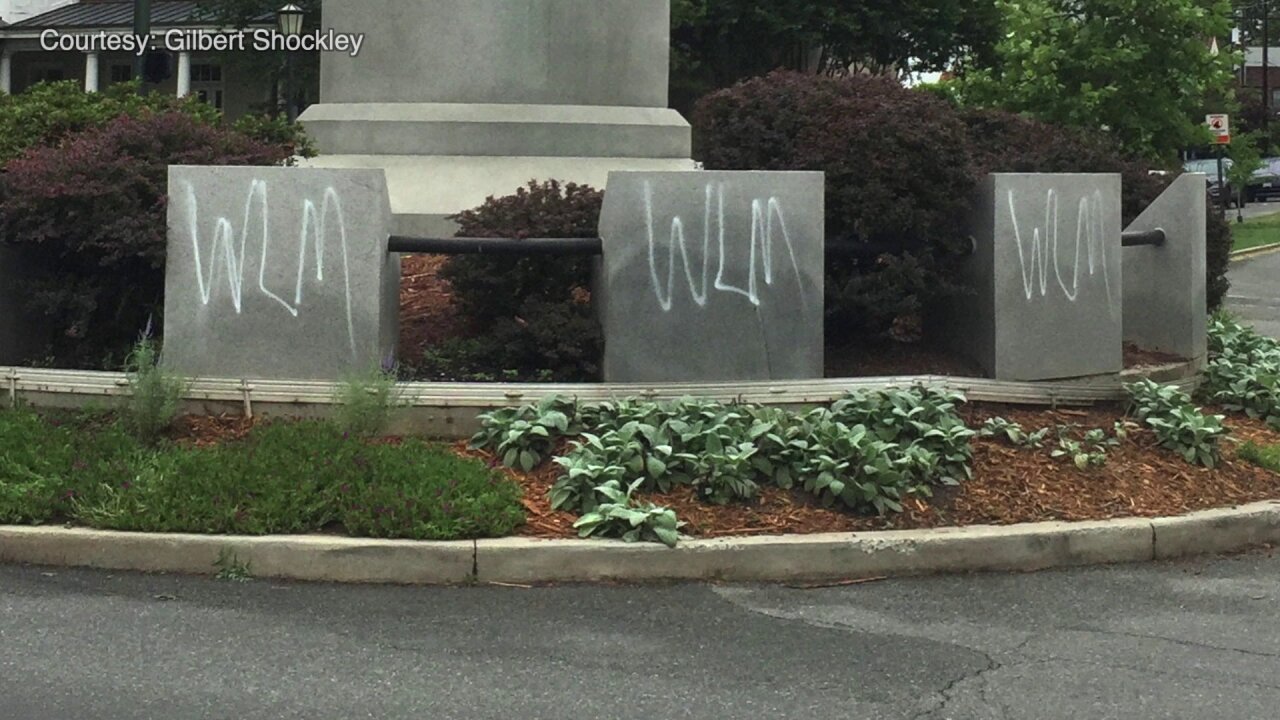 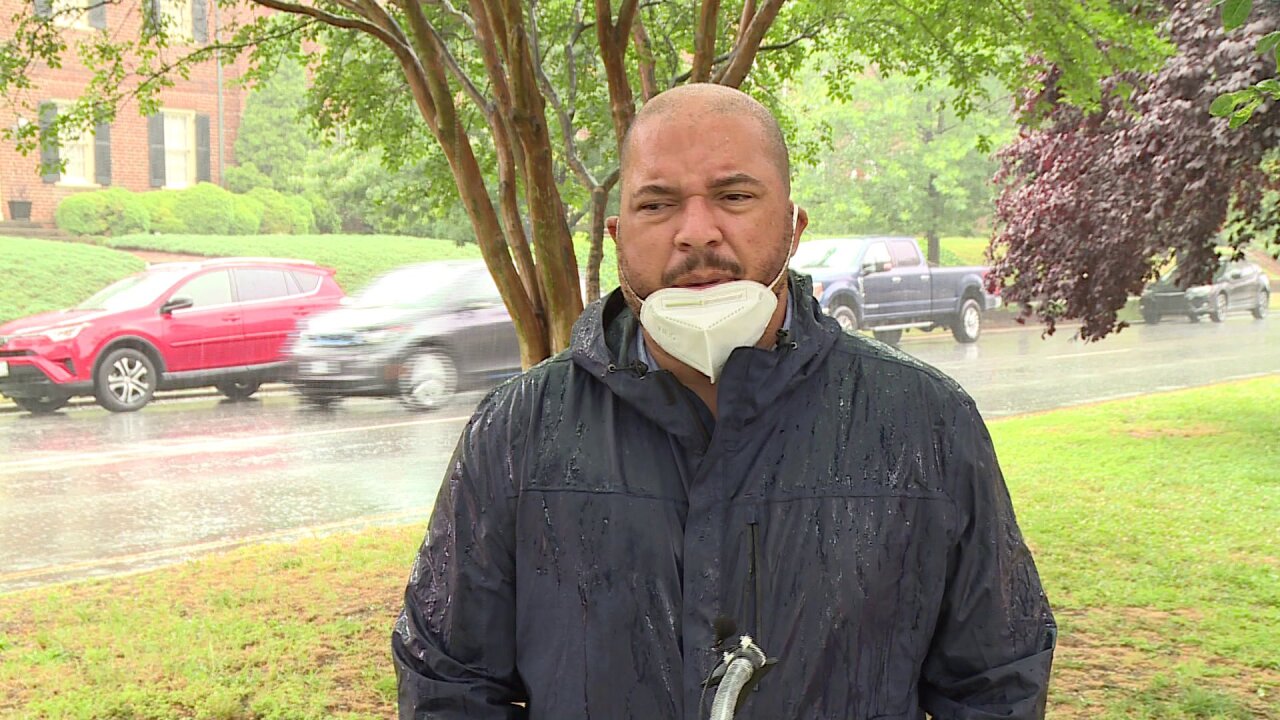 RICHMOND, Va. -- Richmond Police are investigating after someone spray-painted "White Lives Matter" across the Arthur Ashe statue along Monument Avenue in Richmond. Police said they have information on possible suspects.

Officers responded to the vandalism of the civil rights advocate’s statue located at the intersection of Roseneath Road and Monument Avenue Wednesday morning.

Someone also sprayed “Black Lives Matter” and “BLM” over the original graffiti.

“We have one particular person who’s quite not aware of the history of my uncle and tells me that they still have a particular agenda,” Harris said. “The work my uncle did was good.”

Ashe, a Richmond-born tennis star and humanitarian, was the first Black man to win U.S Open and Wimbledon titles.

His monument was dedicated on Monument Avenue in 1996, three years after his death, to memorialize the Richmond native and counterbalance the string of statues on Memorial Avenue dedicated to Confederate leaders.

Harris and his family helped unveil Arthur Ashe Boulevard to honor the man in June 2019.

Police returned to the statue for an armed person call after an encounter with a man and individuals who worked to clean the paint off the pedestal Wednesday afternoon. The call ended without incident, according to witnesses.

The graffiti was scrubbed off by members of the community hours later.

Wednesday's incident at the Ashe statue comes after weeks of Black Lives Matter protests against police brutality both in Richmond and around the country.

“I anticipated it would happen just didn’t know when,” Harris explained. “[My uncle] would definitely say and urge us to be peaceful and to be honest with our emotions.”

Statues along Monument Avenue honoring Confederate leaders like Robert E. Lee, Stonewall Jackson, and Jefferson Davis have either been spray-painted or toppled during the protest.

Concrete barriers were installed around the Lee statue on Wednesday morning.

The Virginia Department of General Services said it was erecting the barriers to protect the safety of demonstrators and the structure.

It was the third Confederate statue, and the fourth monument, to be torn down by demonstrators in Virginia following the death of George Floyd, a black man who died after a white Minneapolis police officer pressed a knee into his neck.

Earlier this month, Virginia Governor Ralph Northam said the state would take down the Lee statue.