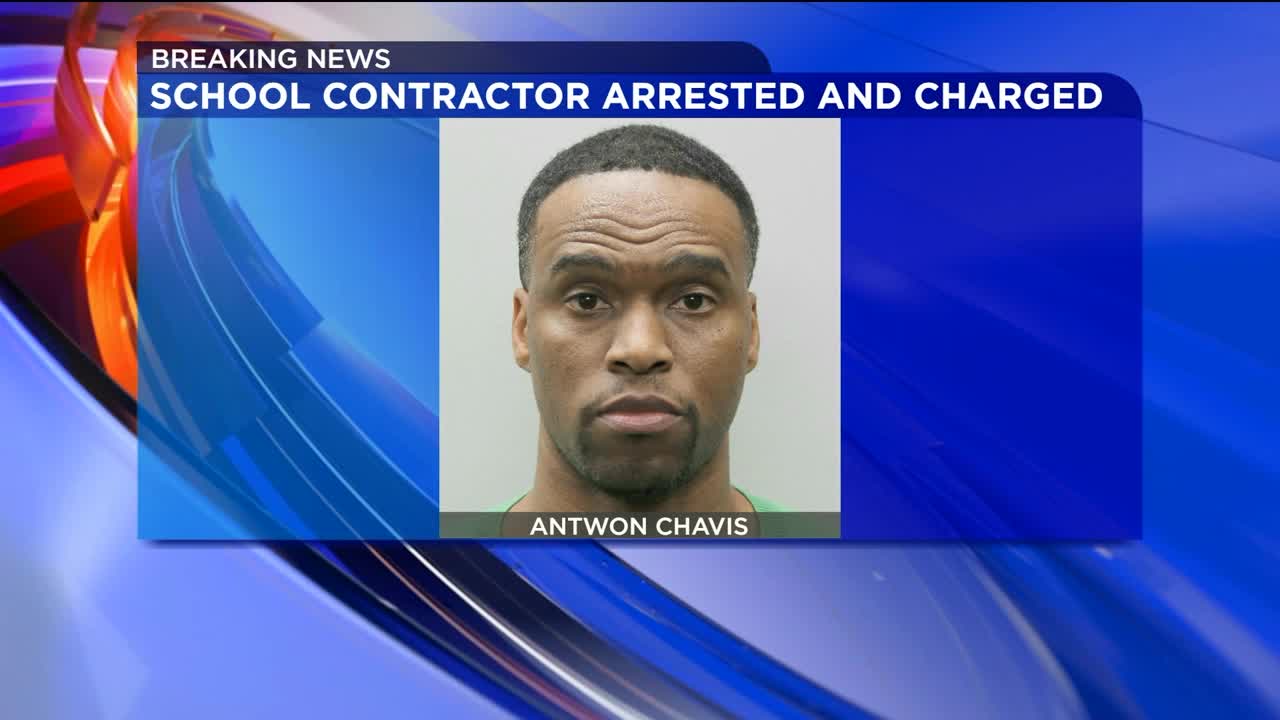 A Fairfax man was arrested last month after a student at Clover Hill High School reported receiving inappropriate text messages from the contractor at the school. 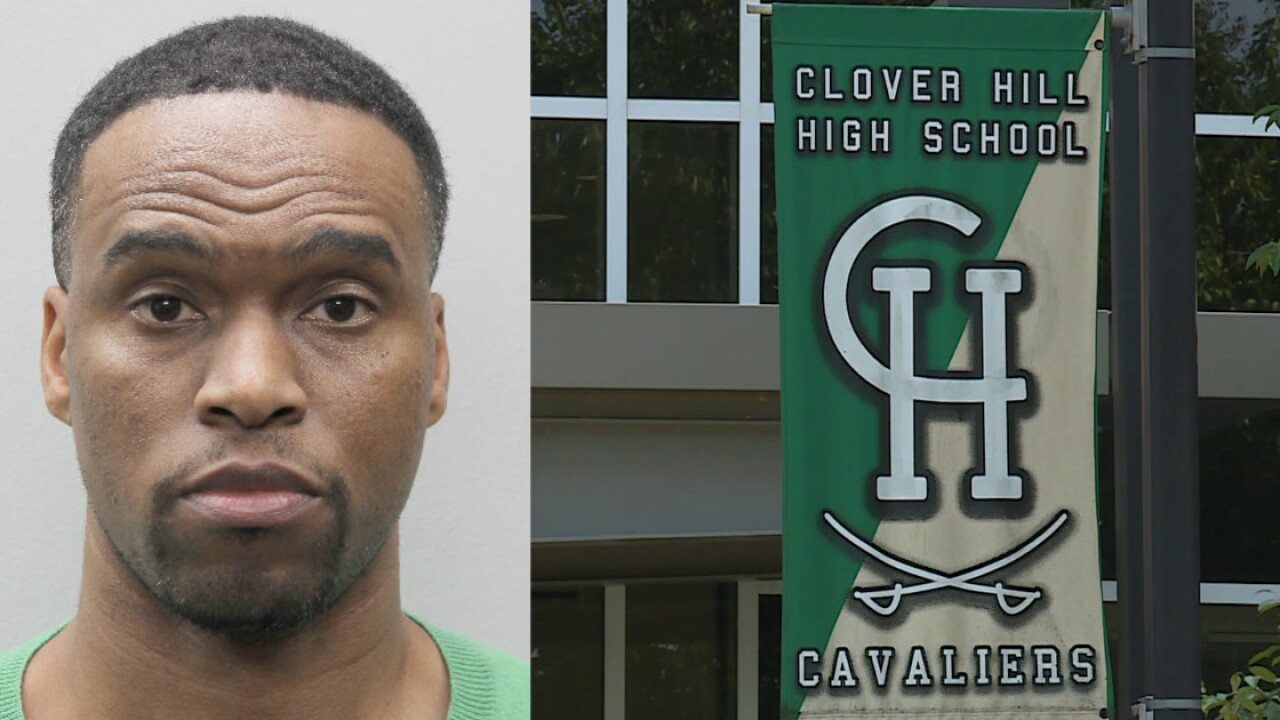 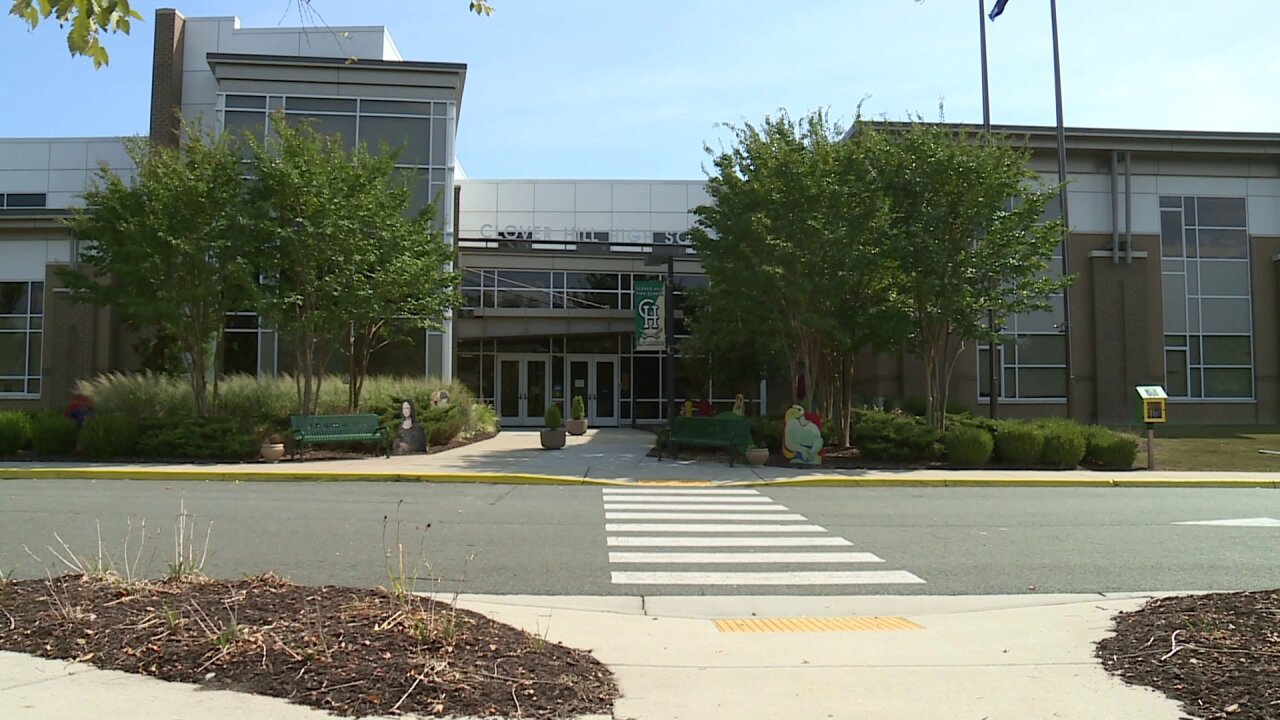 CHESTERFIELD COUNTY, Va. – Police believe there could be more victims in the case of a former Chesterfield high school contractor accused of soliciting minors.

Chesterfield Police said 37-year-old Antwon L. Chavis, of the 5800 block of Trinity Place in Centreville, was arrested on Jan. 17 in Fairfax County.

Police were alerted on July 16 after a student told the school’s principal about receiving “inappropriate” texts.

Chavis was charged with five counts of use of a communication device to solicit a minor.

“Police believe there may be additional victims,” officials said in a news release Thursday.