They say the representative of a deceased victim has shared allegations of sexual abuse by reverend Raymond Barton.
Posted: 11:38 PM, Feb 14, 2020 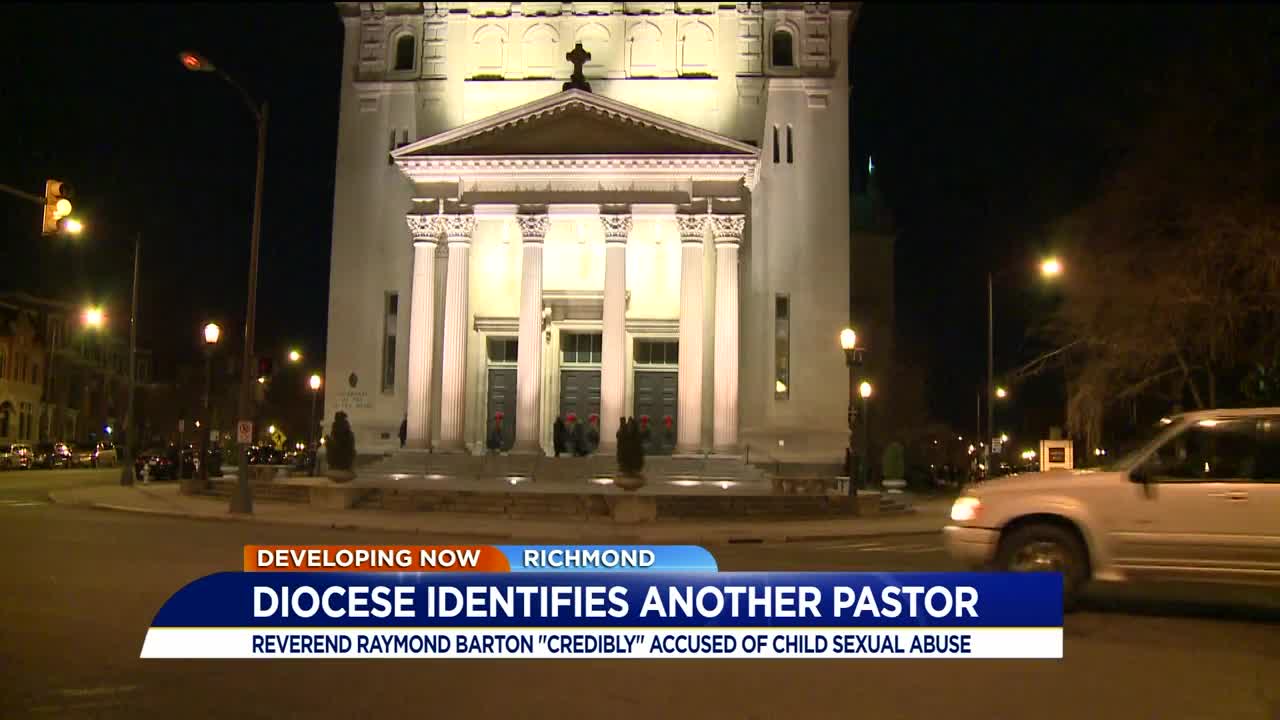 The Richmond Catholic Diocese has added another clergyman's name to their list of priests accused of sexually abusing a minor. 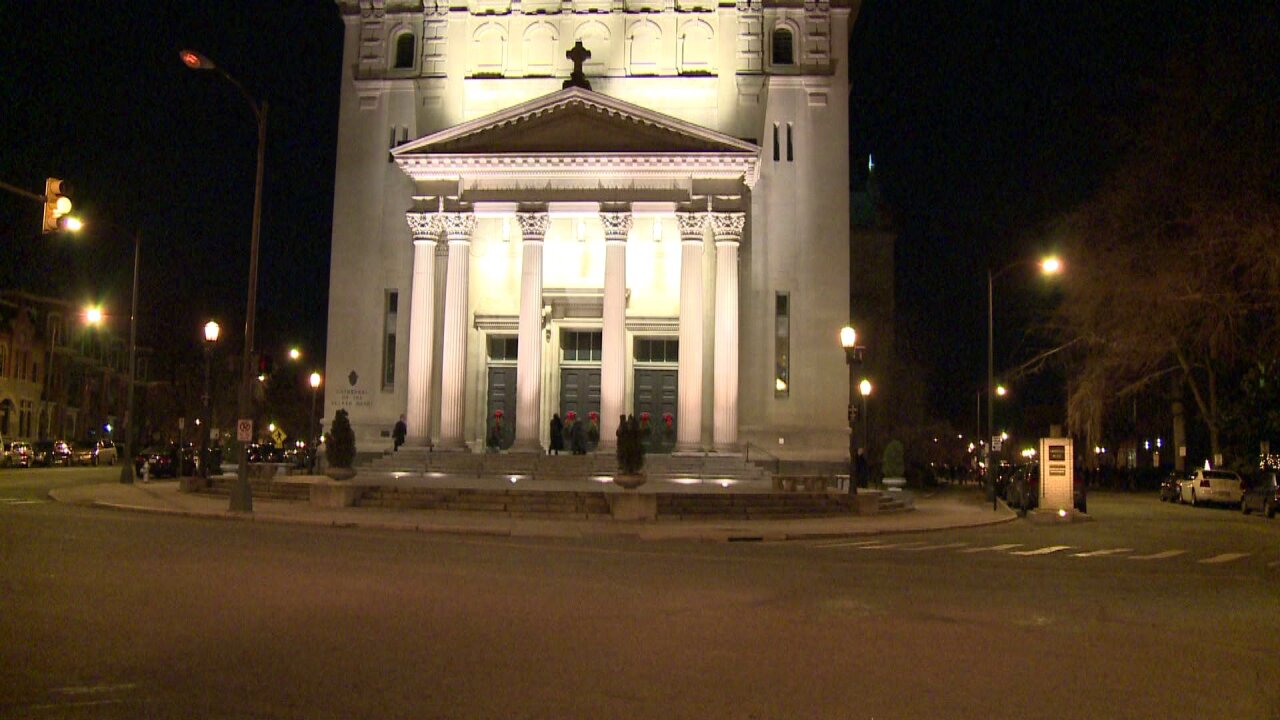 RICHMOND, Va. -- The Richmond Catholic Diocese has added another clergyman's name to their list of priests accused of sexually abusing a minor.

A representative of the victim came forward with a report detailing allegations of child sex abuse by Barton.

The report claims the abuse happened back in the early 1970s when the victim was a minor.

Church officials say Barton has been a pastor at six catholic churches across Central Virginia and Hampton Roads since 1966.

"Bishop Knestout remains committed to transparency and accountability when allegations of child sexual abuse are reported,"
Catholic Diocese of Richmond officials said in a news release Friday. "He encourages anyone who knows of any misconduct or abuse on the part of a cleric or representative of the diocese to report it."

The allegations have been turned over to police, and Barton will not be allowed to serve in ministry until the investigation is complete.

Church officials said anyone sexually abused by a priest, deacon, religious, lay employee or volunteer of the diocese should report abuse directly to law enforcement, including Child Protective Services (CPS) at 1-800-552-7096, and by calling the Attorney General’s Clergy Abuse Hotline at 1-833-454-9064.
Individuals can also contact the 24-hour confidential Victim’s Assistance Reporting number at 1-877-887-9603