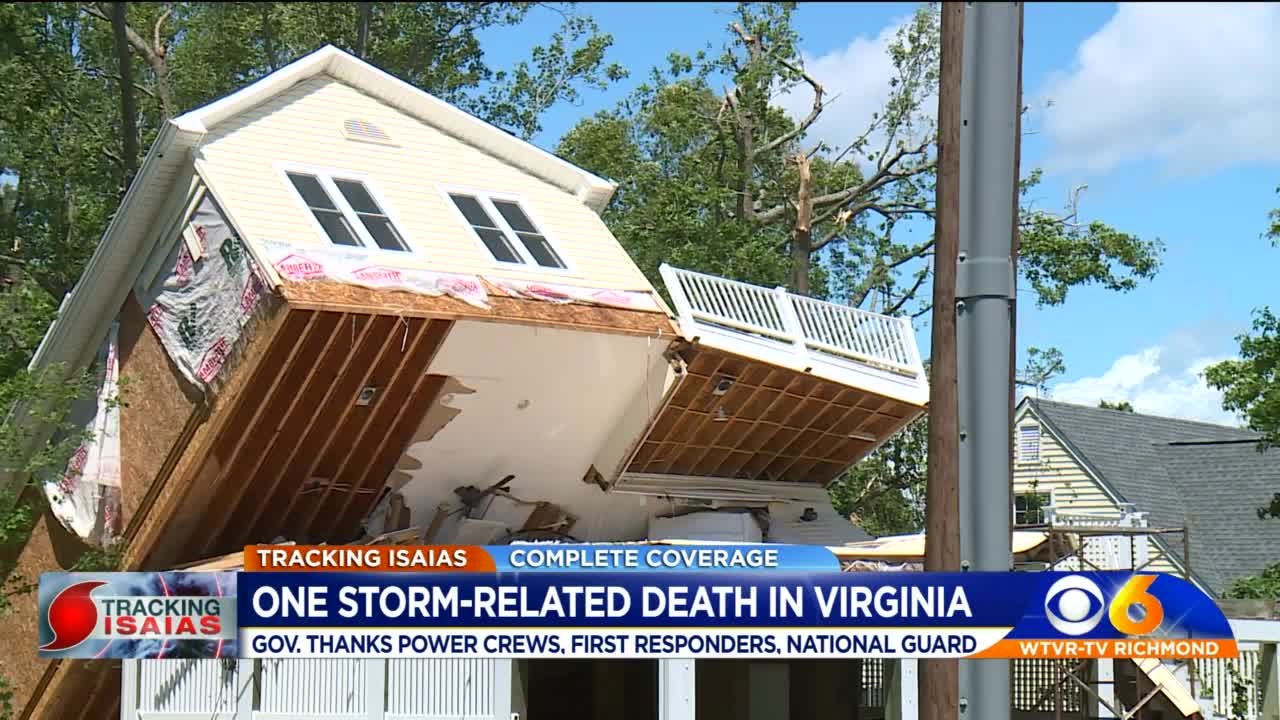 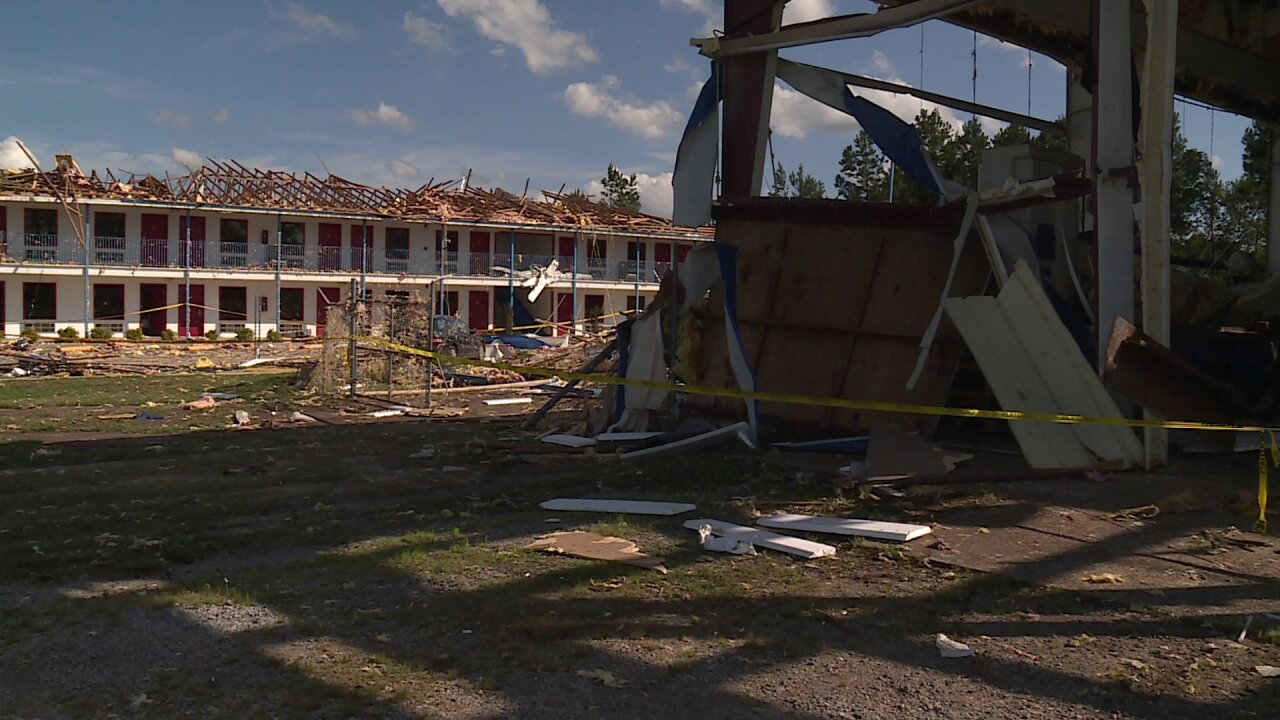 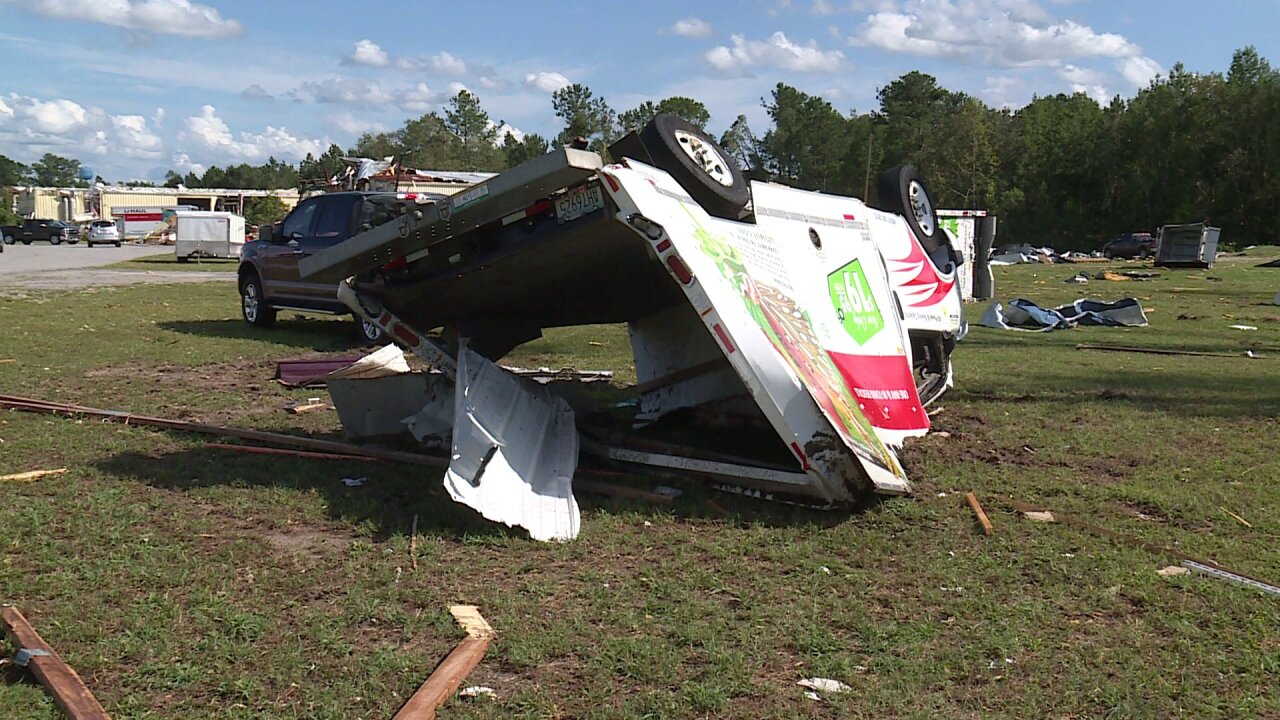 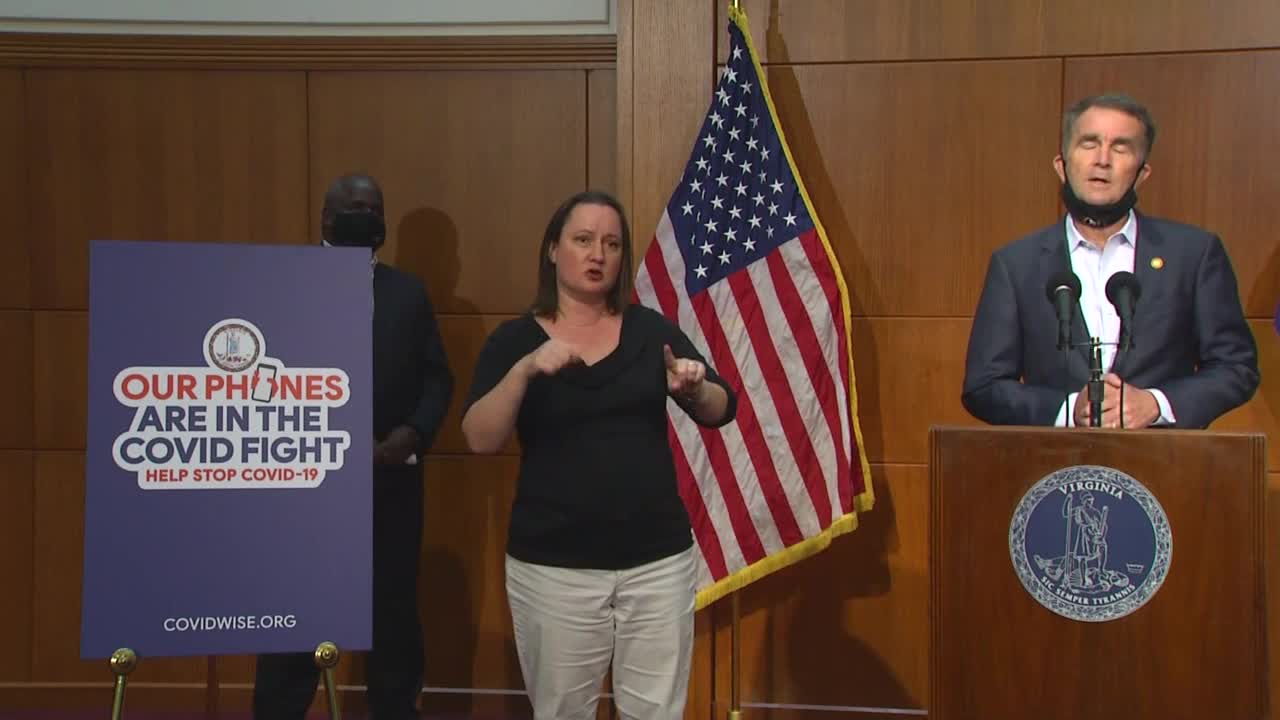 The victim has been identified as a man in Lancaster County, one of the hardest-hit areas by the storm with a reported tornado that traveled from White Stone to Kilmarnock.

So far, the National Weather Service has confirmed four tornadoes Tuesday, two in Suffolk (EF1 and EF0) and one in Courtland (EF2) and James City County (EF1).

"Our state and local emergency officials are assessing the damage to see if it meets the threshold to request federal assistance," said Northam. "Dominion Energy says it was one of the top 10 storms ever in terms of power outages."

The governor also thanked Dominion Energy crews, along with first reponders and the National Guard, for their response to Isaias.

"I encourage all Virginians to make sure that you are prepared. Be ready for power outages or even evacuations. As we move farther into the season, make sure you have supplies of food, water and any medications and always have a mask," said the governor.

Northam also encouraged those who live closer to the coast to know their evacuation zone ahead of future storms.

The Associated Press reports at least nine additional people were killed as Tropical Storm Isaias battered the U.S. East Coast with rain and fierce winds after making landfall as a hurricane in North Carolina.

Millions of people were without power on Wednesday after felled trees downed power lines.

Two people died when Isaias spun off a tornado that struck a North Carolina mobile home park. Another person died in Pennsylvania when their vehicle was overtaken by water.

Three others were killed by falling trees toppled by the storm in Maryland, Connecticut and New York City, and a sixth person died in Delaware when a tree branch fell on them.