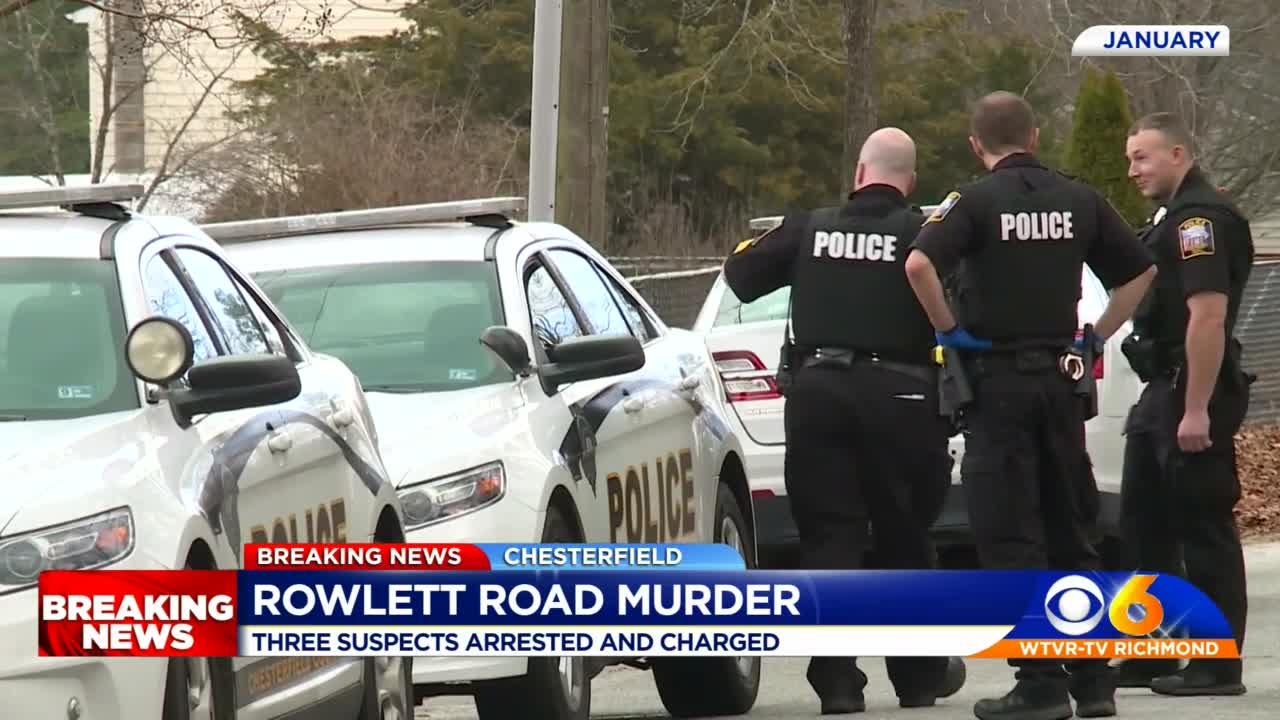 Police have arrested three men who are accused of killing a man inside his home during a January home invasion in Chesterfield County. 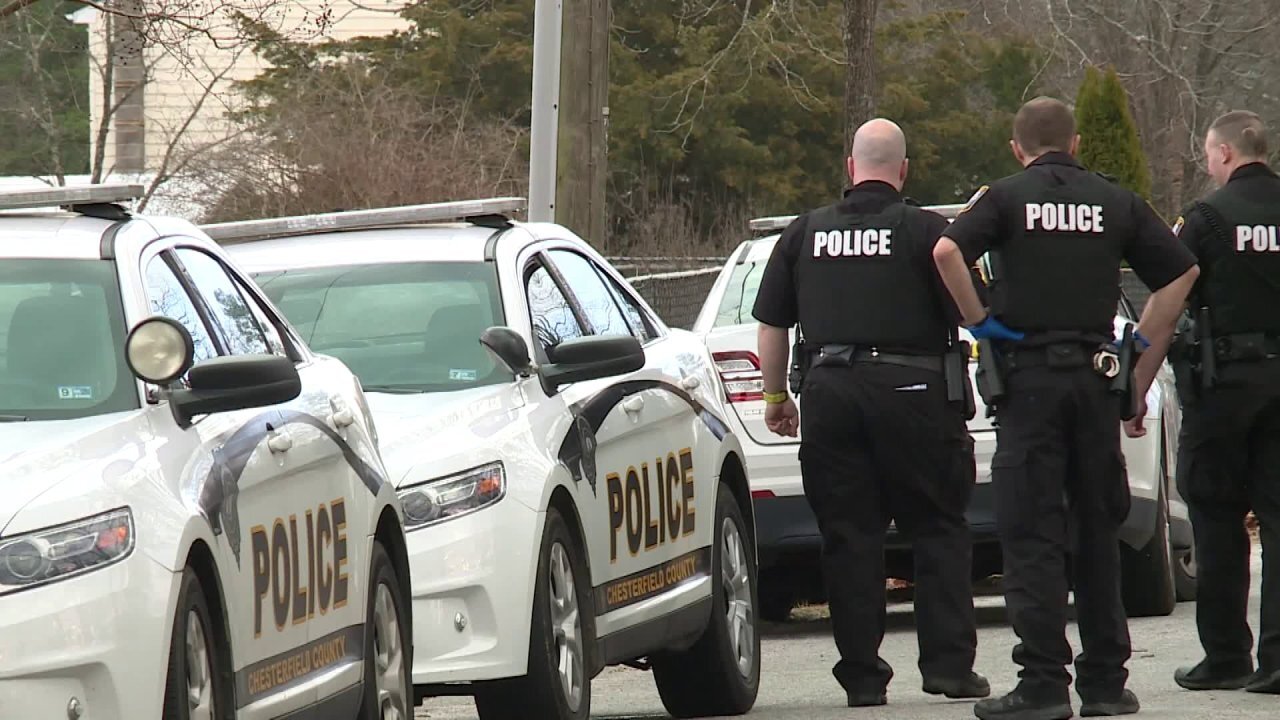 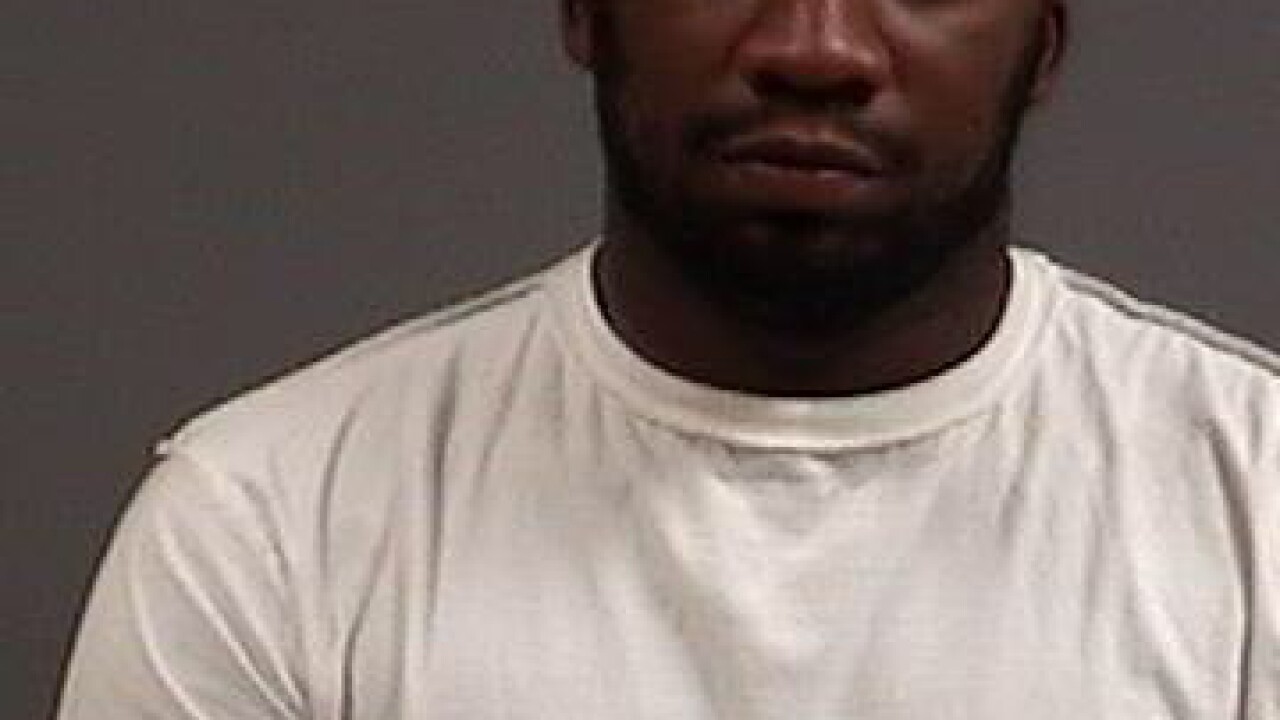 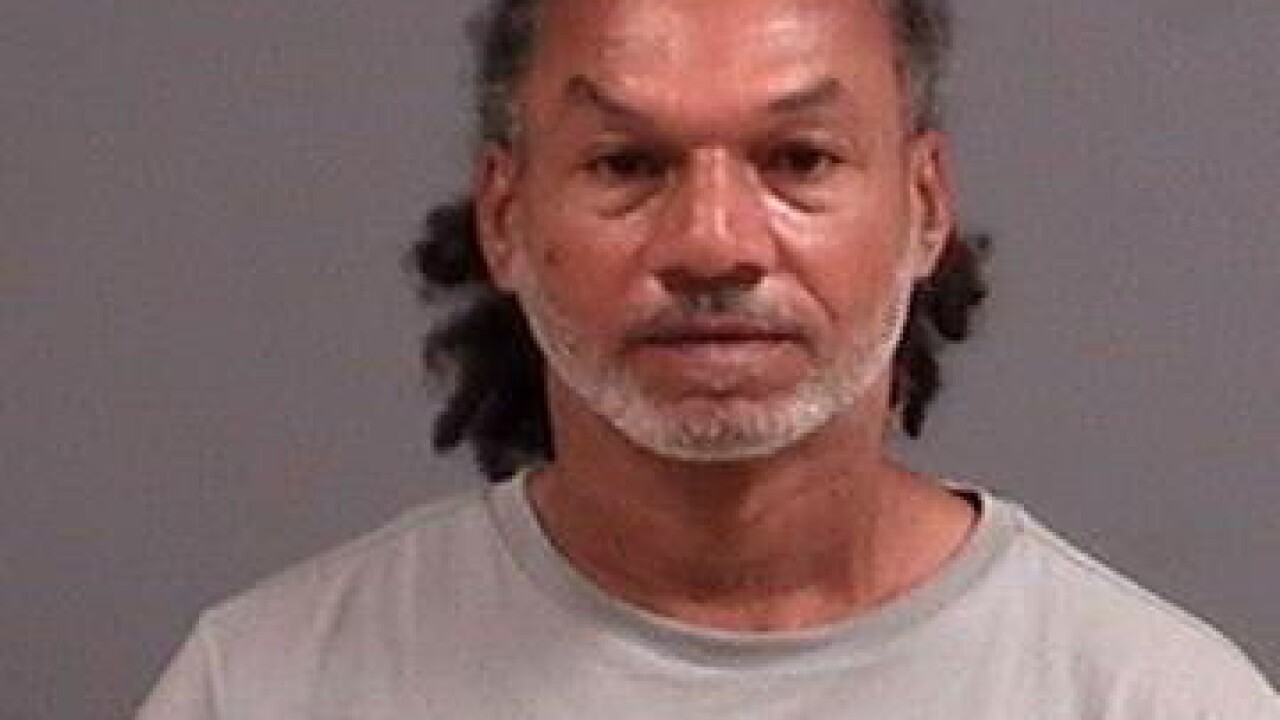 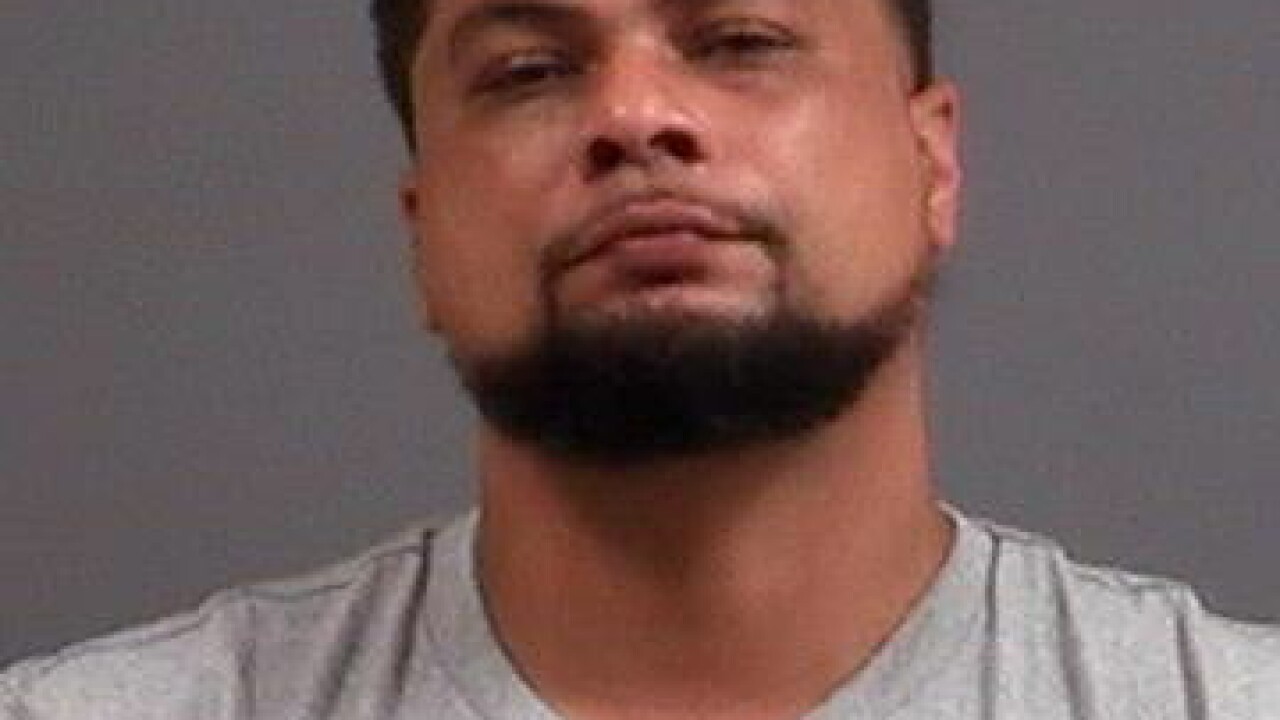 CHESTERFIELD COUNTY, Va. -- Police have arrested three men who are accused of killing a man inside his home during a January home invasion in Chesterfield County.

Police say the men forced entry into a home in the 14900 block of Rowlett Road and demanded money on January 15, 2020.

After receiving the money, the suspects shot 51-year-old David W. Crostic and fled the scene.

At about 1:30 p.m., officers responded to a report that a man had been shot during a robbery at the residence.

Crostic, who lived at the residence, died at the hospital.

Dayomic J. Smith, 41, Kanavis C. Davis, 26, and Joshua M. Cousins, 55, have been charged with burglary with intent to commit abduction with a deadly weapon and use of a firearm in the commission of a felony.

Smith and Cousins, of Richmond, are being held at the Chesterfield County Jail without bond.

Davis, of Richmond, is being held at Riverside Regional Jail without bond.

Police say they are still investigating the connections between the suspects and the victim, but there are no clear associations at this point. Additionally, police are not looking for any other suspects at this time.