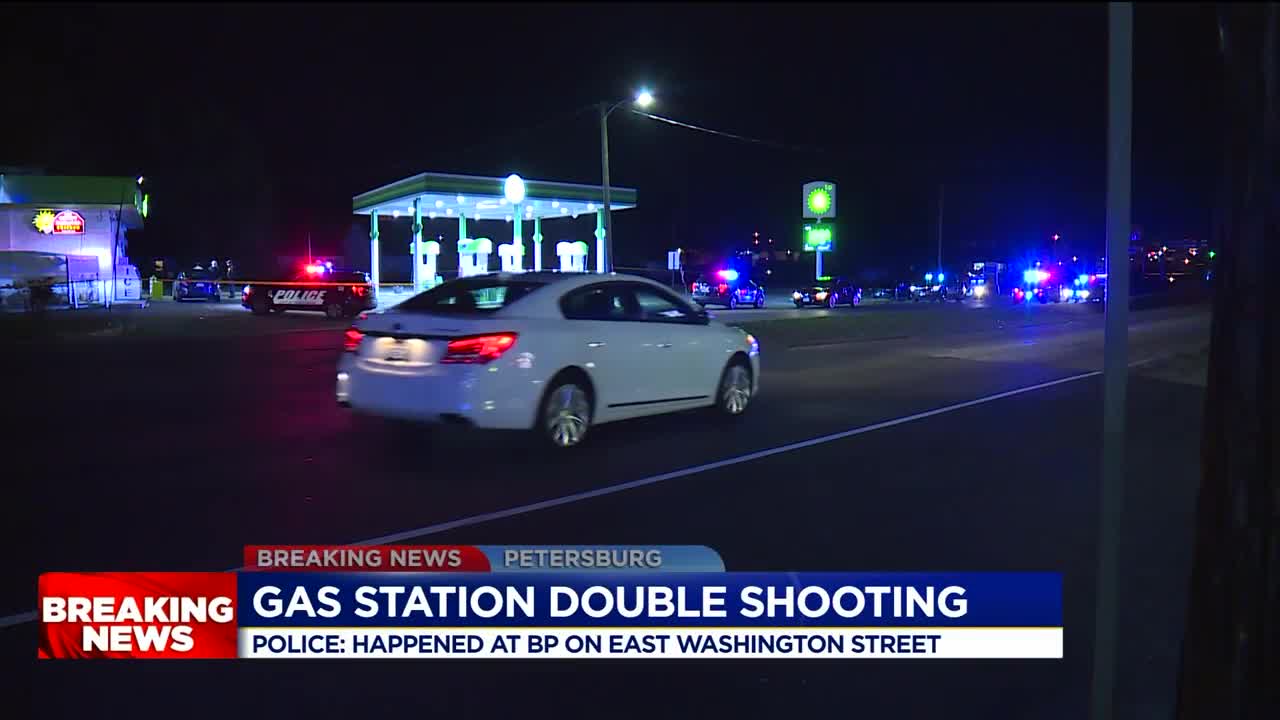 Police are investigating a double shooting at a gas station in Petersburg Sunday night. 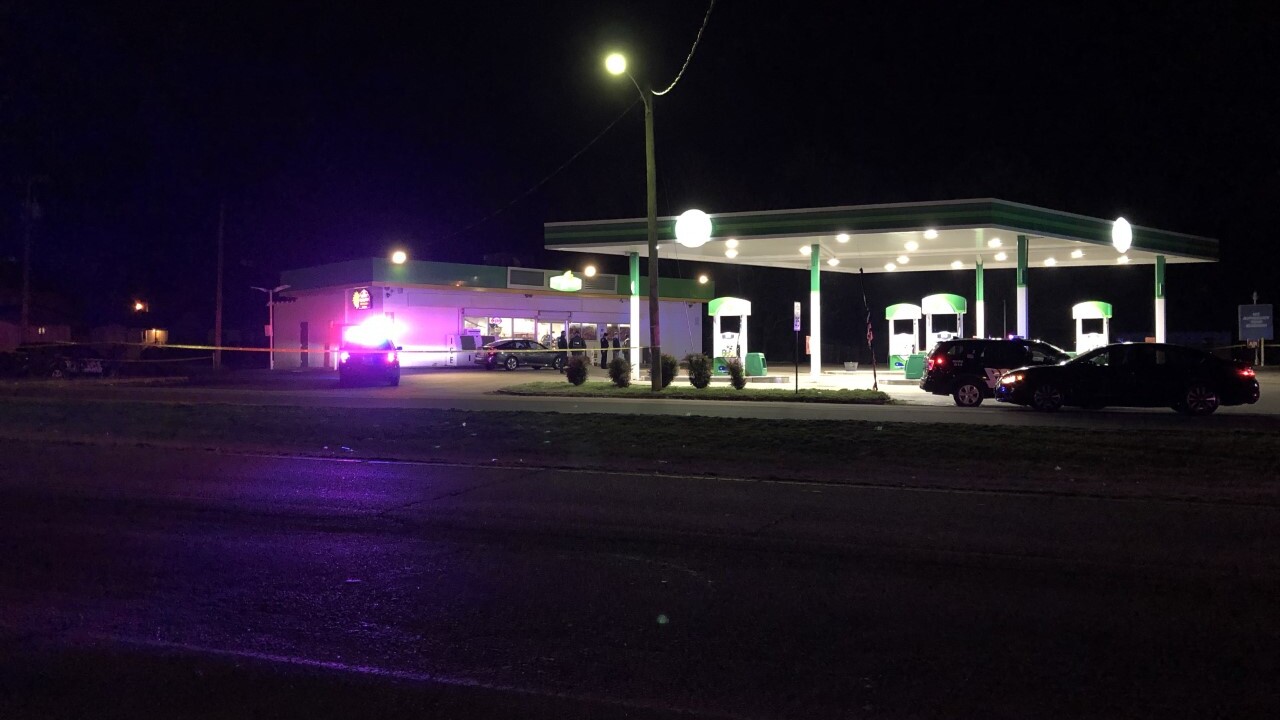 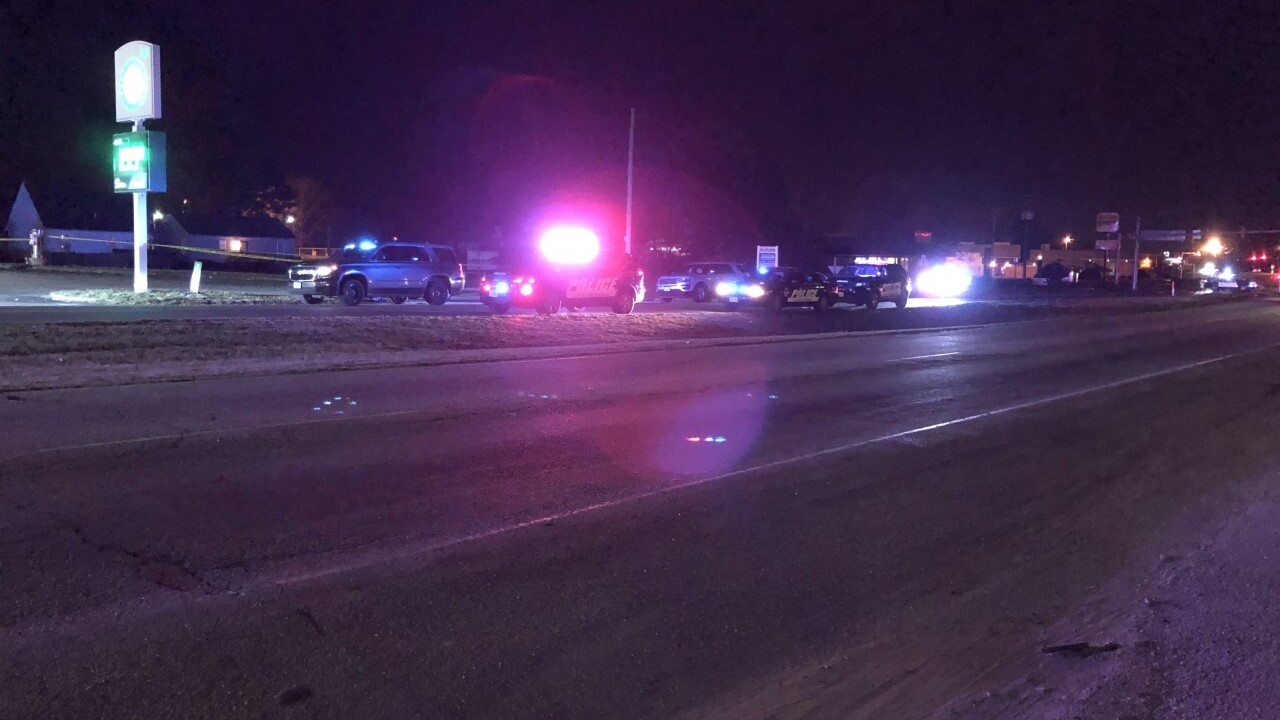 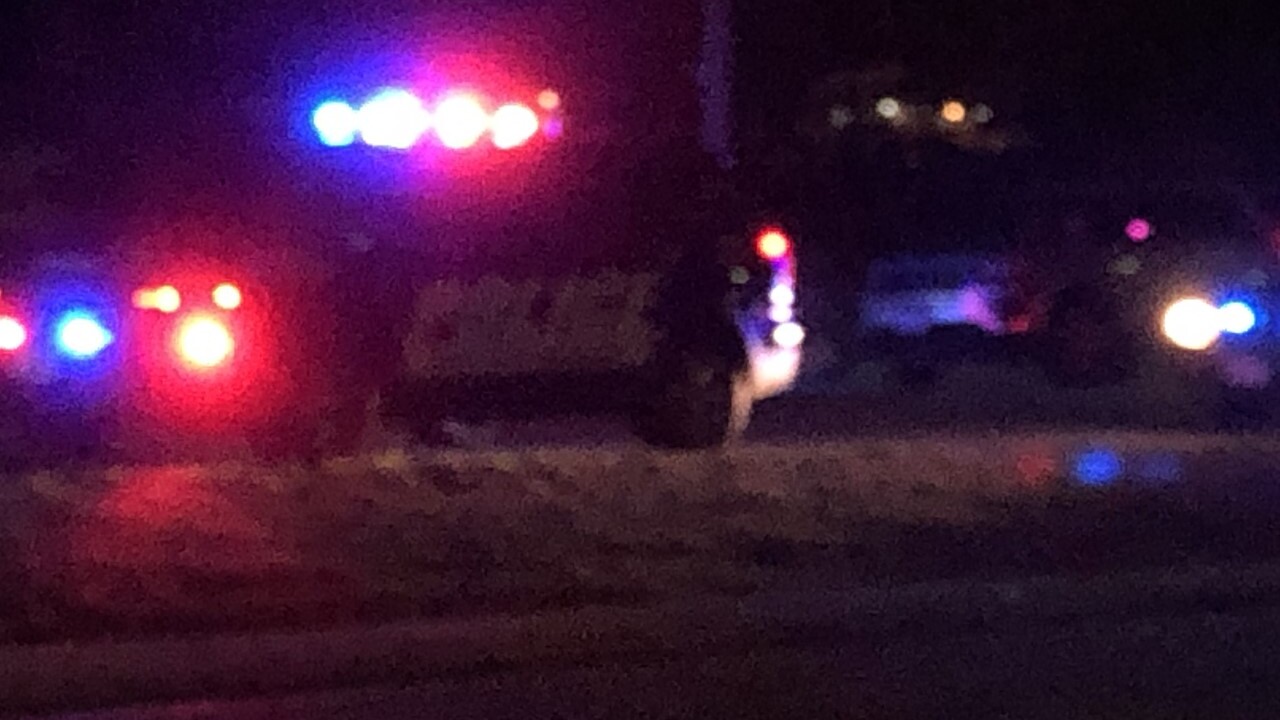 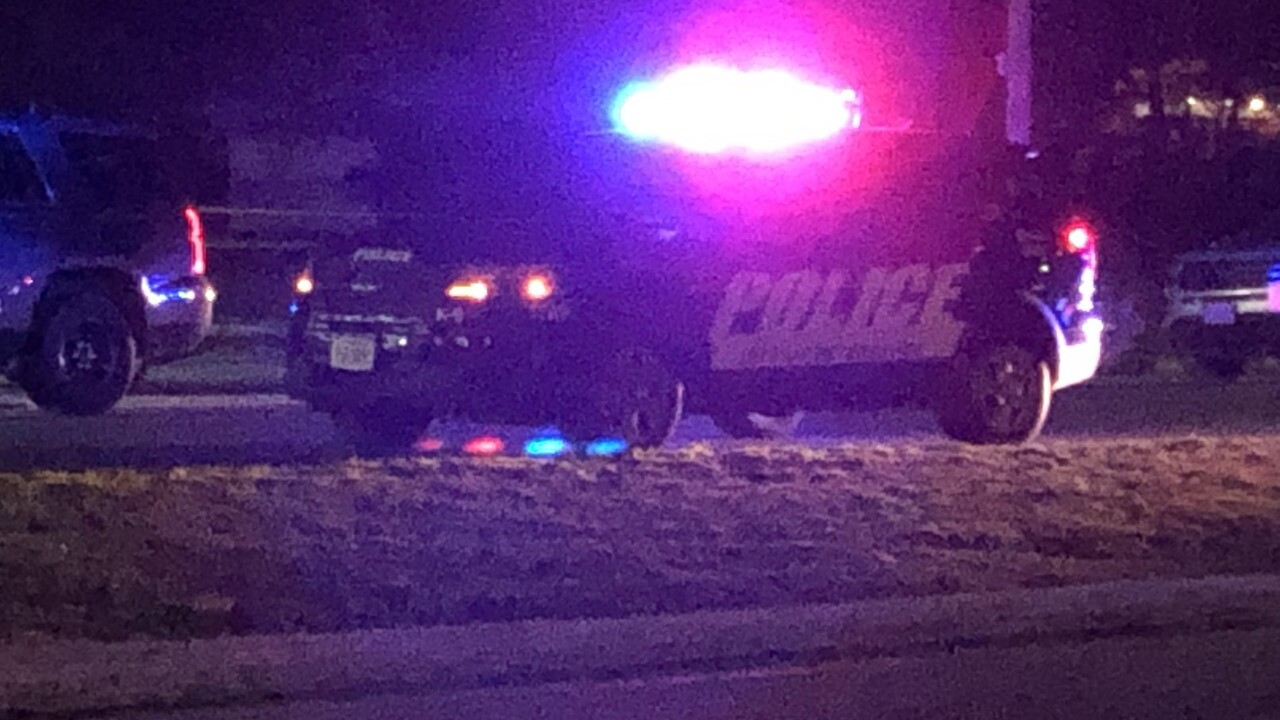 PETERSBURG, Va. -- Police are investigating a double shooting at a gas station in Petersburg Sunday night.

Officers were called to the BP gas station in the 1900 block of E. Washington Street at 8:05 p.m. police said.

"We are in the early stages of the investigation and will provide an update when available," officials said in a post on the department's Facebook page.

Saint Kankam was across the street when he heard gunfire.

"It was like consistent, the shots," Kankam said. "So immediately after that we decided we did want no stray bullet, so we stayed inside. But we peeped outside and in like 10 minutes, the police came."

No suspect information nor additional details about the extent of the victims' injuries were available at last check Sunday night.