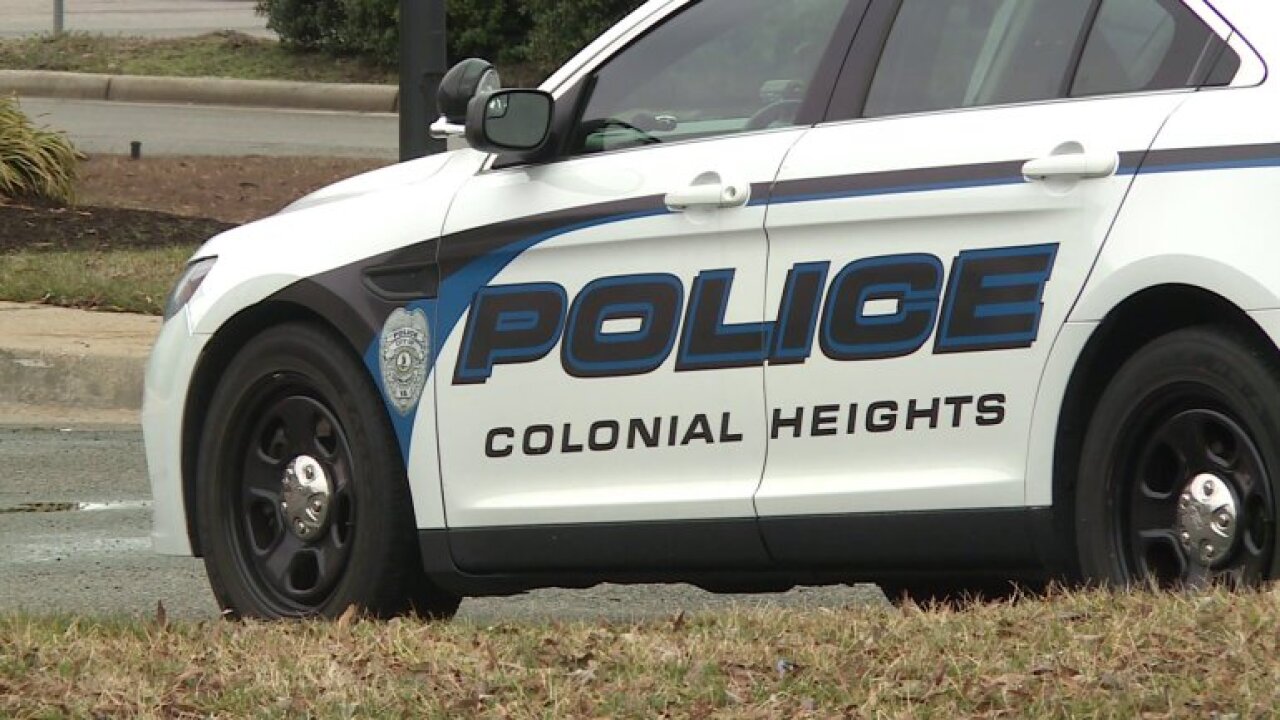 COLONIAL HEIGHTS, Va. -- An investigation is underway after a 19-year-old was found deceased following an officer-involved shooting.

Shortly after 2:30 a.m. on Thursday, Colonial Heights Police initiated a traffic stop on a Ford Taurus in the 100 block of Dunlop Farms Boulevard.

During the course of the traffic stop, the driver, 19-year-old Zyon Romeir Wyche, of Hopewell, exited the vehicle and began firing at the officers.

Wyche then fled the scene on foot.

State police recovered a firearm near Wyche's remains. No law enforcement were injured in the incident.

Wyche's remains have been transported to the Office of the Chief Medical Examiner in Richmond for examination and autopsy.