A Petersburg 19-year-old has been charged in connection to two separate shootings that took place this week. 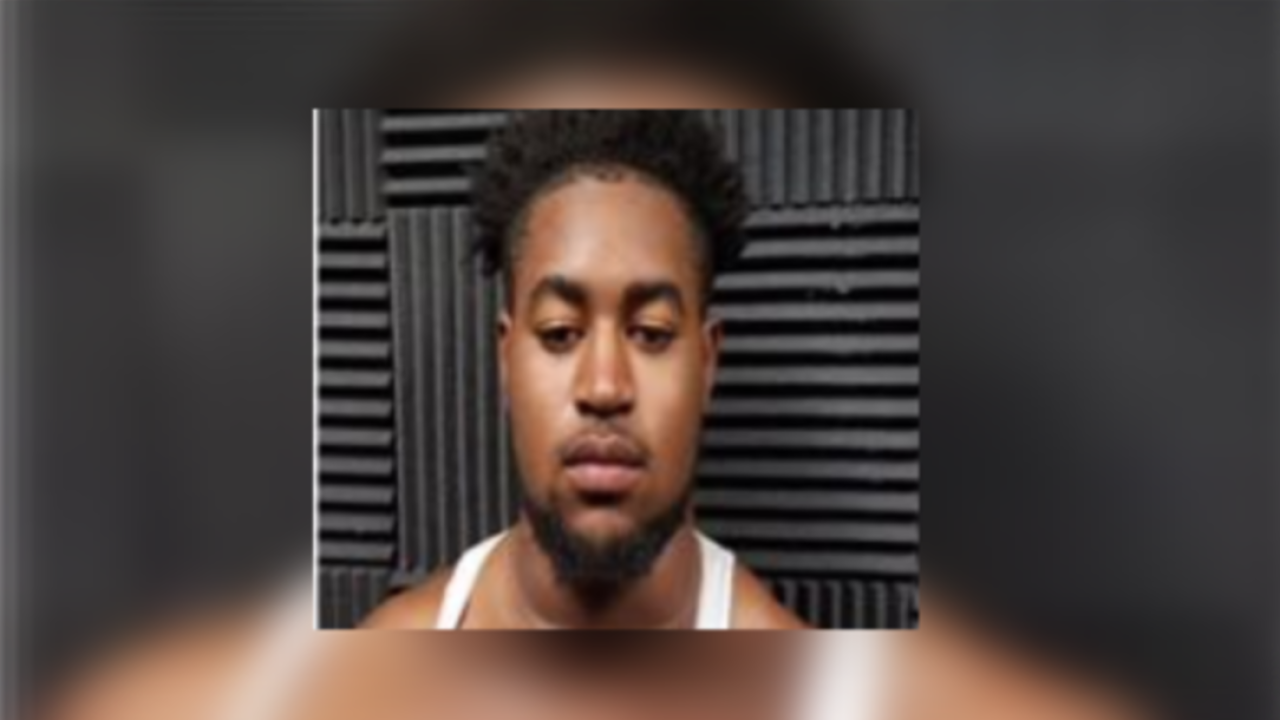 PETERSBURG, Va. -- A Petersburg 19-year-old has been charged in connection to two separate shootings that took place this week.

On Monday, around 1:40 p/m/, police responded to the 1000 block of Lee Avenue in reference to multiple shots being fired.

Xavier Butts, 19, was found with a graze wound and charged with reckless handling of a firearm, attempted malicious wounding, shooting into an occupied motor vehicle, destruction of property, and discharging a firearm within city limits.

Butts has also been charged in connection to a shooting on February 14 at the intersection of West Street and W. Washington St. when shots were fired at a person leaving a business. He was charged with, destruction of property, shooting from a motor vehicle, reckless handling of a firearm, shooting into an occupied dwelling, and attempted malicious wounding