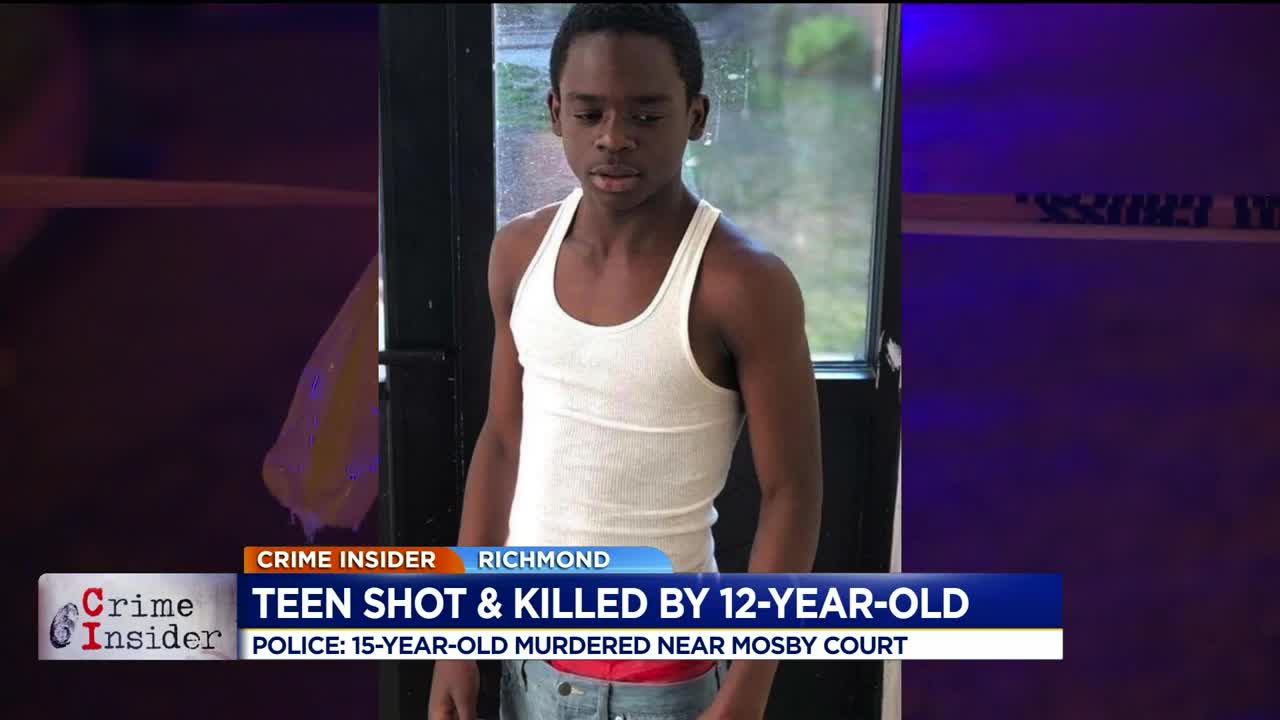 A 12-year--old boy has been arrested and charged with killing a 15-year-old boy in Richmond, according to police. 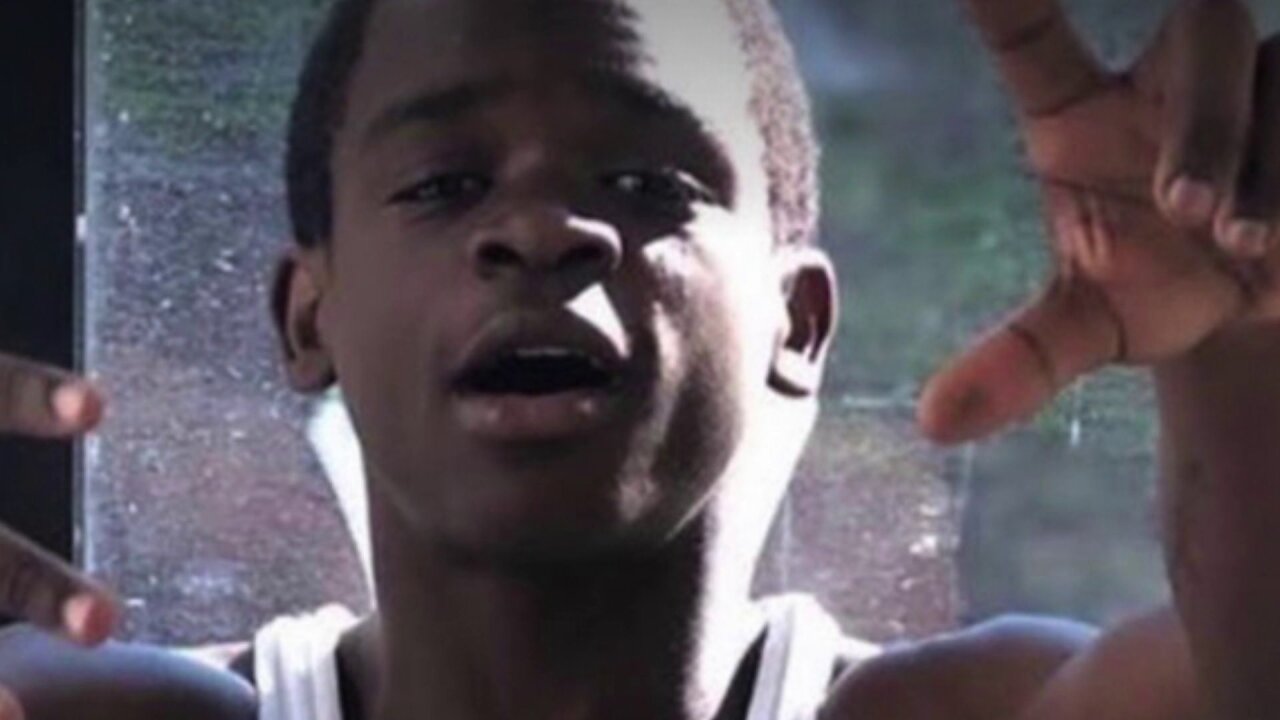 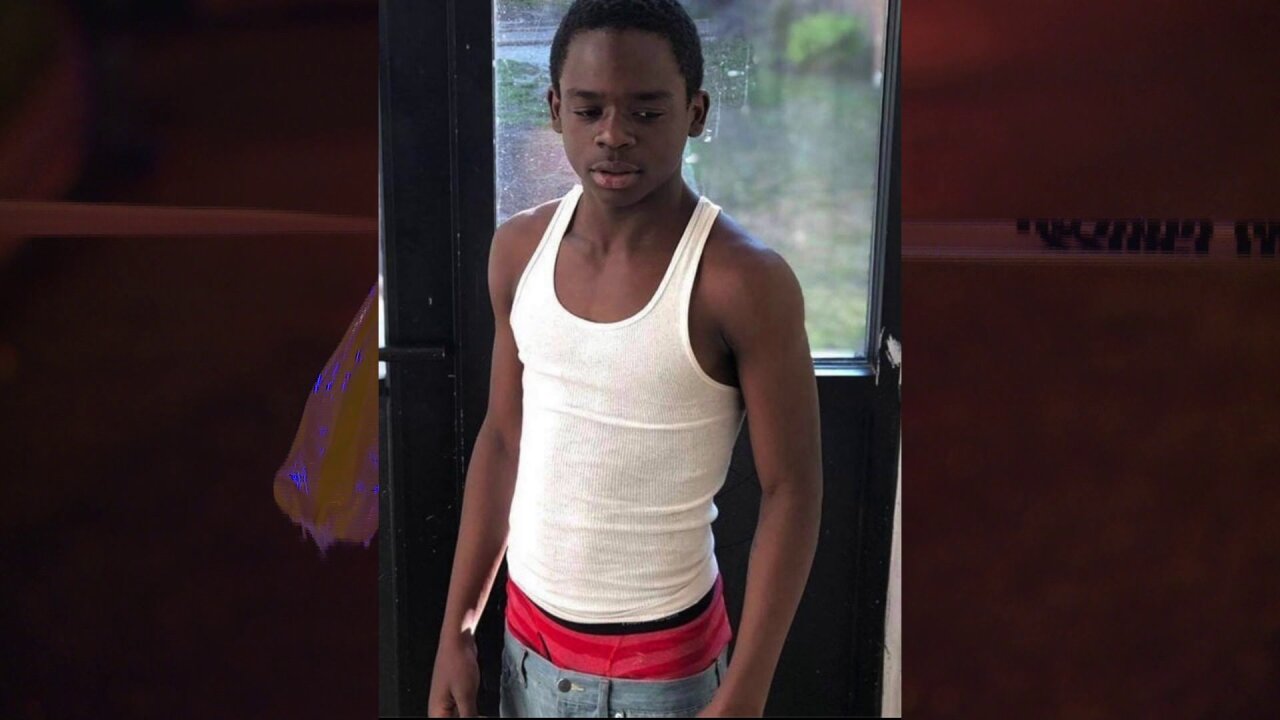 RICHMOND, Va. -- A 12-year--old boy has been arrested and charged with killing a 15-year-old boy in Richmond, according to police.

The 12-year-old boy, whose name has not been released, is charged with:

Both the suspect and Bankston were playing video games and eating pizza at a local convenience store just about an hour before the shooting, Crime Insider sources told Jon Burkett.

Those sources say Bankston was shot in the head and took several rounds to other parts of his body. He was transported to VCU Medical Center where he died from his injuries.

CBS 6 legal analyst Todd Stone said, due to the suspect's age, he's unlikely to be tried as an adult.

"In some cases juveniles can be tried as adults but they have to be 14 years or older for that to happen," said Stone.