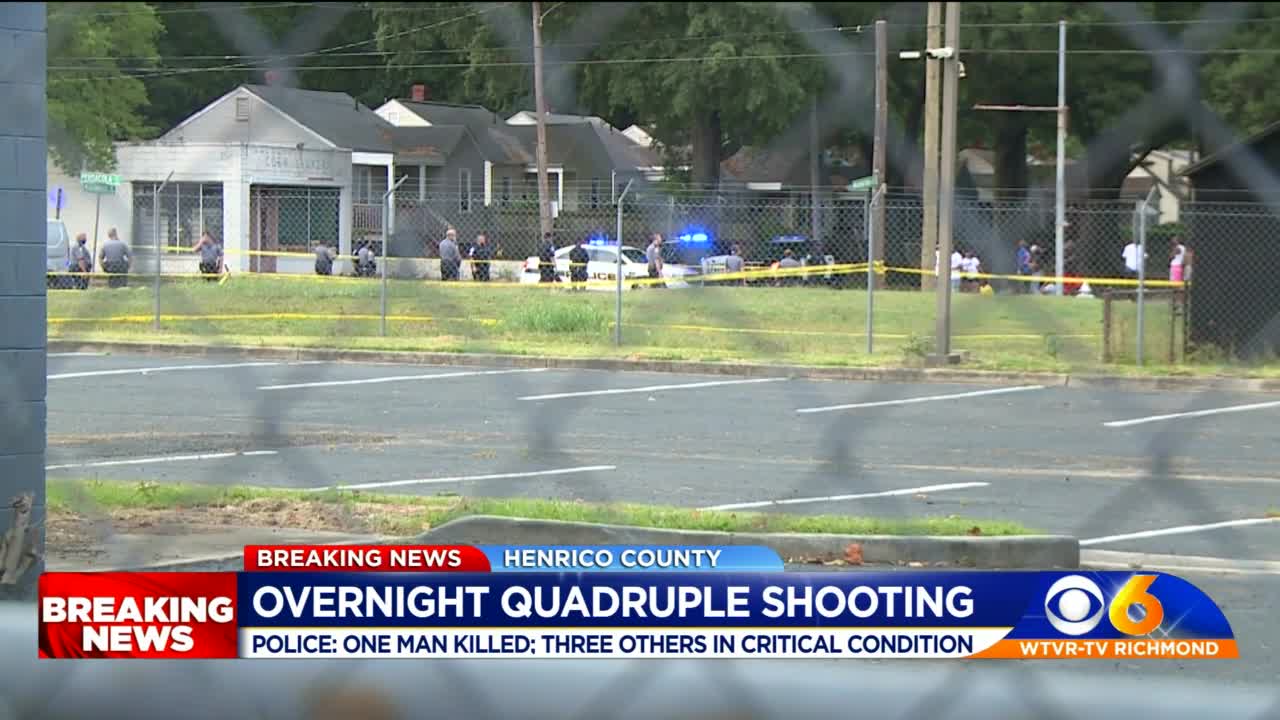 One person was killed and at least three other people were hurt in an overnight shooting in eastern Henrico, according to police. 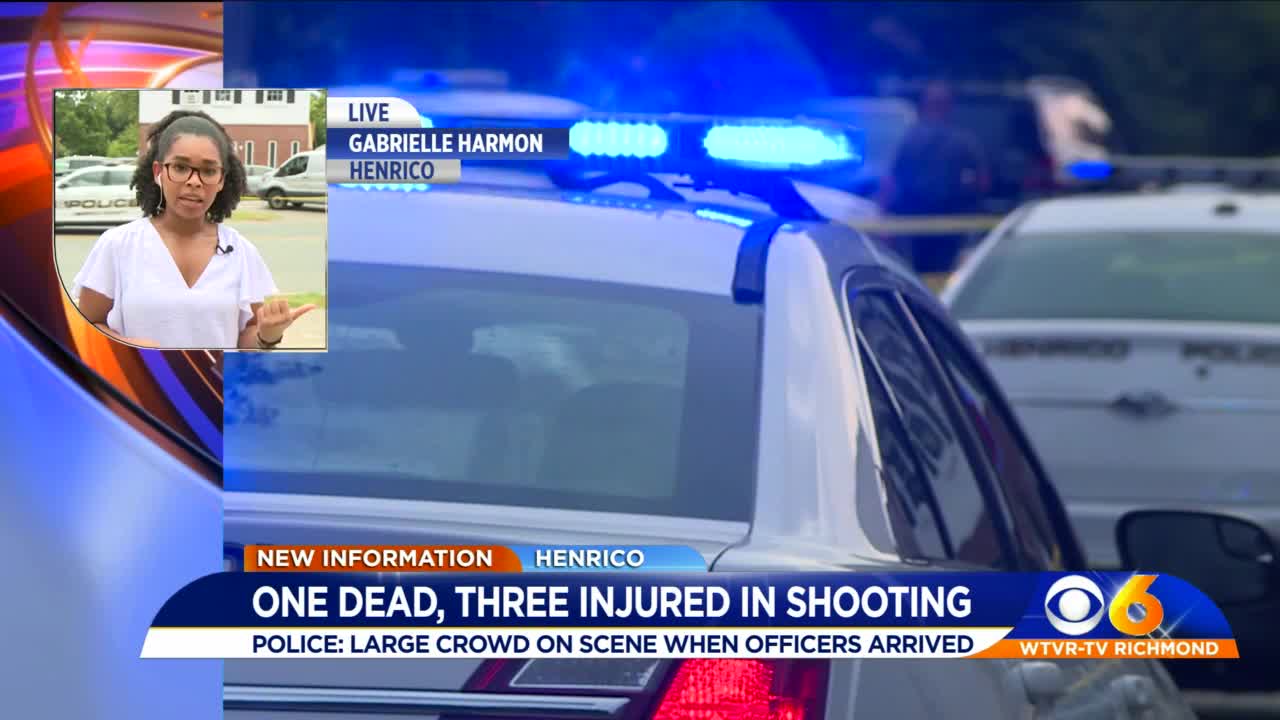 HENRICO COUNTY, Va. -- One person was killed and at least three other people were hurt in an overnight shooting in eastern Henrico, according to police.

The shooting was reported near the 3700 block of Meadowbridge Road, near Savannah Avenue, at about 3:15 a.m.

"Henrico officers were near Laburnum Avenue and Meadowbridge Road when they heard gunshots. Officers responded to the area where the shots were heard along the 3700 block of Meadowbridge Road," a Henrico Police spokesperson said. "Officers were confronted with four victims who had suffered wounds from the shooting. Three victims were transported to the hospital with critical injuries, while one victim succumbed to his injuries on scene."

Police said all the victims were all men between the ages of 22 and 28 years old.

Police said there was a large group of people in the area at the time of the shooting and were investigating whether it was related in a party announcement that circulated on social media.

No information has been released about a shooting suspect, nor a motive.