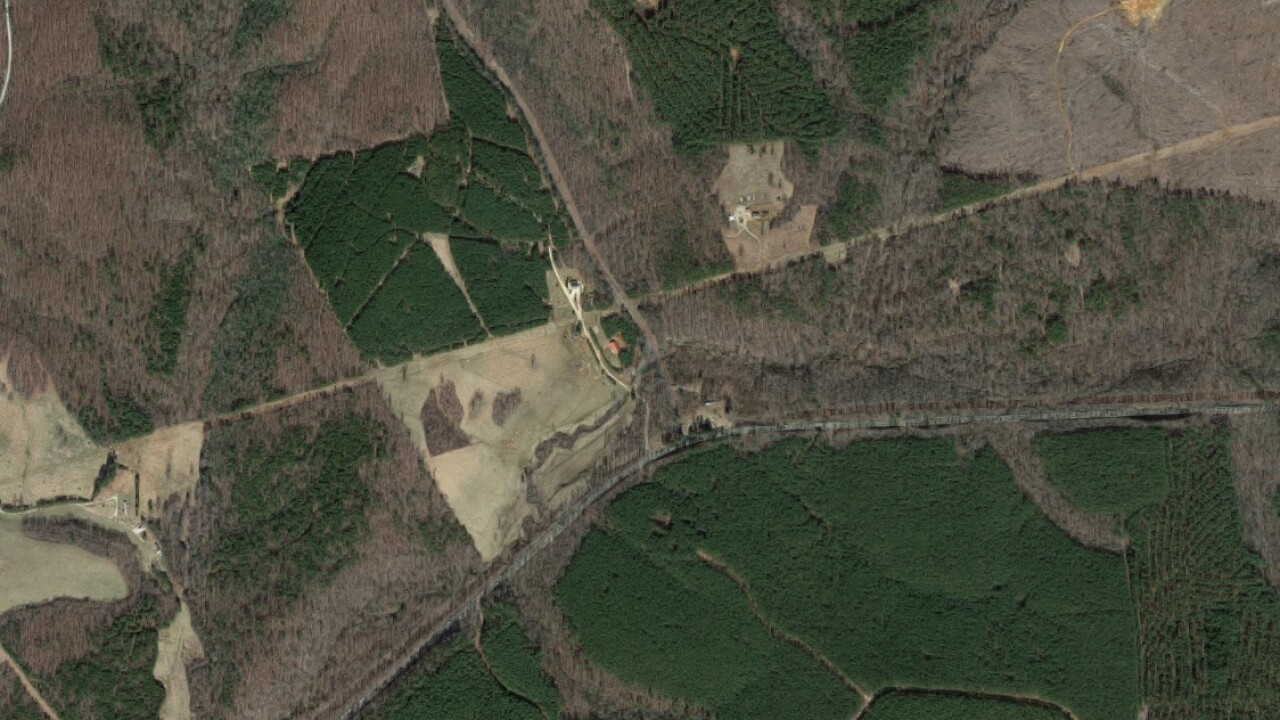 State police were called to the single-vehicle wreck just after 3:45 a.m. after troopers said a car "ran off the road, struck the guardrail and went over an embankment" in the 2000 block of James Anderson Highway.

"There is one confirmed fatality," a state police spokesperson said. "A second person was transported to a nearby hospital for treatment of serious injuries."

Officials said the cause of the wreck remains under investigation.