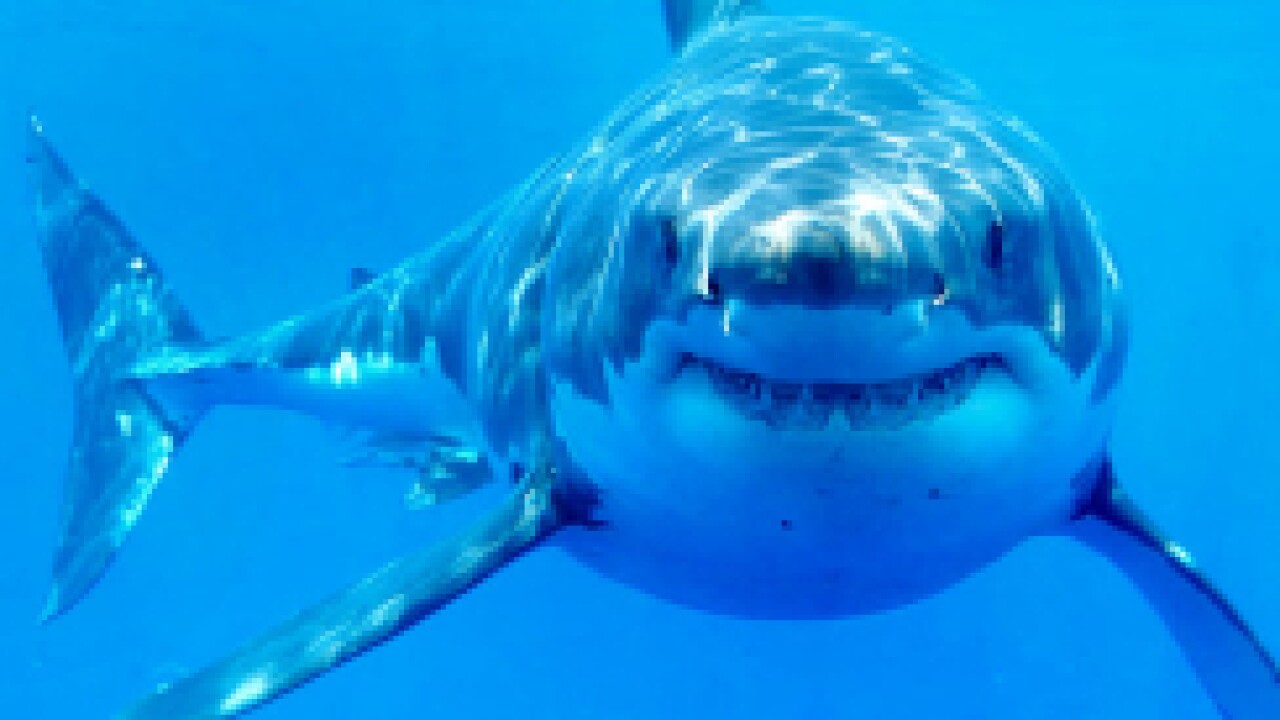 SYDNEY -- A 20-year-old scuba diver has died after being attacked by a shark off the coast of Australia’s Queensland state.

The man was attacked Saturday afternoon near Fraser Island.

The Queensland Ambulance Service said paramedics who arrived by helicopter provided emergency treatment but the man, who had been bitten around the legs, could not be saved and died at the scene.

He is the fourth person to die in a shark attack in Australia this year.