Ralph Tedy Erol/AP
People recover the body of Jean Gabriel Fortune, a longtime lawmaker and former mayor of Les Cayes, from the rubble of the Hotel Le Manguier destroyed by the earthquake in Les Cayes, Haiti, Saturday, Aug. 14, 2021. A 7.2 magnitude earthquake struck Haiti on Saturday, with the epicenter about 125 kilometers ( 78 miles) west of the capital of Port-au-Prince, the US Geological Survey said. (AP Photo / Ralph Tedy Erol)

U.S. Geological Survey officials said the quake struck 7 miles from the town of Saint-Louis du Sud, at a depth of 10 km, the USGS said. That is 78 miles west of the capital of Port-au-Prince.

The U.S. Tsunami Warning System said there was a tsunami warning after the quake.

Henry declared a one-month state of emergency for the nation. 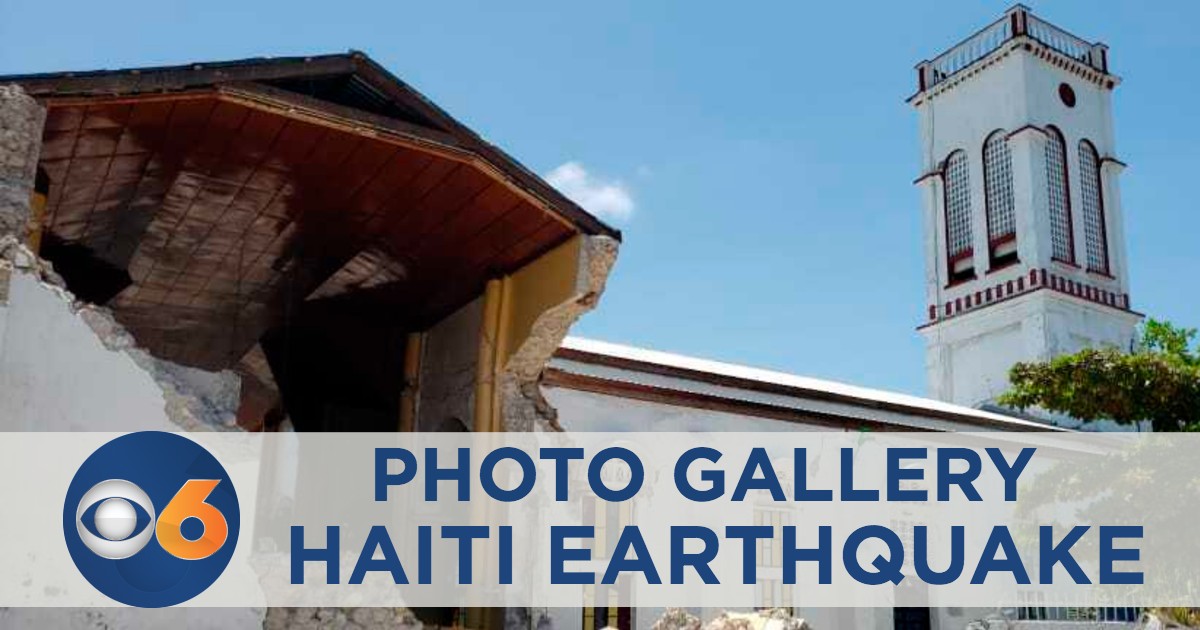 "High casualties are probable and the disaster is likely widespread" and that "past events with this alert level have required a national or international level response," USGS officials said.

According to the Associated Press, people in the capital of Port-au-Prince felt the tremor, and many of them rushed out into the streets in fear.

The impoverished country is vulnerable to earthquakes and hurricanes.