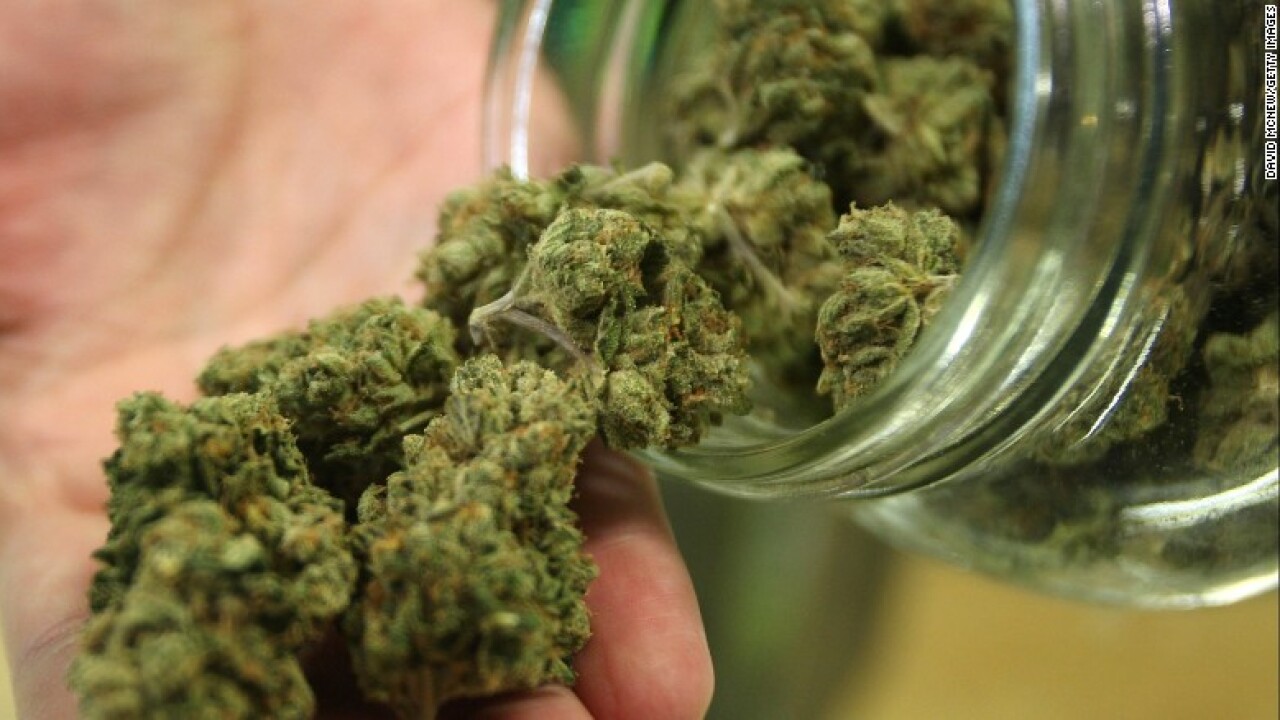 The new law goes into effect on July 1.

The law states that a civil penalty of no more than $25 will be implemented for possession of up to an ounce of marijuana, with no jail time.

Under the current law, possession of marijuana is a maximum fine of $500 and a maximum sentence of 30 days in jail, classifying it as a Class 1 misdemeanor.

The new law states that any violation of simple possession of marijuana shall be charged by a summons in form the same as the uniform summons for motor vehicle law violations and that no court costs shall be assessed for such violations.

However, the bill states that if a violation occurs while an individual is operating a commercial motor vehicle, such violation shall be reported to the Department of Motor Vehicles and shall be included on such individual's driving record.

“I am proud of the accomplishments we made together during this General Assembly session,” said Governor Northam. “We advanced long-neglected priorities, including rights and protections for Virginians. We were able to redirect funding to address the COVID-19 pandemic, and a number of the laws we enacted are proving to be more important than ever. My administration will continue to work with the General Assembly to craft budget and legislative responses to the pandemic’s effects on our Commonwealth.”