⛈️Use Interactive Radar to track rain in Virginia
NewsCoronavirusVirginia Together 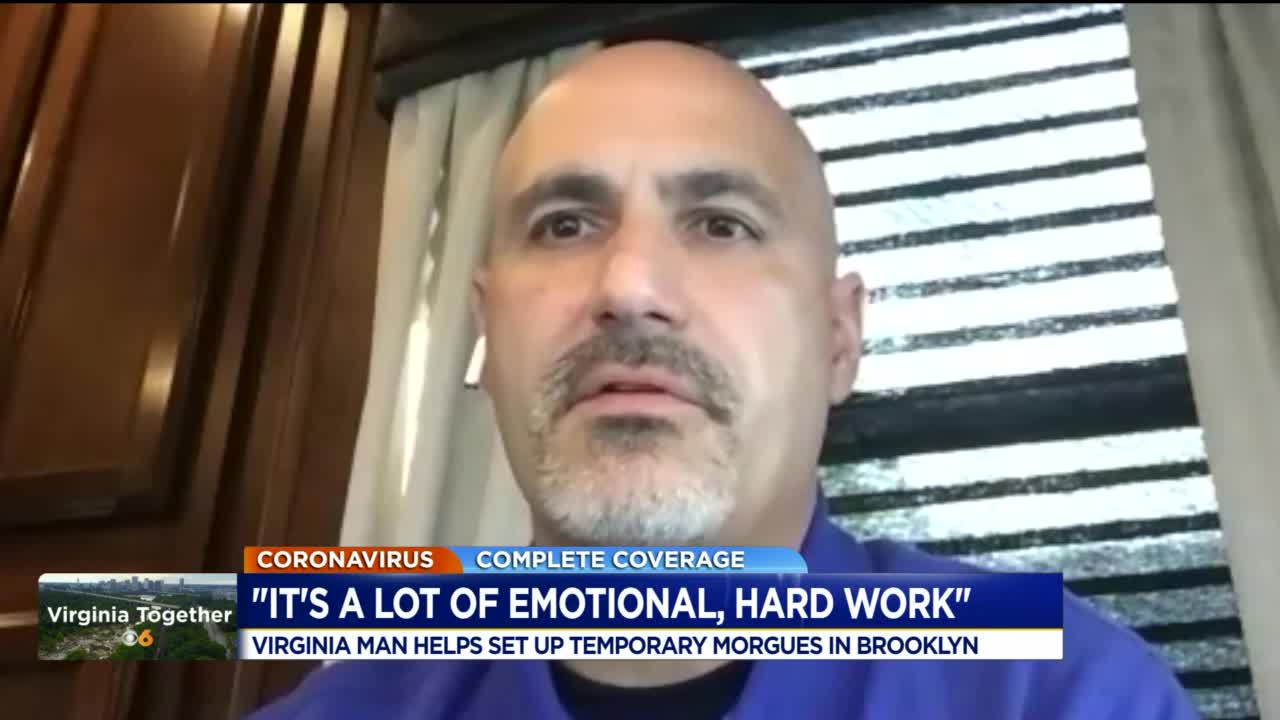 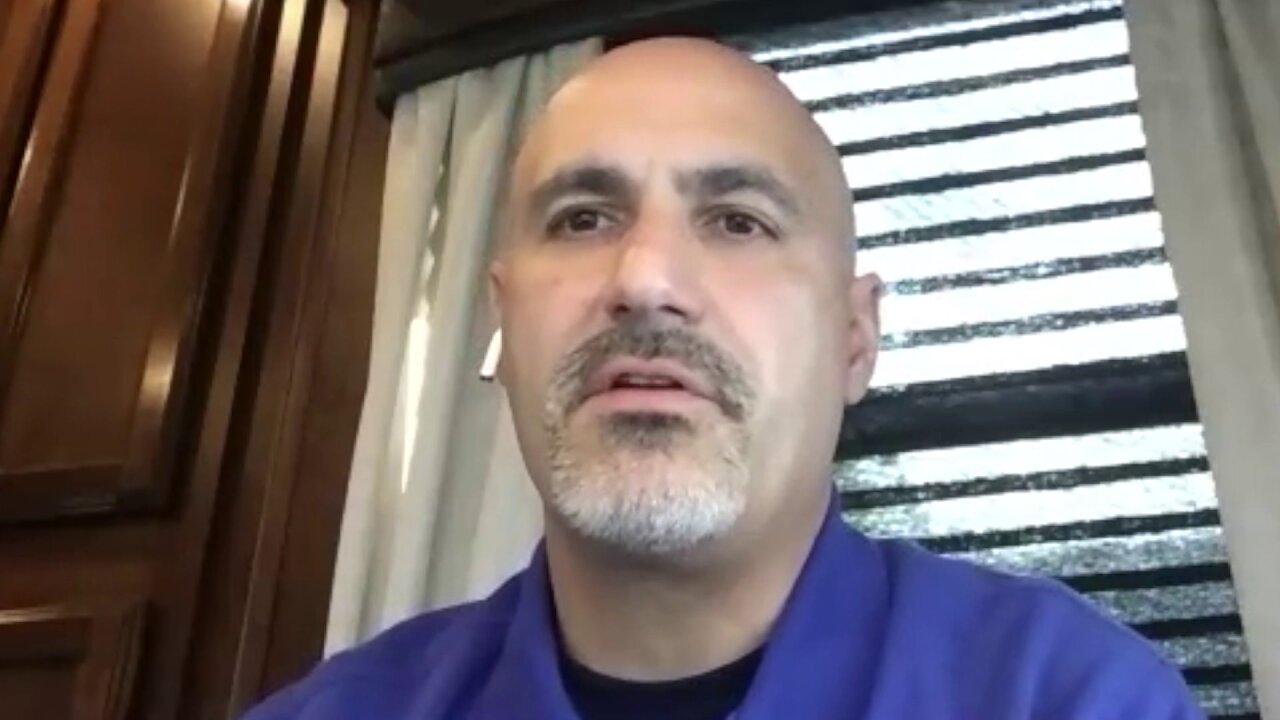 BROOKLYN, N.Y. -- John Scrivani retired from his work in disaster response management in New York City about a decade ago.

He moved to Spotsylvania County seeking a calmer life, but the COVID-19 pandemic has brought him back home.

He typically commutes to work in Richmond as the Director for Safety, Security and Emergency Management with Virginia Department of Transportation.

On April 19, the 48-year-old packed up his family’s camper and drove to Brooklyn. He was asked to help set up temporary morgues in one of the areas hardest hit by the coronavirus.

“My last 12 days have been 16 to 18 hours a day just trying to get my head around the operation,” Scrivani explained. “On day 5, [the city] asked me to join a task force looking to help the hospitals decompress their morgues and body collection points.”

Scrivani first spoke to the Richmond Times-Dispatch about his wealth of experience responding to crises.

“I grew up here and lived here 40 years. I was a fifth generation member of the NYPD (New York Police Department),” he said. “I got promoted right before 9/11 to sergeant.”

Scrivani was assigned to operations coordination at ground zero following the September 11, 2001 attacks.

He ran the NYPD Hazmat Weapons Mass Destruction team in the middle of the anthrax attacks. Scrivani also helped assist the response after Hurricane Sandy flooded streets and cut power in and around the city.

He retired from NYPD and helped recover bodies from ground zero during a renewed search. A year later, he became the Deputy Commissioner of Operations for the New York City Emergency Management.

“When I worked for the [New York City] medical examiner’s office I helped write some of the plans they’re implementing now,” he said.

Scrivani now coordinates 53-foot refrigerator tractor trailers to hold the victims of the coronavirus. First responders are going into homes and apartments recovering bodies. Others are working in nursing homes and hospitals.

More than 13,000 deaths can be attributed to COVID-19, according to officials.

“It’s not about the money, right? I’ve chosen to work for the government my whole life — it gives you stability, it gives you great benefits for your family,” Scrivani said.

He urged Virginians to listen to the experts and the directives given by Governor Ralph Northam.

“Just think about what would be occurring if we weren’t taking these steps,” Scrivani said referring to hand washing, wearing face coverings, and social distancing efforts. “We may look like Italy or New York city in Virginia.”

Scrivani credits support from his family and his colleagues at VDOT back home. His office is responsible for implementing VDOT’s continuity of operations plan during the pandemic.

“We’ve done a really good job as a team to get the agency in a place where we can operate in a new normal,” he said. “They’re also helping me here and they’re not shy about inviting me on their calls every day.”

He will have to quarantine for two weeks in Virginia when he completes his assignment in about 20 days.

“It’s just a lot of hard emotional work that people are doing, but somebody has to do it, right?” he said. “It has to get done.”