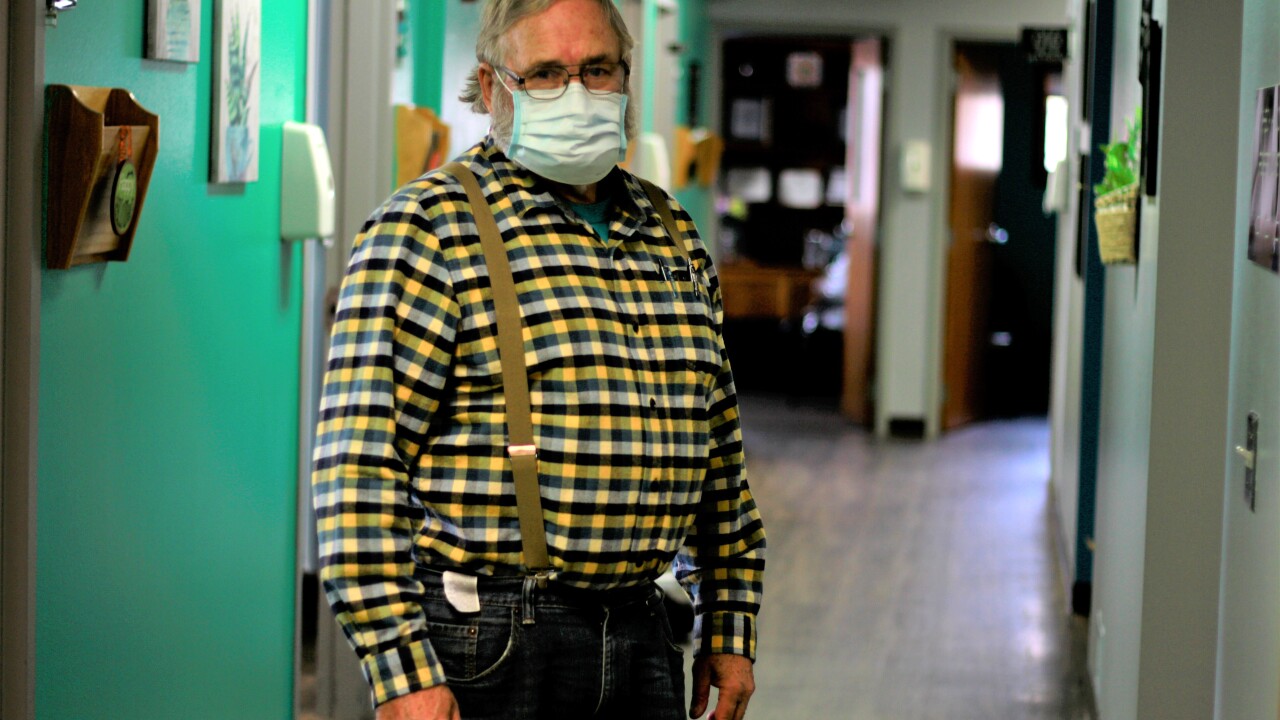 Stephen Groves/AP
Dr. Tom Dean poses at his clinic in Wessington Springs, S.D., on Friday. Oct. 16, 2020. Dean is one of three doctors in the county, which has seen one of the nation's highest rates of coronavirus cases per person. He writes a column in the local newspaper, the True Dakotan, urging people to take precautions against the virus.(AP Photo/Stephen Groves)

WESSINGTON SPRINGS, S.D. -- Rural Jerauld County in South Dakota didn’t see a single case of the coronavirus for more than two months stretching from June to August. But in the last two weeks, its rate of new cases per person soared to one of the highest in the nation.

Rural parts of the American Midwest that had previously escaped the worst of the coronavirus are now seeing a surge — and hospitals are struggling to keep up.

Counties across Wisconsin, North Dakota, South Dakota and Montana sit among the top in the nation for new cases per capita over the last two weeks, according to Johns Hopkins researchers. In counties with just a few thousand people, the number of cases per capita can soar with even a small outbreak — and the toll hits close to home in tight-knit towns.

As the brunt of the virus has blown into the Upper Midwest and northern Plains, the severity of outbreaks in rural communities has come into focus. Doctors and health officials in small towns worry that infections may overwhelm communities with limited medical resources. And many say they are still running up against attitudes on wearing masks that have hardened along political lines and a false notion that rural areas are immune to widespread infections.

Even as outbreaks threaten to spiral out of control, doctors and health officials said they are struggling to convince people of the seriousness of a virus that took months to arrive in force.

Counties across Wisconsin, North Dakota, South Dakota and Montana sit among the top in the nation for new cases per capita over the last two weeks, according to Johns Hopkins researchers.