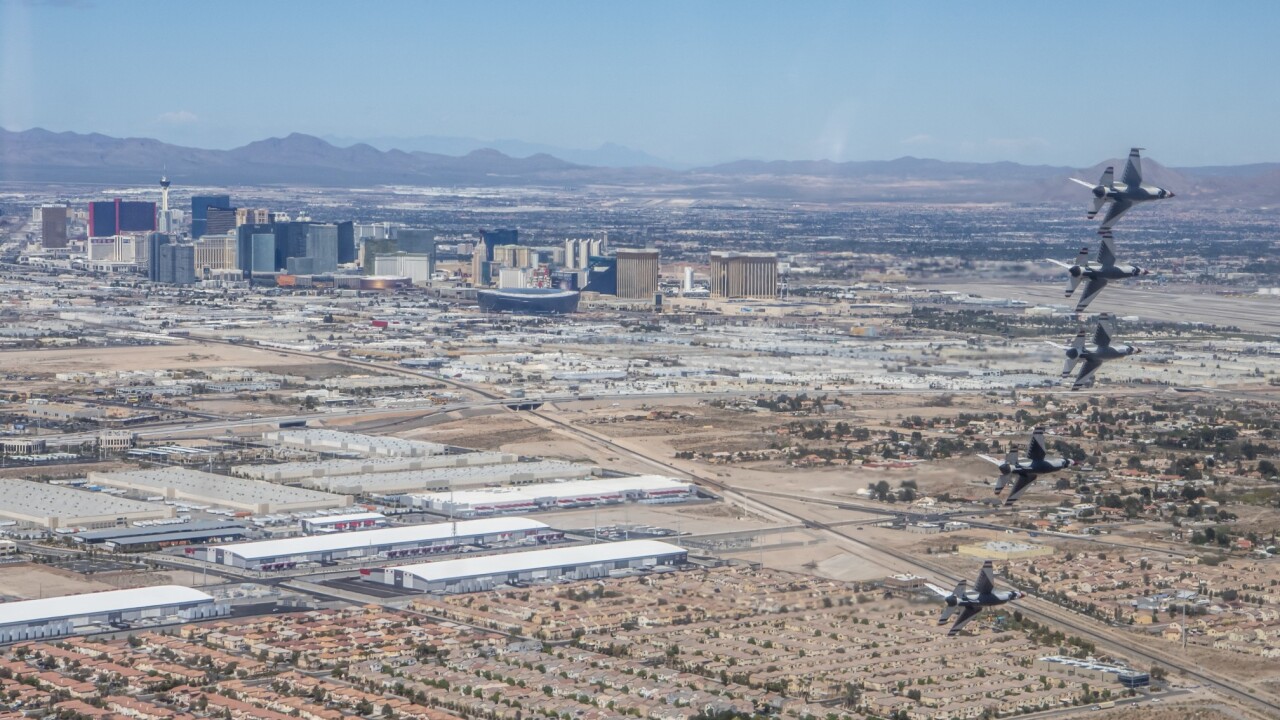 President Donald Trump confirmed on Wednesday that the US Navy and Air Force will be conducting air demonstrations over a number of US cities as a thank you to frontline workers.

Trump said that the operation is called “Operation America Strong.” Trump did not specify when or where the flights will be conducted.

Earlier on Wednesday, the Washington Post obtained a Pentagon memo saying that the flights would be conducted in upcoming weeks.

While Trump called the demonstrations “air shows,” the Washington Post reported that the military planes would be doing flyovers, avoiding areas where people congregate.

Trump also confirmed that he is moving forward with plans for incorporating a military air show as part of Washington D.C’s Independence Day celebration.

Trump said that he would encourage social distancing at the event as there is an expectation that the virus will still be circulation in July.

“So ideally it would be wonderful if we could have it as it was last year,” Trump said. “Eventually we will have that. I think it's important to know, eventually we are going to have that.”