Northam urges families to keep their distance as they go outside 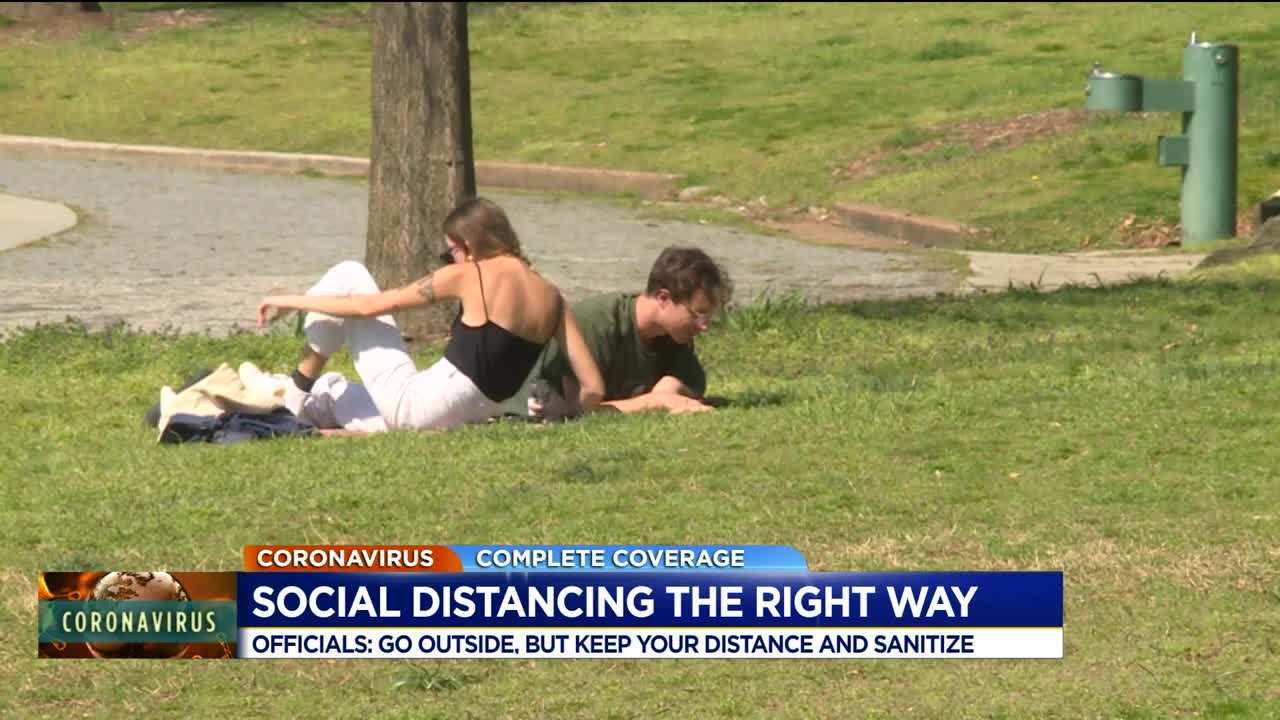 As temperatures climb into the 80s on the first day of spring, CBS 6 viewers have reported crowds of people seen near the James River and in city parks. 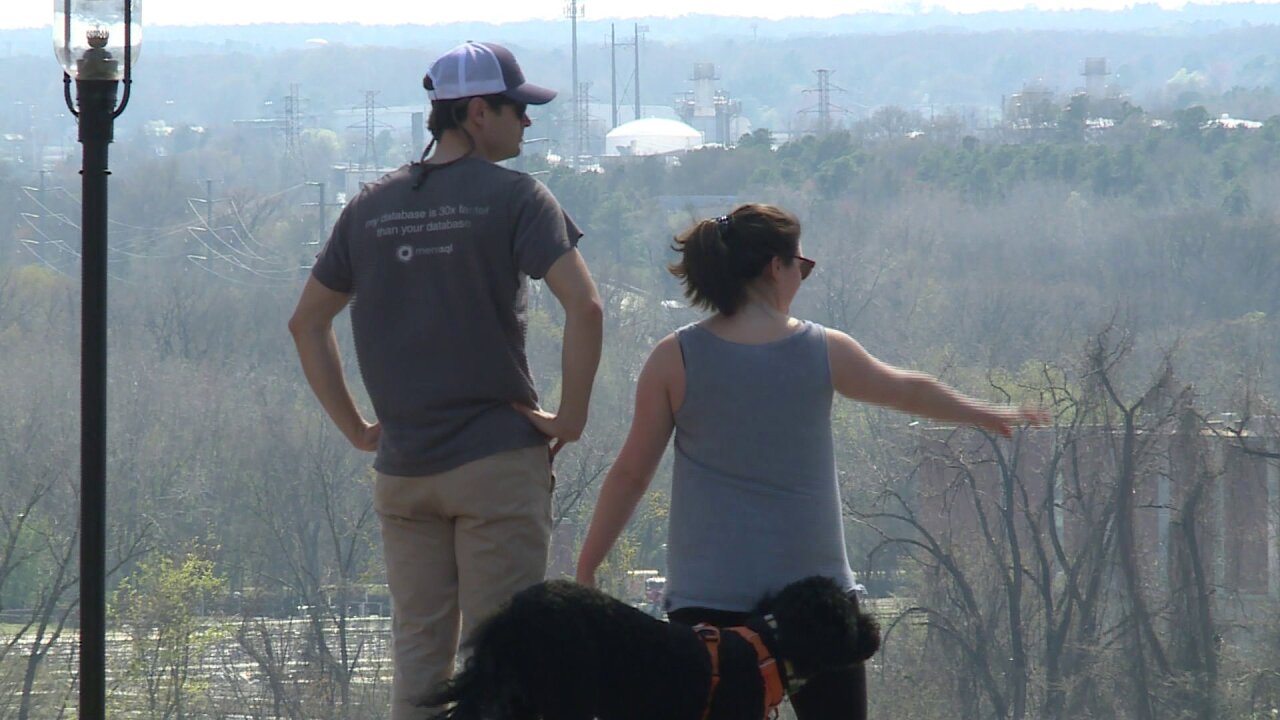 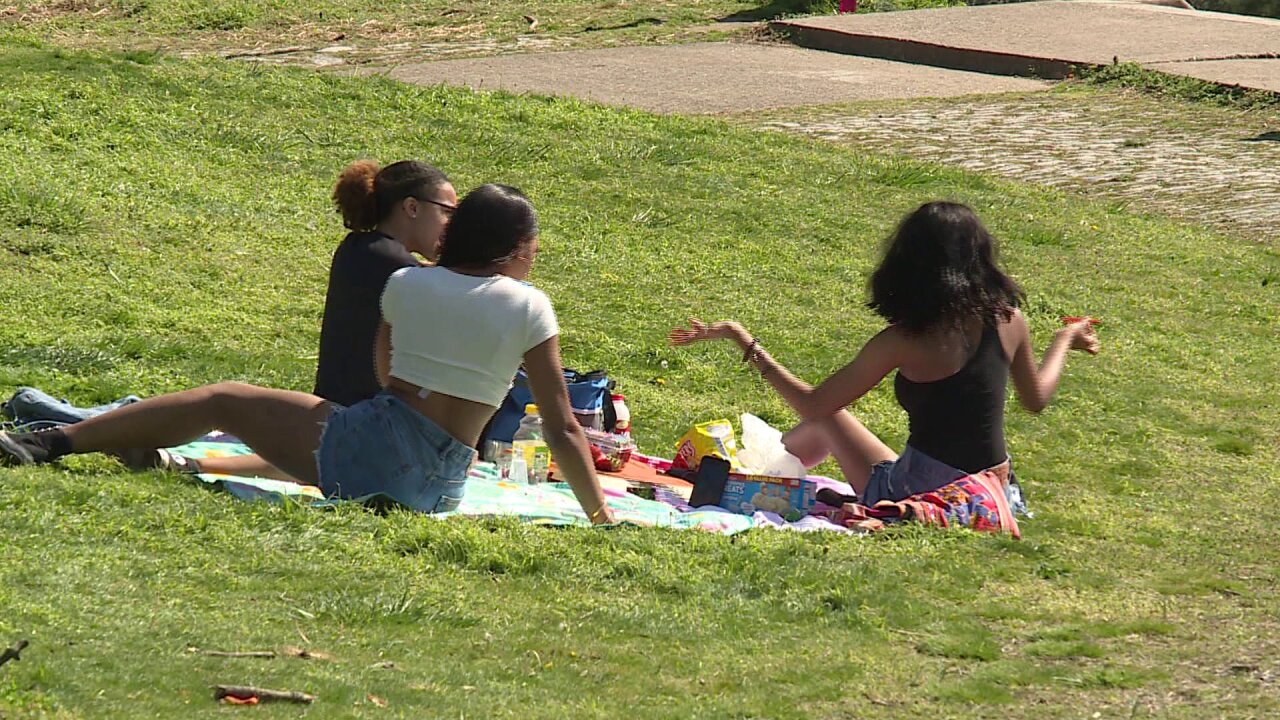 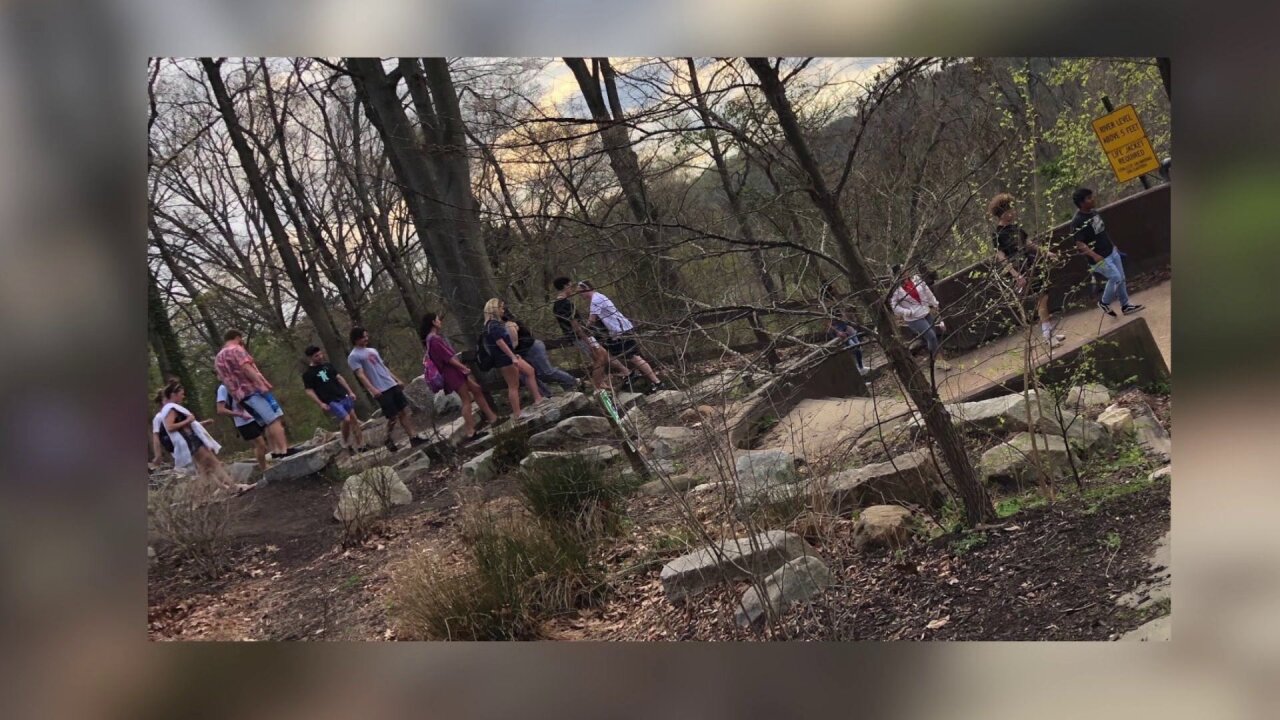 RICHMOND, Va. -- Warm weather in Central Virginia has enticed families to go outside after days of quarantine during the COVID-19 pandemic.

The number of confirmed cases of the novel coronavirus climbed in Metro Richmond on Friday.

State officials have urged the need for social distancing, separating yourself six feet apart from someone else.

"I wouldn't say to not go outside, but let's do it safely,” Avula said.

As temperatures climb into the 80s on the first day of spring, CBS 6 viewers have reported crowds of people seen near the James River and in city parks.

Groups played basketball on courts on East Grace Street, according to a neighbor.

“The size and nature of the crowd poses a serious health threat to their families and each other,” that viewer wrote.

During his Friday morning news conference, Gov. Northam encouraged Virginians to get outside for exercise, fresh air and to “keep their morale up.”

“We do encourage them to keep their distance, the social distancing we’ve been talking about for the last few weeks. It’s so important,” Northam stated. “But, what we want to prevent people in clusters especially in confined spaces where the droplets can be shared with each other.”

Justin Doyle, a conservation manager with James River Association, has been forced to cancel public programs throughout the month of April.

“We are fortunate to have a 600 acre James River park system,” Doyle explained. “There’s plenty of space for people to spread out to enjoy nature and the river.”

Doyle urged people to maintain their distance from others even while outside.

Brian Taylor and Natalie Moore, who became engaged in November, walked in Libbie Hill Park in Church Hill during a warm Thursday afternoon.

“I’ve been quarantined for a week now,” Moore said. [My fiancé] has been having to go to work, but we thought it was so beautiful and we thought we would come out and get some air.”

“I did hear you could be out walking hiking being on your own, so obviously that’s what we were trying to do is escape the quarantine for a little bit,” he explained.

The Manchester couple wanted hold their wedding in April, but the pandemic has pushed back their plans. Moore’s business as a wedding photographer has also greatly slowed as other couples delay their plans.

Taylor is a pharmacist at a local retail store and hoped to spend some time outside before heading back into work.

“I’ll be at work no matter what, so as long as people need to get their meds I’ll be there,” he said.