Dozens of US Marines in Japan's Okinawa get coronavirus 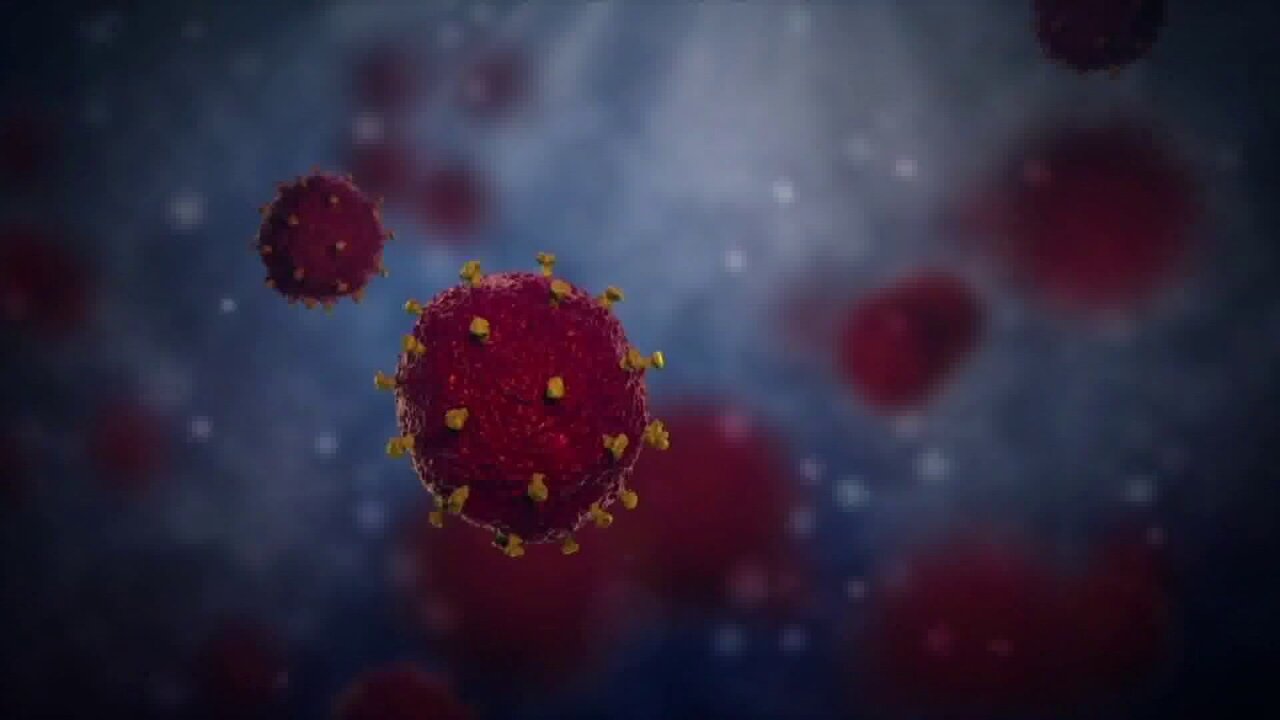 TOKYO -- Officials on the southern Japanese island of Okinawa say dozens of U.S. Marines have been infected with the coronavirus at two bases on the island in what is feared to be a massive outbreak.

Okinawa prefectural officials said Saturday that they could say only that a “few dozen” cases had been found recently because the U.S. military asked that the exact figure not be released.

The outbreaks occurred at Marine Corps Air Station Futenma, which is at the center of a relocation dispute, and Camp Hansen, according to Okinawan officials.

Local media said about 60 people had been infected.