Data begins to show economic impact of COVID-19 in Virginia 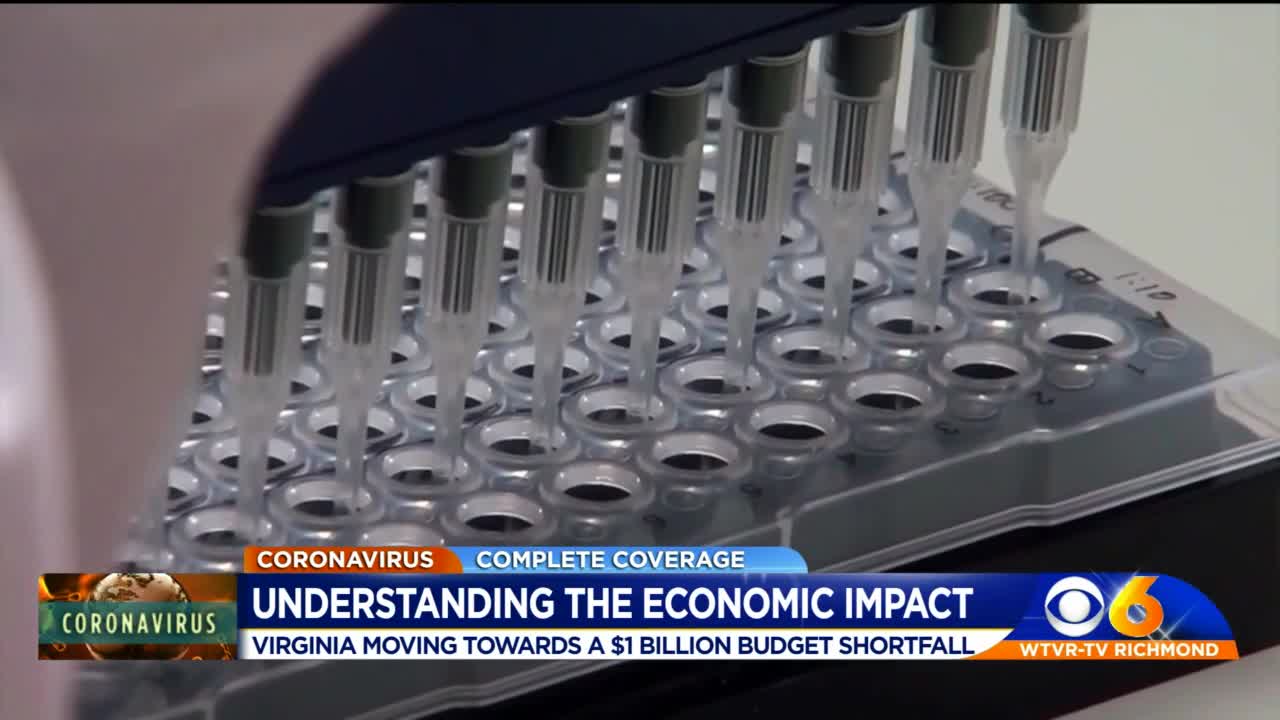 Experts: Reopening too soon could extend economic heartache for Virginians 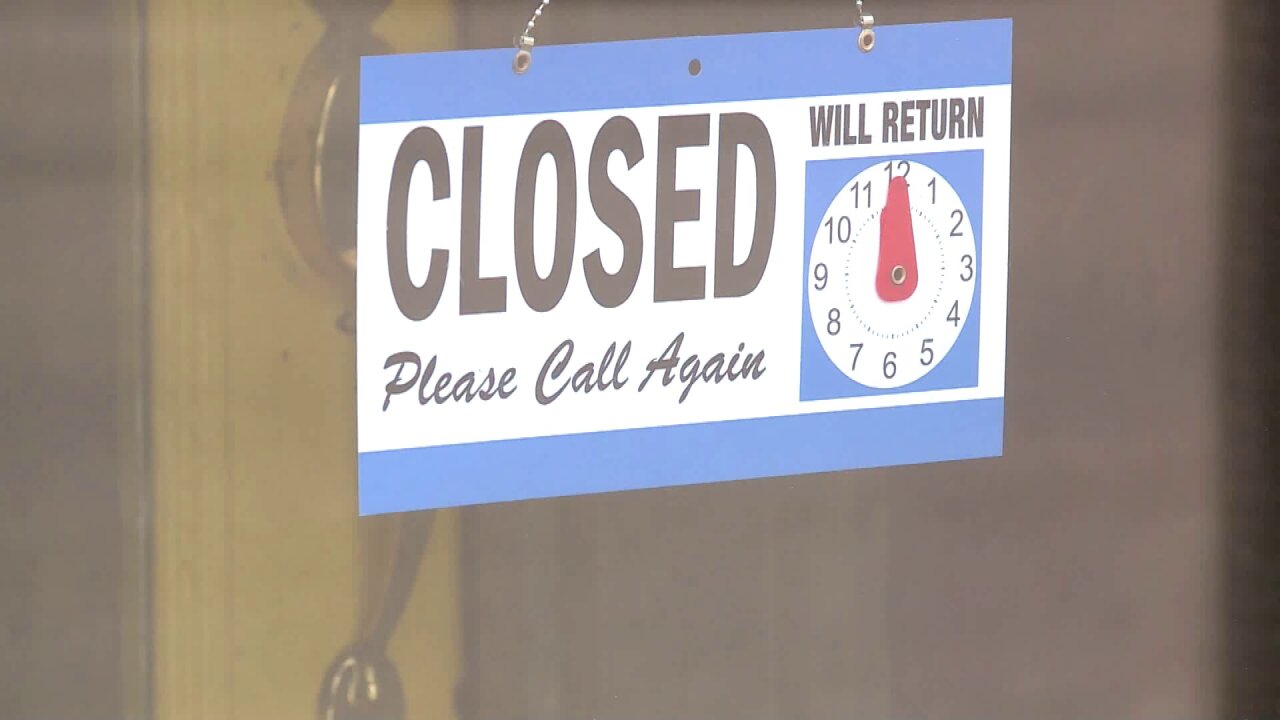 RICHMOND, Va. -- Virginia revenue collections were down $700 million in April, the first month to include impacts of the coronavirus response on state tax collections, said Secretary of Finance Aubrey Layne during a virtual presentation to the House Appropriations committee Monday.

Despite a projected $1 billion shortfall this fiscal year, Layne said Virginia’s economy has shown some positive indicators during the global pandemic that shuttered restaurants, stores, and schools across the Commonwealth.

“This is the first monthly report that contained the effects of COVID-19,” Layne said. “If we’re down about $700 million now, I think we’ll be well within that billion dollars as we go forward, at least as we sit here today.”

The 26% drop in projected state revenue in April was caused by the virus and Governor Ralph Northam’s decision to defer certain tax payments, Layne said.

Also, more than 670,000 Virginians have filed for unemployment since the pandemic landed in Virginia, and Layne estimated the real unemployment rate at around 10 percent statewide. The number is lower than the national average of 15 percent, which Layne said was likely due to the number of tech and defense jobs in Virginia, positions that have seen fewer furloughs and job cuts.

Despite the grim numbers, Layne said data show Virginia is closer to seeing a clearer picture of the economic impact of the virus.

“I think we are getting closer to a bottom. We may not be at the bottom, but we’re much closer than where we were when this thing started 45-50 days ago,” he said.

There were positive signs that Virginians are still spending money despite closures statewide. Sales tax collections for grocery, ABC, and online sales were near the levels expected, according to the report. Layne said Virginia officials will watch consumer spending as a key indicator for when and how the economy begins to turn around.

“We knew it was going to be a big number, we just didn’t know how big,” said professor Tom Arnold, with the Robins School of Business at the University of Richmond. “The real question is, no matter how big the number is, how long will it take to recover that... yes, you can open up the economy, but is the consumer going to respond?”

Some Virginia lawmakers voiced concern that opening up businesses before the state gets a handle on testing and where the virus has spread already will lead to a second spike of infections. Arnold said such a situation would extend the economic heartache for many Virginians.

“If you get hit by something once, you kind of shake it off and get back up. But you get struck again, well, now you’re two times the wiser and it’s going to take even longer for the consumer to get more confident again,” he said. “Folks are going to be a bit tepid for a little while. It’s going to take some time to get the consumer feeling better again.”

Based off consumer reactions to the 2008 recession, the unknowns with the virus, and presidential election looming later in the year, Arnold said it could be some time before Virginia begins to pull out of the economic slide caused by COVID-19.

“Is there a vaccine? Is there enough testing? Can you get people back to work? Factoring that in, I would say you’re unfortunately looking at a year to two years of recovery,” he said.

State lawmakers are expected to hold a special session in the coming months to address the budget shortfall. Layne said they expect to gather better data on where revenues stand in the weeks to come.