Coronavirus impact to Virginia budget not as bad as feared 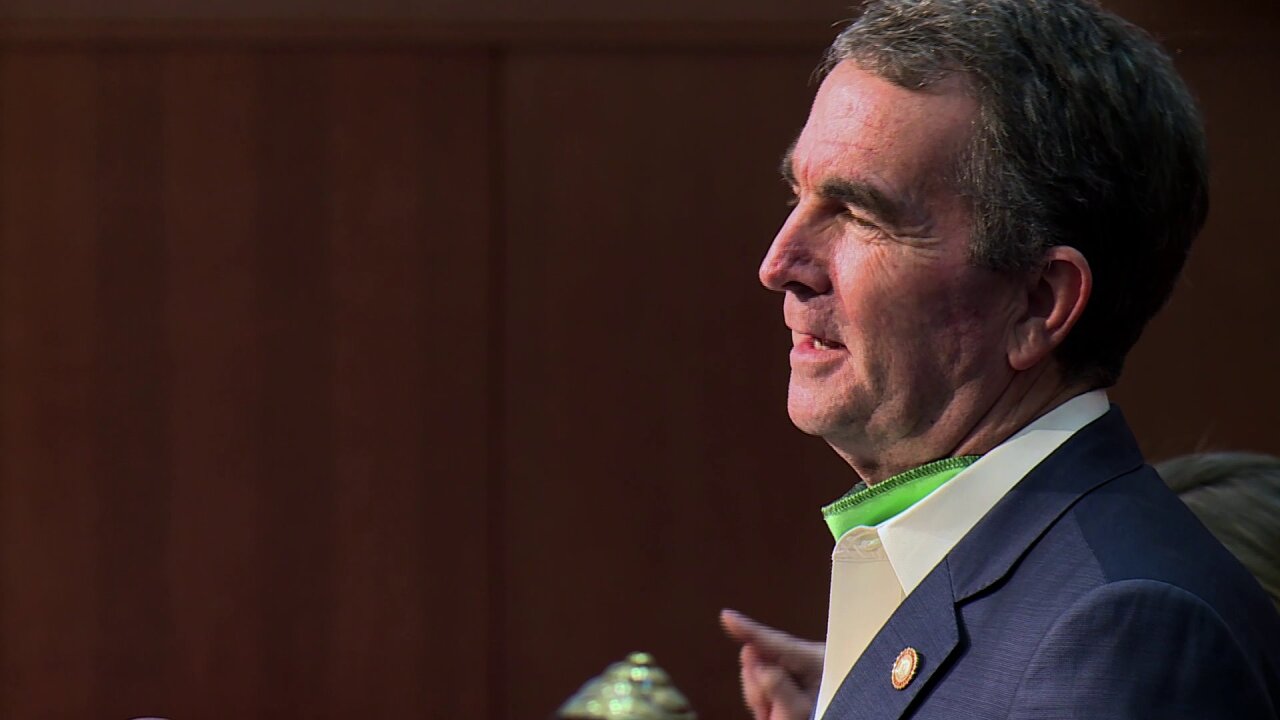 Overall, state revenues were up 2% from the previous fiscal year.

Secretary of Finance Aubrey Layne said Virginia’s high concentration of federal employees and contractors as well as workers who can telecommute, have helped soften the financial impact.

Layne said it’s still too early to tell whether the state will be able afford teacher raises and college tuition freezes lawmakers approved earlier this year but then suspended because of the pandemic.