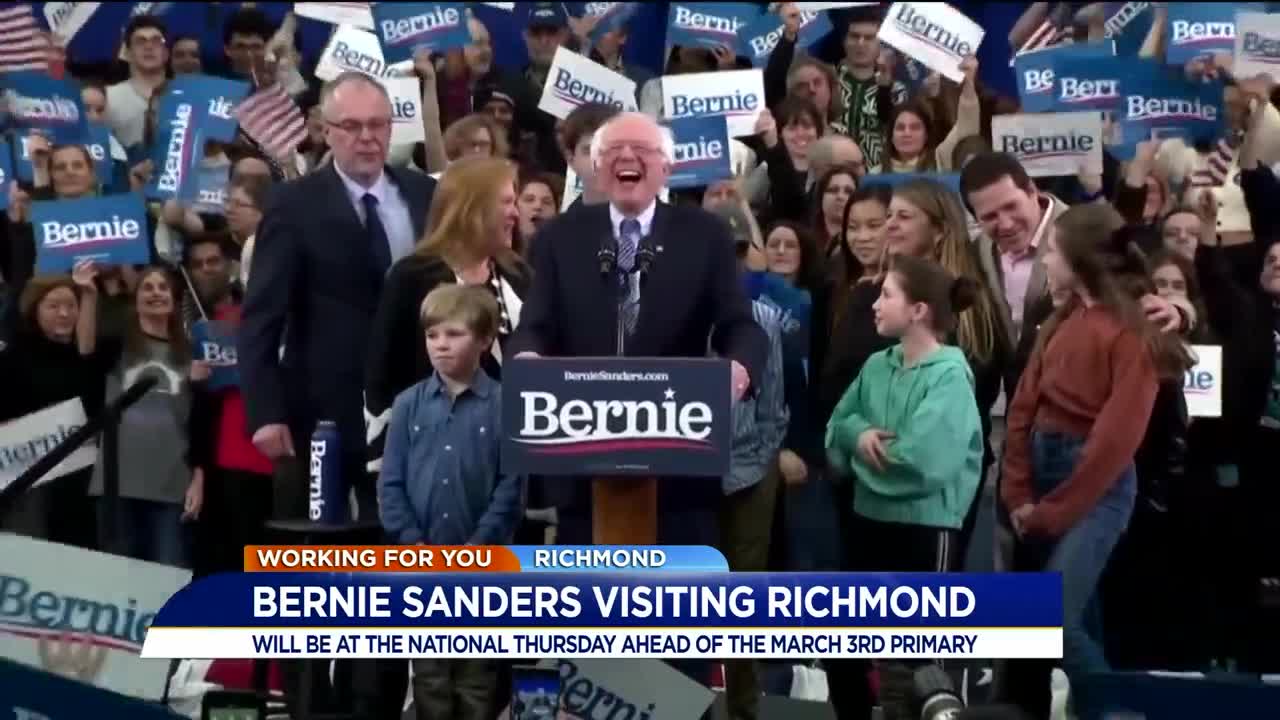 The Senator from Vermont and Democratic Primary candidate will return to Virginia to speak with voters ahead of the March 3 primary. 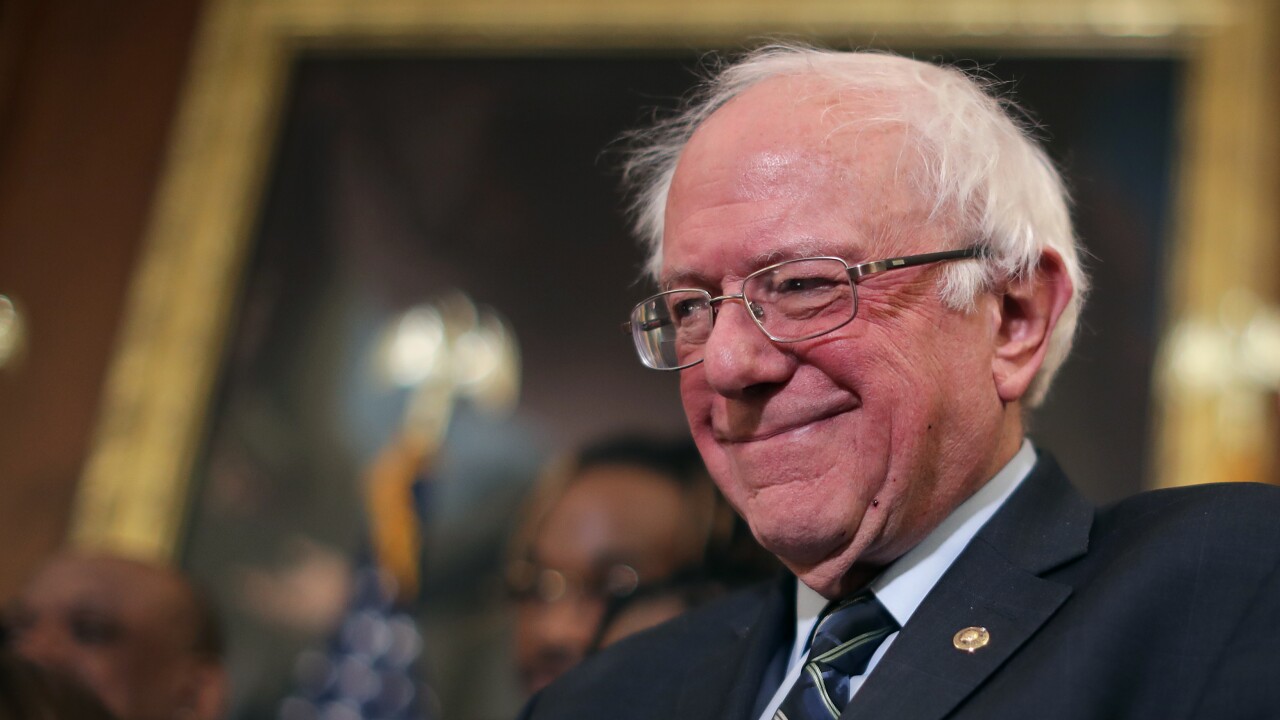 The Vermont senator and Democratic presidential candidate will rally voters Thursday, February 27, ahead of the March 3 Virginia primary.

The rally will now be held at the Arthur Ashe Junior Athletic Center at 3001 N Arthur Ashe Blvd at 3:30 p.m.

The Richmond rally was originally scheduled for The National in downtown Richmond, but had to be moved due to the concert venue's limited capacity, Bill Neidhardt the state coordinator for the Sanders' campaign said.

Doors open at 2 p.m. Entrance to the free event is on a "first come, first served basis," organizers said.

Tickets are not required, but an RSVP is encouraged.