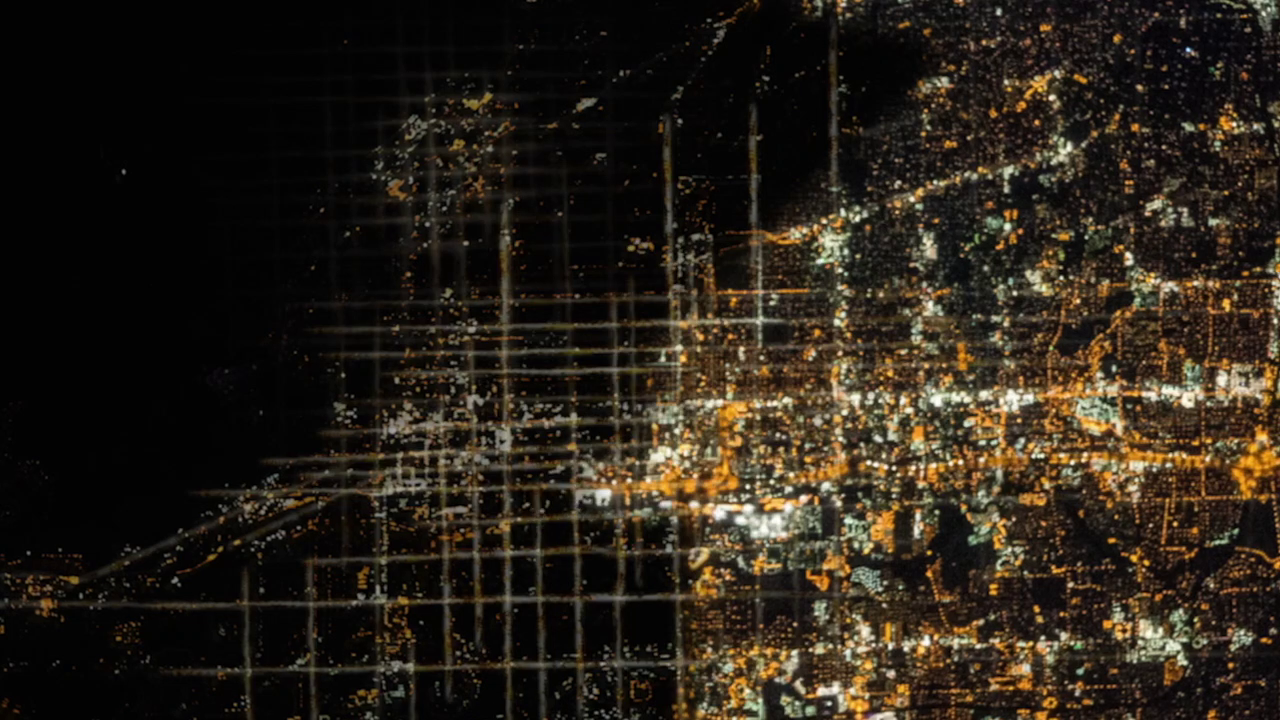 This week, 120,000 people in northern California went without power. It was the latest round of precautionary outages by the state’s largest utility company. PG&E says the outages were necessary to prevent downed power lines from sparking more wildfires.

Last month, more than 2.5 million Californians were in the dark due to preemptive blackouts.

Now, state regulators are investigating whether the forced outages were warranted.

“Some people in California in October were out for eleven days straight without electricity,” says Mark Toney Executive Director of TURN Utility Reform Network in California. “That is unheard of. Unprecedented.”

Public utility companies are regulated state by state. There are no federal laws guaranteeing or giving residents the right to electricity and gas service.

Generally, experts say in times of emergencies like hurricanes, earthquakes and wildfires, some utilities can pull the plug on services in the interest of public safety as was claimed in California.

“In California, they’re only supposed to do it as a last resort,” says Toney.

That’s not to say that customers don’t have any rights.

In some colder places, it may be against the law for utilities to turn off electricity or gas if they are needed for heating between November 15th and March 15th even if the bills haven’t been paid.

“People only have the rights that they fight for,” says Toney. “That’s how it’s always been.”

Investigators in California are looking at whether PG&E properly balanced the need to provide reliable service with public safety.

One thing consumer advocates recommend is getting familiar with the consumer utility bill of rights in your state and municipality. If service is shut-off improperly, they say to document financial losses and file claims against the utility companies or with the public utilities commission.